The annual Esports Industry Awards came to a close last night in an evening which celebrated one of the most successful years in the industry. It’s easy to say that about every year, I know, because esports is growing at such a rapid pace. Last night’s awards had all the familiar faces, including the Doc (Dr DisRespect) as well. It was a formal event, like the Academy Awards of Esports, fit with good looking hosts and guests dressed to the nine. 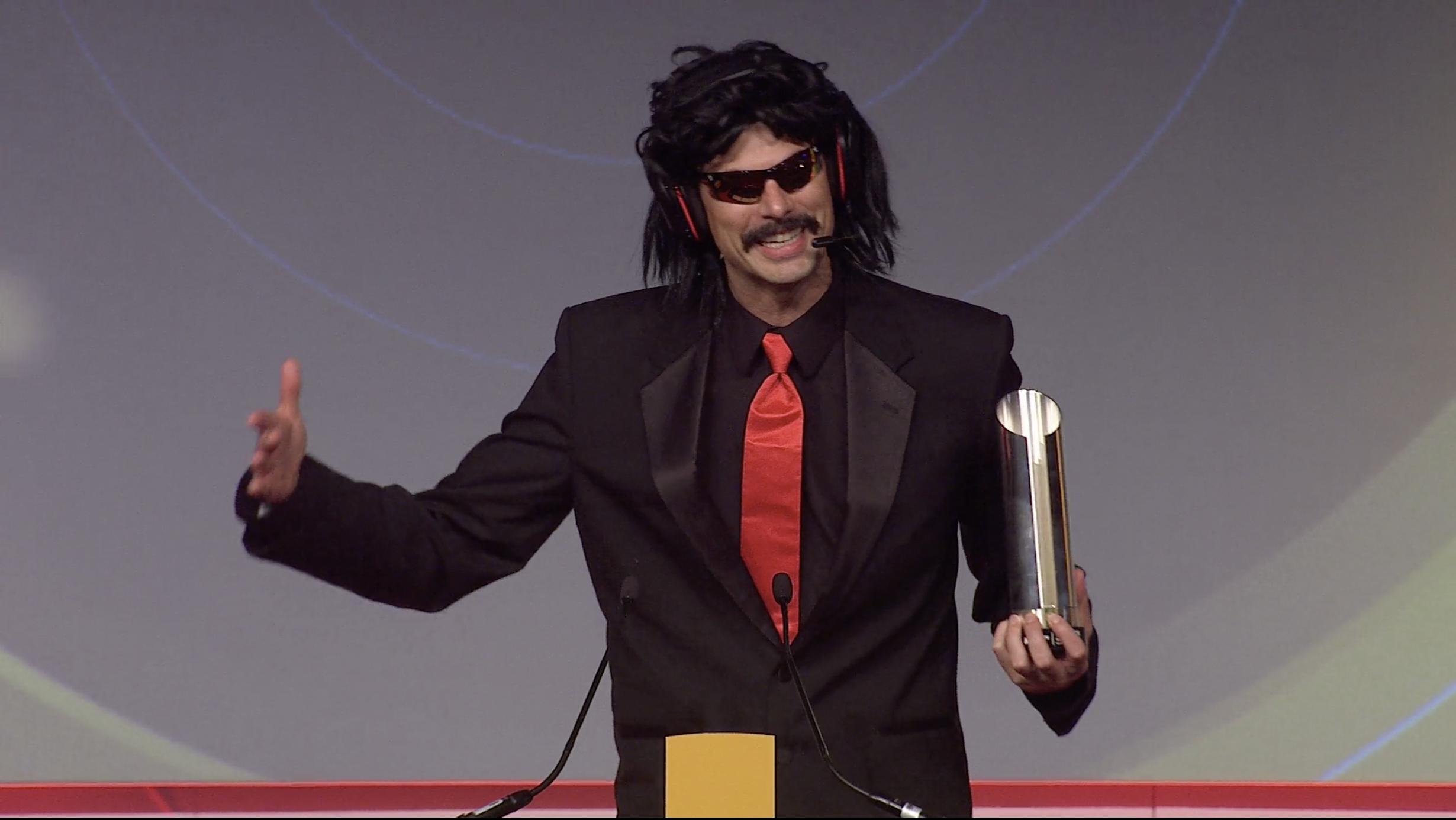 Guy ‘Dr DisRespect’ Beahm, winner of Streamer of the Year

The entire show was broadcast on Twitch, and all throughout this morning winners have been thanking their followers for the votes after a long nomination process. Below is a list of the winners in each category:

That’s it for this year’s Esports Industry Awards. In my opinion, the Dota 2 International was by far the best live event of the year, but other than that the winners in each and every other category deserve their accolades. I’m especially pleased with Dr DisRespect.