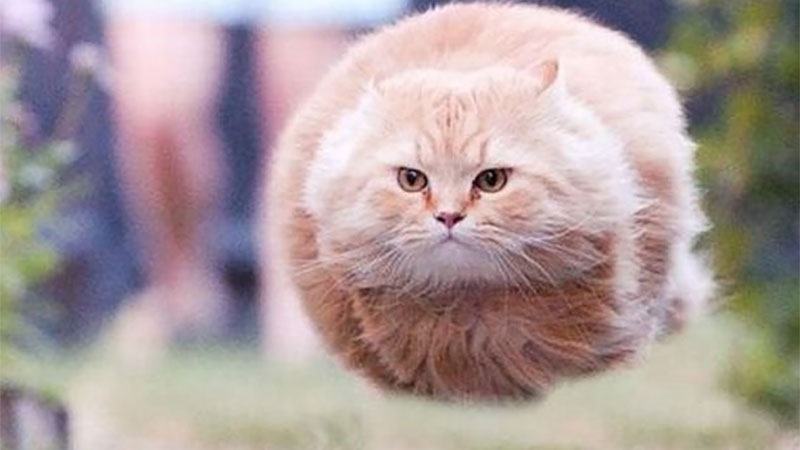 I was devastated to hear of Sony’s Studio Liverpool’s demise back in 2012. It started its life in 1984 as Psygnosis, the risen phoenix from the ashes of the smouldering wreck of Imagine Software. The company became most well-known then for publishing DMA Design’s (now Rockstar) iconic critter-herding game, Lemmings. When it was acquired by Sony in the early 90’s though, the company – rebranded as Studio Liverpool – was most probably best known for one thing. And it’s a thing I love dearly; Wipeout.

When Studio Liverpool met its demise, it was busy working on a brand new Wipeout for the PlayStation 4; something I’d very much have liked to see. While the chances of that ever happening are becoming increasingly unlikely, hope is not lost. A new Wipeout, or something very much like it is on the way.

Drawing inspiration from Studio Liverpool’s futuristic gravity-defying racer and Nintendo’s F Zero X, Formula Fusion is a bit of a spiritual successor. And it’s being made by a team that’s comprised of former Wipeout developers. Developer R8 games also features veterans from Rockstar, Sony and the house of anarchic annelids, Team 17. Their collective credits beyond Wipeout include Grand Theft Auto and Midnight Club, so they’re probably quite capable of making a floaty space racer.

We first heard about it last year, but now It’s on Steam Greenlight, ready for your votes.

And this is what it’ll possibly end up looking like. It’s worth noting this is but a concept video, indicative of R8’s aim as opposed to any sort of real, in-game footage. Still, the lack of good futuristic anti-gravity racing game means there’s a gaping hole in the market, which only something like Wipeout or F-Zero could fill.