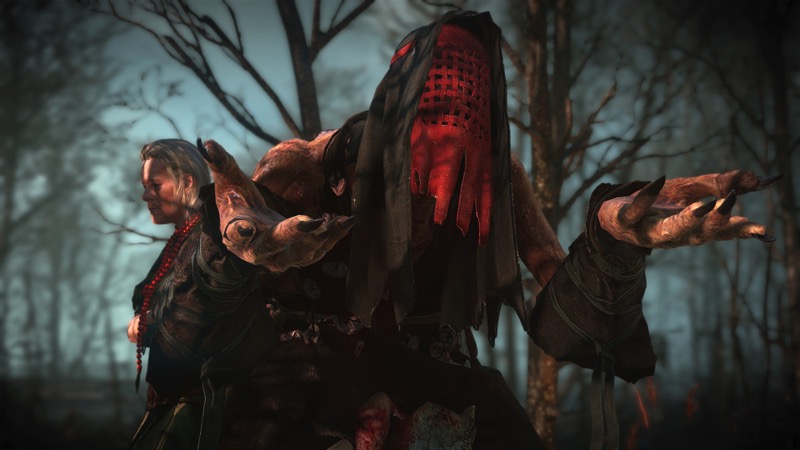 CD Projekt Red have been working pretty darn hard since the release of The Witcher 3 last week, churning out patches for PC gamers at an alarmingly fast rate. Things are a bit slower on the console side thanks to certification issues, but last night the second patch for PS4 finally went live. Unfortunately, it doesn’t fix one of the biggest problems with the game.

Although it’s an issue that certainly never affected me, thousands of Witcher 3 players have been complaining about the size of the text in-game – and how it’s painful to actually play. It’s an issue that CD Projekt Red acknowledged, and promised to fix in a patch. That patch is probably still coming, but the 500MB one that went up yesterday doesn’t seem to be it.

It does, however, fix a whole host of other things, most importantly performance during certain sections of gameplay and cutscenes. The Witcher 3 is prone to nasty framerate drops in busy areas – and it becomes a real nightmare when you’re in seriously crowed streets of Novigrad or water logged bogs in Velen. The patch addresses this, among other things:

The patch is still stuck in certification for the Xbox One, but should arrive either today or tomorrow (along with a fix to the nasty save bug it has). This puts the consoles a version behind where the PC is now – although the most recent patch was geared more towards exclusive features such as Hairworks and improved texture streaming for different cards. I have no doubt there will be more patches in the near future for both Xbox One and PS4 – it’s just that certification delays the process somewhat.

And hopefully by the next time you’re forced to update, the text will be a lot more comfortable to glance over. The long it takes, the more disgruntled fans will become.