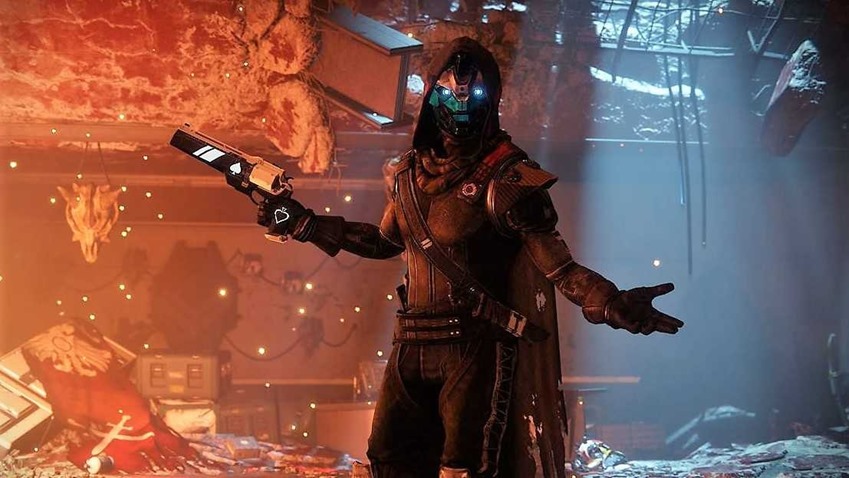 I know exactly how next week is going to go down. I’m going to anxiously count down the minutes until the Destiny 2: Warmind expansion goes live, jump straight into it and finish its single-player offerings in a mere handful of hours. From there, it’ll be a week spent playing the Escalation Protocol mode until I get bored, a few more days of exploring every nook and cranny of the Hellas Basin as I search for new Exotic gear and then I’ll be ready to complain that there’s nothing to doooooooo.

That’s…a vicious cycle that I’m trapped in. I can’t wait to start it of course, because that’s just the kind of sucker that I am. At least I won’t have long to wait for Destiny 2’s most masochistic event to go live either, as the new Leviathan Raid Lair Spire of Stars will launch pretty soon after Warmind drops. Announced in last week’s livestream, Spire of Stars completes the dungeon that began in the Leviathan Raid and was continued in Curse of Osiris, with Bungie cryptically (and typically) saying that completion of the event will give Guardians a “great reward”.

Anyway, a mere three days after launch? That’s a helluva lot quicker than previous Raid content, which has been…slow, to say the least. Warmind finally arrives on May 8 for PC, Xbox One and PlayStation 4 Destiny 2 fans. I’ll see you in orbit, Guardian.