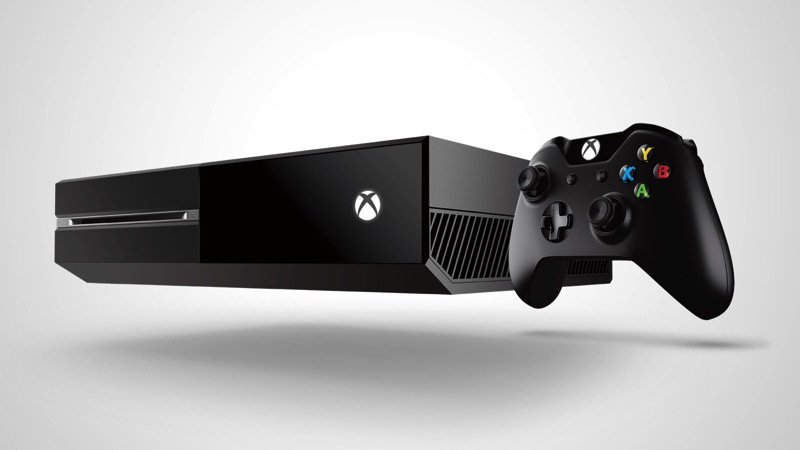 The ease with which we are able to link credit cards to online accounts is a proper headache for parents not keeping a close enough eye on their children. It’s not uncommon for massive bills to be racked up by ignorant (or deviously sly) children, leaving the parents to foot the bill. It’s so common in fact that it’s even happened to a Director of the World Bank – although he’s looking to give Microsoft grief for it.

Communications Director for the World Bank, Jeremy Hillman, has taken umbrage with Microsoft over a $4500 bill his son managed to accumulate over Xbox Live. His son spent an enormous amount of money purchasing virtual players for his copy of FIFA 15, initially blaming a billing error for the duplicate charges (remember what I said about sly children?). That little fib dissolved when numerous $109 billings where found on his father’s card, which had been linked to the Xbox Live account in question.

Hillman accepts his responsibility as a parent to monitor his child’s online activity, and doesn’t try to duck and dive out of fire. He does, however, blame Microsoft for not implementing systems that automatically ask for additional authentication in cases of high expenditure. In fact, Hillman accuses Microsoft of leaving these steps out intentionally for their own profit gain.

With all the brilliance of your engineers and sophisticated systems to protect data how hard could it be to put a realistic ceiling on what can be spent on in-app purchases before the credit card details and security code need to be re-entered? Most apple –iTunes purchases need a password to be re-entered for each new purchase.

How many users legitimately spend thousands of dollars on in-app purchases and just how much usage would it actually take for you to flag this as unusual behavior and require confirmation that the purchase is legitimate? Banks and credit card companies regularly do this?—?there can’t be many reasons you don’t.

Hillman is correct – a lot of other similar services make it harder for these types of accidents to happen. Having a card linked to your Xbox Live account makes purchases ridiculously easy, but there are systems in place to notify account holders oF their purchases. It’s not Microsoft’s fault in this case that the account was not set to send them to the account holder.

Hillman is so infuriated by this, that he’s vowed support to a lawyer willing to open a class-action lawsuit against Microsoft. That’s a little extreme for what essentially is his own mistake. It probably won’t ever reach that stage, but there’s a distinct irony in a World Bank director looking to legal action after being duped by his much younger son. Parenting lessons 101.