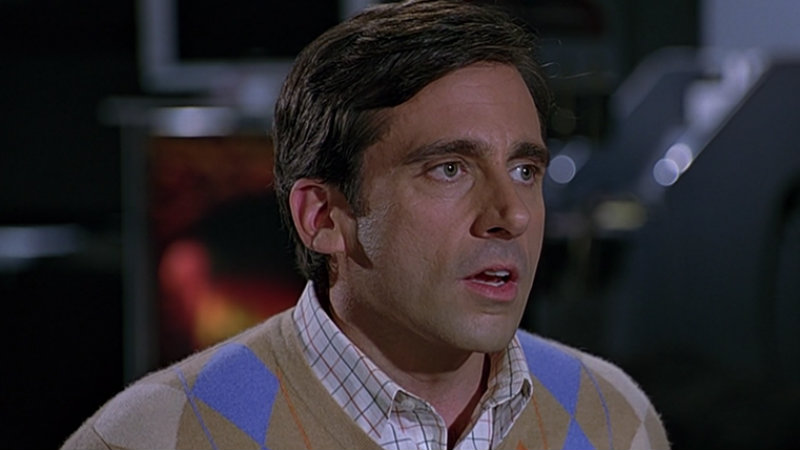 Are you pure and untouched, never having shouted “For the Horde”? Well, World of Warcraft wants you to see what all the fuss is about, even though most of its more established players have already stopped playing.

Normally, World of Warcraft is free for players up until a specific level cap, but now it is just wide open. New players can create their characters and run around doing epic questing for the low low price of absolutely nothing until 26 September. Now that’s a price that people can get behind, after downloading the many gigs of data it will require.

I can’t help but see this as a sign that Blizzard knows World of Warcraft is on its way out. They’ve been hemorrhaging players for a long time now and I doubt that the new expansion will bring too many players back for long. Their only real hope is for players who never experienced the joy of the game to try it out and get addicted – with so much content available for new players, there really are plenty of hours to lose in the game.

With so many other MMOs on the market, I wonder for how much longer WoW will be relevant. It’s still the most popular MMORPG, but other games like WildStar might start edging them out of the top spot soon. However, no one can compare with the dedication players have to the game. Just check out this ridiculous cosplay wedding – I don’t see other games getting this kind of love anytime soon: