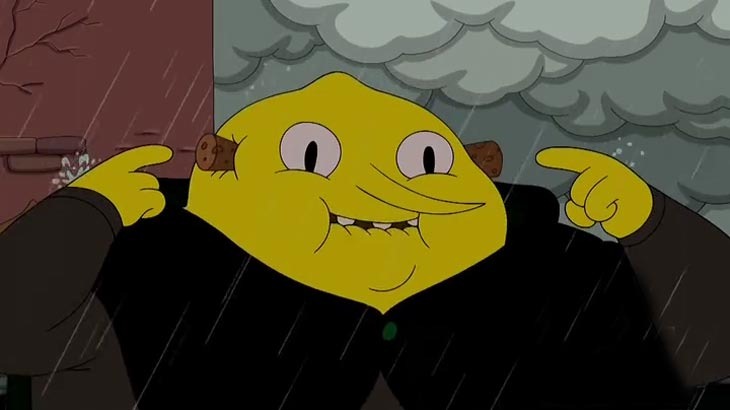 Like most people with working ear drums, I’m not exactly a big fan of dubstep music. Still, some people like the sound of what I assume is a 56K fax modem being raped by a car crash, and at the top of the wub wub list you’ll usually find Skrillex tearing harmonies and melodies a new one. Want to hear some of his latest work then? Time to play a game.

Or more specifically, stop playing that one horrible mission in Far Cry 3 and download Alien Ride instead. You can grab it on the iTunes App Store and Google Play. For free mind you.

Alien Ride isn’t a bad game, but it’s not exactly GOTY material, providing a few minutes of free entertainment, Asteroids style. Chuck in a few minutes in that space shooter, and you’ll get the chance to stream some new wub wub tunes, with a link to pre-order the album.

Alternatively, you can just click this link and make your own dubstep music. Hopefully while wearing earphones, because I had to shove a spit-braai rotisserie into Mozart, seeing as he is rolling rather vigorously in his grave right now.

But hey, I like weird album surprises! Ever since KISS told me to join Satan, I’ve been collecting such albums that are filled with subliminal messages. My latest acquisition is the White Album from the Beatles, which for some reason makes me want to start preparing for the inevitable Doomsday scenario of Nazis riding around on dinosaurs.

The end of days is coming, I tells ya.