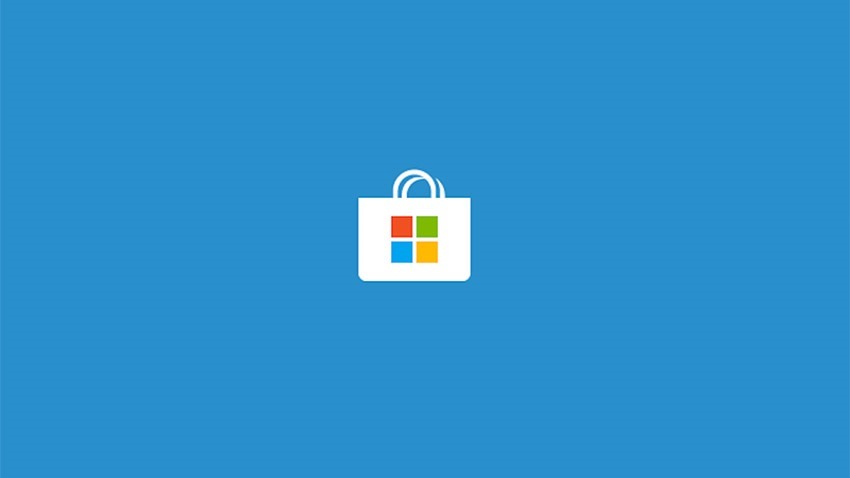 First party Microsoft games are generally labelled with the “Play anywhere” branding, which is neat. It means you can buy the game once and it play it on either PC or Xbox One, with your progress carrying across platforms. You can even play the same game competitively or co-operatively with somebody in your own household using that single copy of a game.

Separately, Microsoft’s fantastic Game Pass subscription service is coming to PC, bringing a library of games to the platform for as single subscription fee. The one thing holding it back, making the gaming utopia more of a nightmare? The Microsoft Store. While many a gamer’s disdain will be tinged with general and latent anti Microsoft sentiment, there’s a lot about the store that’s awful.

Since its advent, the Microsoft Store has provided a terrible experience for gamers, partly thanks to the fact that it’s run like a mobile phone app store. There’s no curation, meaning the store is awash with complete junk – where clones of clones of mobile games are given the same prominence as blockbuster games. The UI is abysmal, and the Universal Windows Platform (UWP) has caused issues for many gamers. There are many reports of UWP programs just not working properly, of games downloads restarting on their own and numerous other issues. In short, the Store has a bad rap, and it’s for a reason.

Microsoft’s Phil Spencer wants to change that. Speaking at X018, Spender said that he was going to take a more active role in fixing the Store.

“I think we’ve got a ton of work to do on Windows” he said. “And Windows is something that I’m very committed to, and I’ve heard all the feedback about our store. I’m going to take a bigger leadership role with what’s going on with the Windows Store – making it really tailored towards the gamers that we know want to see the best from what we have to offer. It’s going to be a fun journey.”

It’ll definitely be a journey, turning public sentiment on the Store around is going to be one heck of a task.