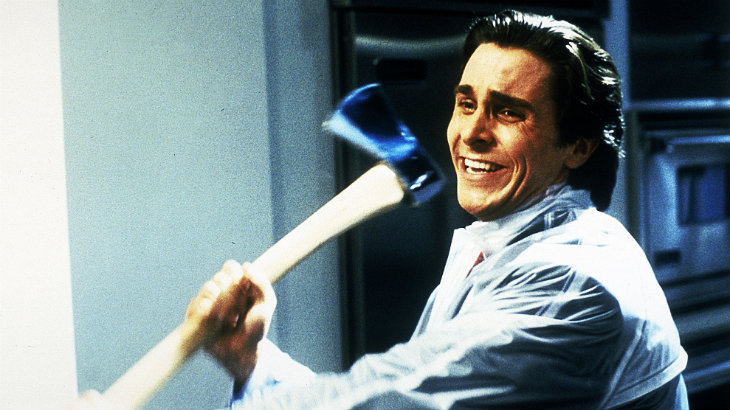 You know how I told you that Microsoft was canning a bunch of people? Well, when the numbers came out, they were staggering; 18 000 people have lost their jobs. Most come from Nokia thanks to the merger, but it seems the Xbox team is also suffering.

MCV is reporting that as part of the 18 000 redundancies, the Xbox team for the EMEA region (Europe, Middle East and Africa) has been slashed.

A source told MCV last night that as many as 75 per cent of full time Xbox EMEA roles in Reading were being cut – with staff having to reapply for the remaining 25 per cent of roles. The UK Xbox team has also been reduced slightly by 10 per cent and all contractor roles have also been cut. However, Xbox did not confirm or deny these numbers when contacted by MCV.

Microsoft insists that the reductions will not impact the launch of Xbox One this September and that the EMEA countries are an important market for Xbox. However, when you fire almost the entire team and make the rest of the staff reapply for the remaining positions, that isn’t a very good sign and it certainly won’t help morale at the company. It can be very difficult to get people excited about a new product launch, even one as cool as the Xbox One, but if even the marketing team isn’t safe and secure, they won’t be able to promote the product the way that they should.

It’s a sad day for a bunch of Microsoft employees, and people losing their jobs never makes for a good story. I’m particularly worried about the EMEA team – here’s hoping our local Xbox team won’t be affected; they have a difficult launch ahead of them in September and they’ll need all the help that they can get to overcome the PS4’s head start.