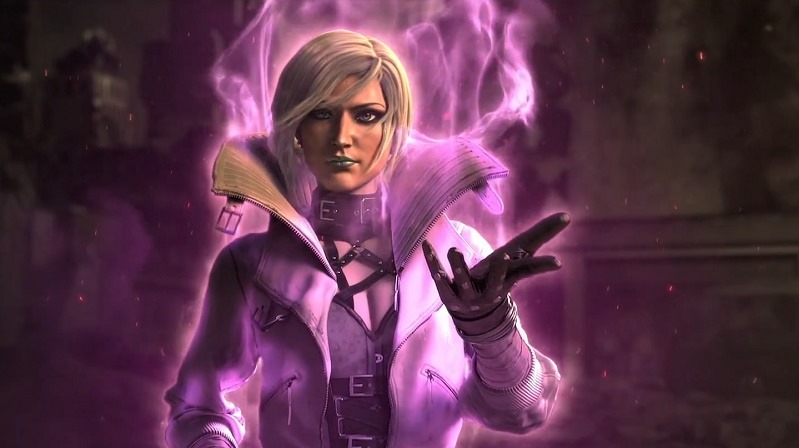 Microsoft had a rather surprising announcement at E3 last year, revealing that the cult classic card game Phantom Dust would be rebooted into a modern Xbox One exclusive. Considering the 2005 original was flawed in so many ways, Microsoft has to think of a different way to approach it. One strategy, is seems, is toning down on the story a little bit.

Speaking on the Inner Circle Podcast, Microsoft Studios’ Creative Director Ken Lobb spoke about the shortcomings of the original Phantom Dust, and how they were being addresses in the reboot. Most notably, the original took far to long to kick into gear, something which won’t happen this time around.

“One really big flaw: if you started playing this game, you had no idea it was an arena game until you played three to six hours.”

Lobb wants to introduce players to the meat of Phantom Dust earlier in the game, but not at the expense of a lacklustre story. After all, Lobb considers narrative “one of the strengths of the game,” but realises that not many played enough to actually see it through. In order to correct this, Lobb wants players to essentially be playing PvP battles before the six hour mark, and have pretty powerful decks at around 15 hours.

That sounds like nothing for a JRPG, but Phantom Dust will probably clock in at a far lower number than expected. Lobb expects the narrative to last around 30 hours – a lengthy piece of gaming but not that much in the RPG sphere. Pricing also factors in here, with Lobb suggesting that the game won’t ship with the standard, full price tag. Instead, he compares the pricing to Killer Instinct, which offers various different editions and varying low prices.

After all, it’s the PvP that is really going to have people coming back for more. Lobb is really invested in getting Phantom Dust off the ground again, saying the the original was a fantastic game that was sadly just “way ahead of its time.”

“This game was better than it was rated. It’s a game that not enough people got to see.”

Let’s hope we get to see all of this hard work soon then.