Home Gaming Xbox Games with Gold better than PS Plus in January? 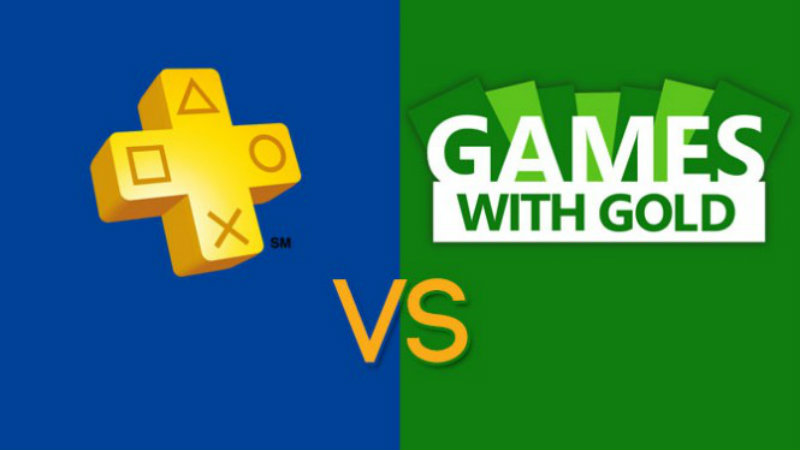 Isn’t it sort of like sibling rivalry? We know Xbox doesn’t usually have the best in free games each month, but there are other services on offer and neither service was available on Xmas so there is no good one, really. Okay, maybe there is. But based solely on the games, it’s hard to call a winner this month.

First up, the PS Plus offering. Typically, they have the best games, and they are certainly putting on a strong show with the following.

I thoroughly enjoyed Prototype 2. No, the plot isn’t great. In fact, the story and characters are awful, but it doesn’t matter because the action is ridiculously fun. And those new generation offers are also impressive – inFAMOUS: First Light isn’t even a year old! So what is Xbox bringing to the table?

With fewer platforms to brag about, Xbox only has three games to give away this month. But don’t jump to conclusions just yet:

Yup, with The Witcher 3 only a few months away from release, Games with Gold is offering Xbox 360 owners the chance to play The Witcher 2 for free. That is a seriously awesome offer, especially seeing as finding a hard copy of The Witcher 2 on console is like searching for Gavin’s dignity.

Both services are offering some excellent games this month – I’d be hard pressed to call one a winner. Oh, who am I kidding? Xbox Games with Gold wins it purely because of The Witcher; it’s the largest and most relevant game of the bunch. Unless, of course, you’re like Darryn and already sold your old generation consoles…