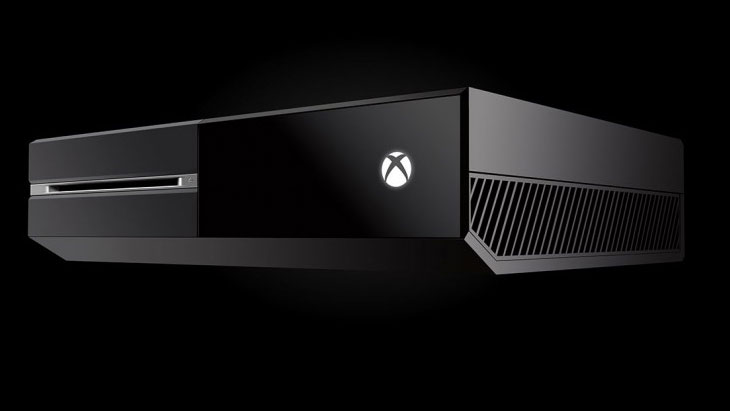 South Africa’s Rand/Dollar (or Rand/anything) exchange rate might be abysmal at the moment, but we don’t need to suffer forever. In fact, Microsoft’s console is about to get even more affordable, according to iAfrica.

iAfrica reports that Prima Interactive has slashed the price of Xbox One in South Africa. The price drop will take effect from 23 July with the new price going into effect at your local BT Games, CNA, Dion Wired, Game, Toys R Us, Takealot.com, Musica, Games4u and Animeworx. With a price drop of R800, the Kinectless Xbox One will now cost only R5 499 instead of R6 299 – not too shabby.

Thursday, 23 July 2015 is D-day. The recommended price on the Xbox One 500GB console will drop by R800. Buying the console now also brings with it the promise of access to the world’s best games and the best online gaming experience.

He goes on to tout the console’s backwards compatibility as a key selling point, although I think a reduced price point is going to be of particular interest to consumers. Now we need to see if Sony drops the local price of the PS4 the way that they did when the Xbox launched locally – this race to the bottom might be just what SA needs to get more gamers onto the new platforms.

We still haven’t received our official word from Prima Interactive, but hope to hear from them soon just so we get some independent confirmation. Also, remember that these are Recommended Retail Prices (RRPs) so you might see different prices and sales in the wild.