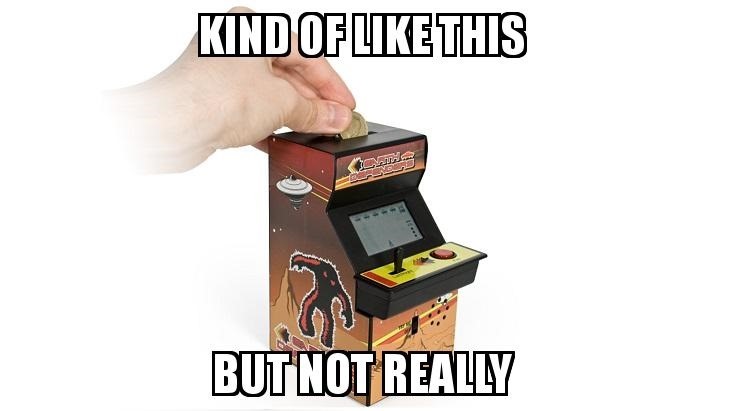 Xbox One has received the function of allowing developers to offer free trials of their games. If a gamer likes a particular game they are playing, they can choose to buy it and convert it to the full package, without any additional downloads.

Although the Xbox One has offered full game downloads and demos since day one, it has always lacked the game trial feature that was available on the 360. In an interview with Eurogamer, Chris Charla speaks about how this has now changed, and how the functionality has been switched on.

In the same way that we update the Xbox One OS every month, they update the development system every month – or regularly, anyway. So that’s something that we recently turned on. I don’t think we’ve seen any ID@Xbox games yet that have shipped with trials, but we may well in the future. It’s something that’s open to everybody.

Combine this feature with all the upcoming ID@Xbox games, and it looks like Xbox One owners may have to hide their wallets.

There are literally hundreds of ID@Xbox games in development right now.” Many will be out this year, but still more have been locked in for release further in the future.

The trial feature really does seem like the ideal way for a gamer to get a feel for an “unknown” game before they make the decision with their credit card. People may feel more inclined to browse the store now and test what grabs their interest. Its no longer a demo really, just a snippet of a game. If the gamer likes it enough, its just a simple card swipe away from unlocking the rest of the product, without the need for a new download or starting the game over from scratch.