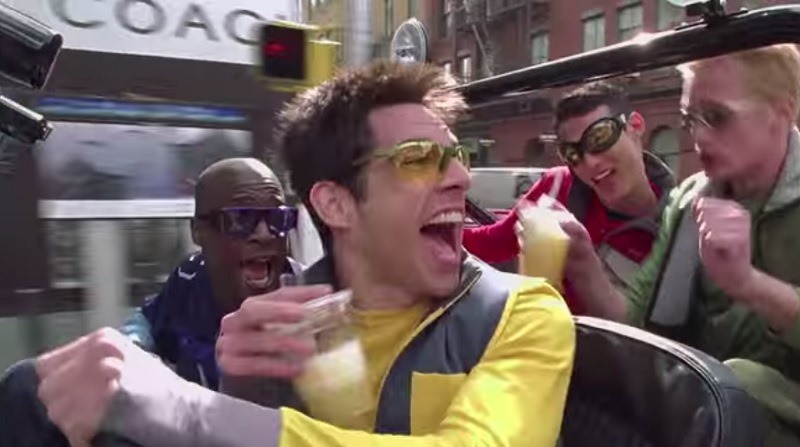 I hope you guys had a great Christmas. With even better gifts, unlike me. Honestly, who gives out socks. Hot damn, I hate socks so much. Over in the US of A, the Xbox One strategy of cutting the price of the console had a surprisingly effective result, as the latest sales results paint a rosy picture for the massive black box.

According to Microsoft and the latest NPD data, the Xbox One took the top spot from the PlayStation 4 again, outpacing it for a second consecutive month as the best selling console in the USA. Sales results also gave the Xbox One a lead over the Xbox 360 as it surged ahead with 50% more units sold than the precursor console in a similar point in its lifecycle. To celebrate, Microsoft is cutting the Xbox One price again, back to $350

According to the NPD data, Xbox One and Xbox 360 users also logged in a combined 8 billion hours across consoles, while the Xbox One also sold more games than any other platform throughout November and December. During the November 24 to January 3 period, players also spent more time than ever just playing games, in the entire history of Xbox. I most likely count for half of those hours, as my pantsless ass was firmly glued to my chair and various consoles during my vacation.

As for games, it looks like the Halo 5: Guardians beta has done well. 18 million games have been played in the beta so far, while I’ve died horribly in all of them. The NPD will have more data on the way soon to show off how Nintendo and Sony did. Here’s a video of Xboss Phil Spencer looking deservedly smug, in the meantime.