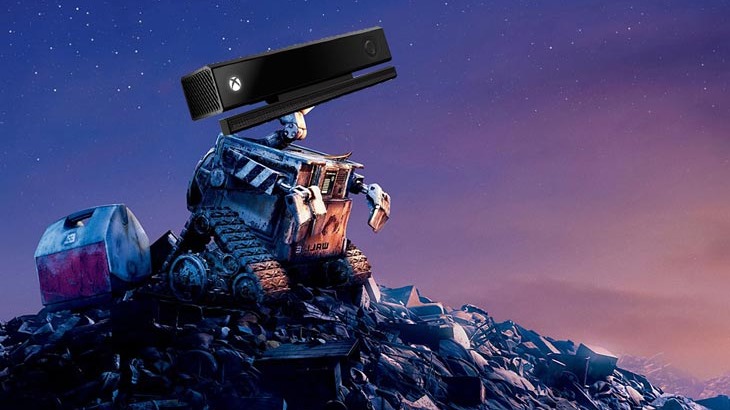 Ever since Microsoft debuted the Kinect a couple if years ago, it’s been a hard sell for the company. The pinnacle of wiggle tech, the response to the device by gamers hasn’t exactly been overwhelming. And it received a less than enthusiastic welcome when the Xbox One initially bundled the hardware with the console. Times changed, and Microsoft eventually dropped the Kinect as a mandatory Xbox One organ. And that’s had a positive effect on sales.

In news that should surprise no one at all, the unbundling of the Kinect and $100 price drop has resulted in sales that have “more than doubled”, according to the Xbox Wire and its internal sales data. Of course, these stats only apply to the US of A sales, although it shouldn’t be too hard to imagine similar results.

Since the new Xbox One offering launched on June 9th, we’ve seen sales of Xbox One more than double* in the US, compared to sales in May, and solid growth in Xbox 360 sales.

We’ve got a pair of consoles boasting price parity now, which means competition. And competition is good. The Xbox One finally launches locally on September 23, at an attractive price of R6299 without the Kinect. My spider-senses detect that this might be the more popular version available. Still, it should be interesting to see how the console does.

South Africa has always been a PlayStation country, but the Xbox 360 made some decent headway during its lifetime here. Personally, I’d dig to have a Kinect for one and one game only: That new Ubisoft fitness game.