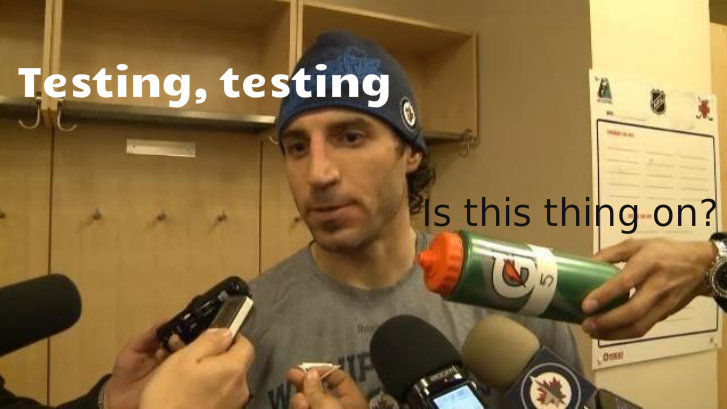 We’ve talked a lot about digital sales, prices, and how this can all affect brick and mortar games shops. Now it seems that Microsoft is going to try lowering online prices – but it’s just on a trial basis.

Mike Ybarra, a Studio Manager at Xbox, announced that Ryse would be coming to the digital marketplace for $39.99. He says that this is cheaper than the used price at GameStop, so go digital. But I’m particularly interested in the new features that we may see coming:

@matt3rmind I’d love that feature. 🙂 We hear the feedback. I can’t say specifics, but we have a long list of features coming to LIVE!

It’s an odd predicament that we’re in. On the one hand, going digital could be endlessly convenient – download a game before launch, or get extra DLCs, or any number of extra digital features that you can enjoy. However, going digital also puts all the power back in the publisher’s hands, which means that they can turn around and gauge us on prices, or put on tons of DLCs or micro transactions. Without retail as a secondary recourse, we’d be totally at their mercy. You can read Gavin’s whole doom and gloom editorial, but the reality is that we need to be careful about what we demand on digital, and how we support our local retail, too.

All that said, it’s nice to see that Microsoft is looking at adding some digital features. They wanted everything to be digital originally, it would be nice to get a taste of what they were going to offer us that was so “ahead of our time”.