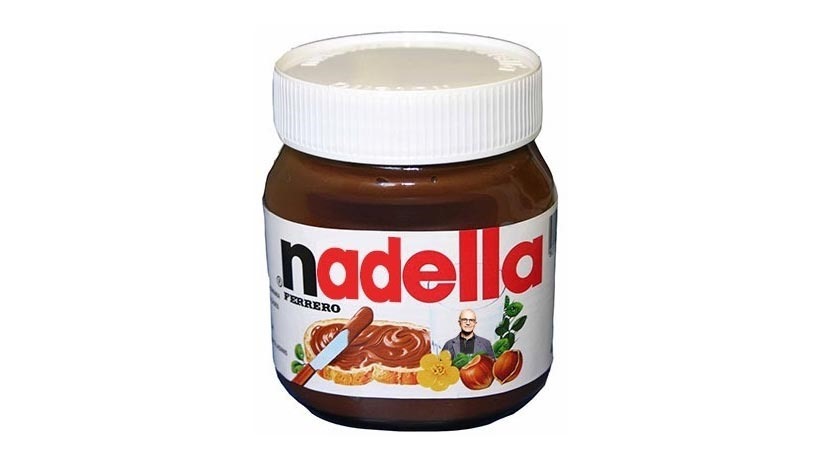 I’m rather glad for the executive shakeup that happened at Microsoft. Don “The Jacket” Mattrick’s departure, couple with Steve Ballmer’s exit as the head of the company opened up doors for more forward-thinking individuals to head up one of the largest tech companies in the world.

Since the affable, more human and decidedly less robotic Phil Spencer took over the Xbox side of things, there’s been a more personable face, and more “gamer” oriented decisions made; things like the excision of Kinect, backwards compatibility and a focus on first party and exclusive games. The same can be said for CEO Satya Nadella, who’s made the company seem like it’s one staffed by actual people.

And it’s starting to show. Xbox One sales have certainly picked up – though they’re still obfuscated, lumped in with Xbox 360 sales. According to Microsoft 1.4 million Xbox One and Xbox 360 consoles combined were shipped between April 1st and June 30th, up from 1.1 the year prior. It’s not a huge jump, but one has to assume that this time around, the bulk of that number is made up of Xbox Ones.

“Our approach to investing in areas where we have differentiation and opportunity is paying off with Surface, Xbox, Bing, Office 365, Azure and Dynamics CRM Online all growing by at least double-digits. And the upcoming release of Windows 10 will create new opportunities for Microsoft and our ecosystem”

Here are the salient points from Microsoft’s latest financials, in handy-dandy bulletpoint form for easy digestion.

Gaming is big business for Microsoft, and it’s expected to become even bigger once Windows 10 is out. PCs and Xbox Ones will soon be joined at the hip, part of the same ecosystem with game streaming betwixt the two soon becoming a reality.

“Gaming is an important scenario for Windows 10, and our success with Xbox this quarter gives us a strong starting position heading into launch. Xbox Live users grew 22% this quarter, and logged nearly 3.5 billion hours of gameplay.

Our growing fanbase is excited for the best games line-up in our history. All of this comes together with Windows 10 where fans can connect with each other, stream all of their Xbox One games to Windows 10 and experience the best virtual reality platform thanks to our partnership with Oculus and Valve.”

As Microsoft refocuses on mobile and cloud, it pledges to keep supporting the Xbox brand. …