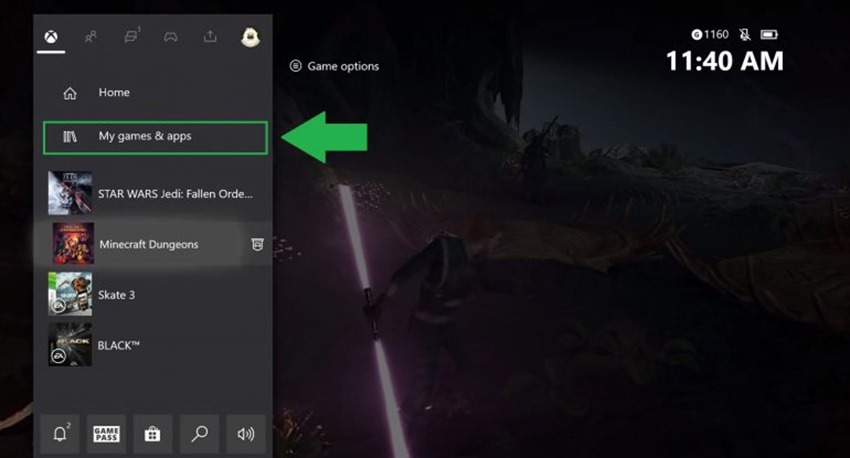 The beauty of the Xbox Series X is that for all of its familiar systems, everything just…works. You sit down, kick your feet up, and hey there’s a game ready to rock and roll. The Quick Resume feature on the console’s cutting edge SSD has been a godsend, easily allowing players to pick up from where they last left off and jump right back into a session of gaming provided that it’s not one of those games which require an always-online connection for single-player action. I’m looking at you with the hairiest of eyeballs, Hitman 3 and Outriders.

Two new features are coming to the console soon, that Xbox Update Preview users got a chance to check out on April 19. A new audio passthrough feature sounds like audiophile territory, but the second feature is going to make Quick Resume a more handy function. The Xbox Series X|S will now group games together in the menu to show which titles are able to Quick Resume.

It’s a simple addition, but an incredibly handy one that owners of the new Xbox consoles have been requesting since it launched last year November. Quick Resume is a neat feature, but it seems to have a mercurial nature and you never know which games exactly are sitting in a queue and waiting to be booted up.

The second part of the update focused on the audio side of the Xbox Series X|S will allow audio to pass through with minimal effect. To be insultingly brief, this boils down to the Xbox being able to pass audio through to a receiver with no processing or effects getting in the way, thus allowing you to use less cables in your surround setup.

Other recent changes made include a hopeful increase to console download speeds, and Microsoft has detailed that it’s still investigating several known issues such as disc titles not appearing in the dashboard  and the audio mixer being a bit of a dingus when it comes to adjusting in-game audio levels.