Home Gaming Xenoblade Chronicles X will be a 300 hour game 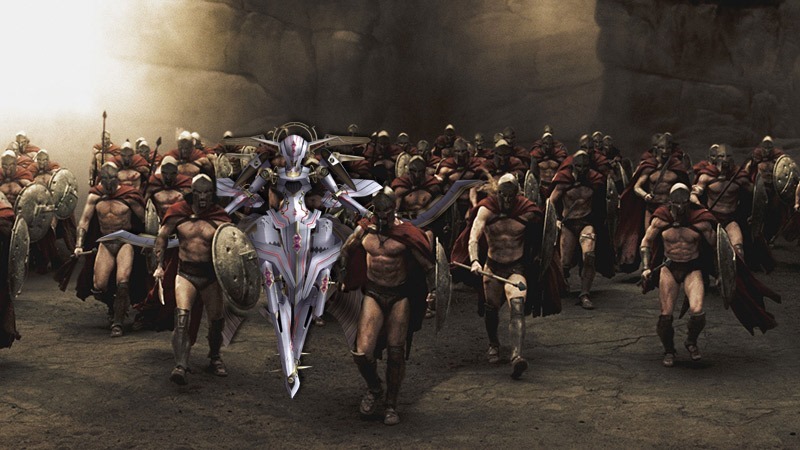 According to Famitsu via SIliconera, Xenoblade Chronicles X will clock in with a map size that is around five times the size of Monolith’s previous Xenoblade Chronicles game. More terrain, more ground to cover and of course more creatures to kill then. To do all of that, players will be able to either run around like a pinhead, commandeer flying mechs or just go for ye olde quick travel option via the GamePad screen.

You’ll also be able to bring up database entries, figure out what your quest requires from you and keep track of the world around you. Which for Xenoblade fans, is a big departure from the linear structure of previous games. Even clocking the game is going to take much longer, as it’s estimated that going for a 100% completion rate and grabbing all the items possible will take around 300 hours in the current build of the game.

Director Tetsuya Takahashi also revealed in the feature that Xenoblade Chronicles X isn’t a sequel to the previous game, with the X symbolising the connection between players online. Other details include 90 tracks of music from composer Hiroyuki Sawano, four-player parties and a massive amount of unique monsters and gear to encounter.

The game is out in April in Japan. It’ll be going west my son, sometime later this year.