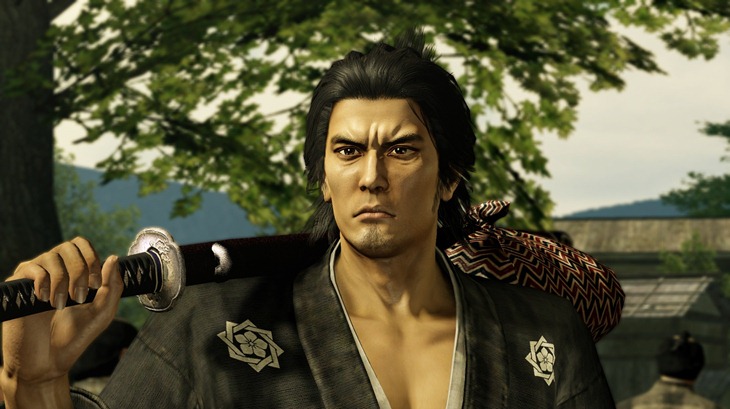 One of the more underrated, yet enduringly popular in other parts of the world, franchises out there has to be Yakuza. It’s got action, bloated stories, ridiculous characters and some solid gameplay. Most of the time though, that distinctly Japanese style of design is a double edged sword filled with bloated menus, poor controls and baffling ideas. Hopefully Ishin can set the franchise up again as a playa.

Here’s a ton of new screens from AGB, showing off the PlayStation 4 version of the next Land of the Rising Sun gangster game. Not too many details have been revealed yet, but it’s obvious that this will be the gaiden of Yakuza games, the spin-off origin of the franchise.

Doesn’t look too bad at all, visually. There’s no release date yet for us westerners, but seeing as how previous games made it here, I’m hopeful on this one seeing a release date eventually.

I’m just genuinely hoping that this incarnation of the series sports a more streamlined design, and controls that won’t make me want to throw my input device through a window. I’m looking at you, you god-awful mess of a game Yakuza: Dead Souls. Your controls should only be experienced by tortured souls in the seventh circle of ultra-hell.

If you’re keen on experiencing Yakuza for yourself, the third and fourth games are actually pretty decent. You can pick up PlayStation 3 copies, for cheap cheap these days, and a be a virtual Japanese gangster with flawless skin and stuff. It’s cooler than it sounds.