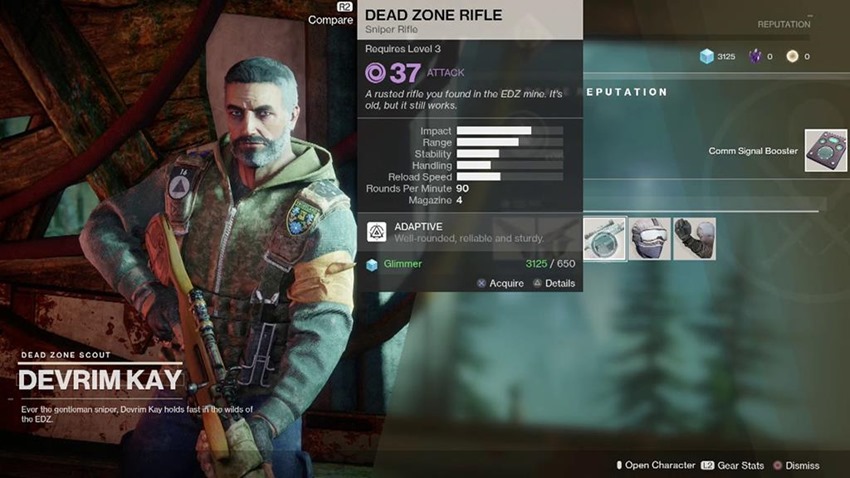 If there’s one thing that Destiny 2 got right from day one, it was the idea of making its currency a lot less convoluted. Want to upgrade a gun or grab a few mods? A combination of Glimmer and Legendary Shards is all that you needed, resources which were available easily and often enough. While world resources could be used to purchase engrams from other characters in Destiny 2, it’s a system that largely focuses on the big two of its cryptarcho-currency but also a system that’s going to be receiving a substantial change in the massive Destiny 2.0 update on August 28.

According to Bungie, Destination Materials will now become a part of the main currency within Destiny 2, as those various materials scattered across planets such as Io and Nessus will now be used for everything from weapon infusions to reputation increases in year two. Here’s the breakdown of the new system: 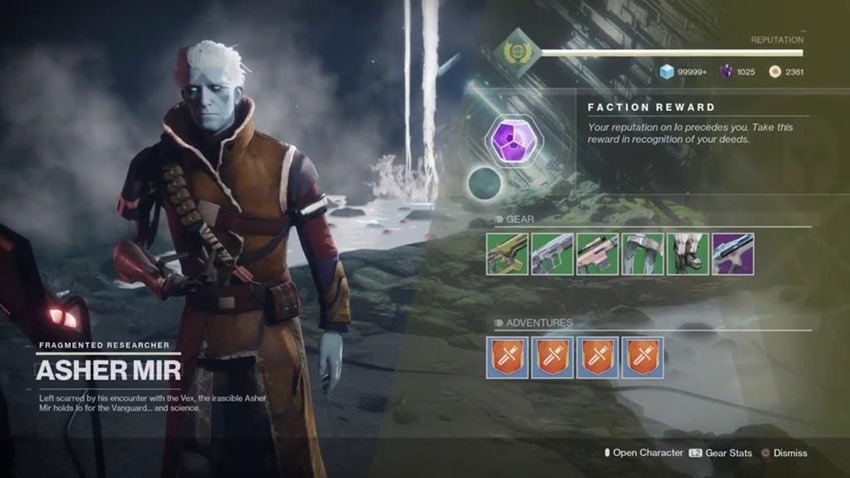 Oh, and Banshee is going to be hiking his prices for an engram up as well. Instead of 40 Gunsmith Materials, players will now have to fork over one hundred Gunsmith Materials for his particular legendary engram drop: 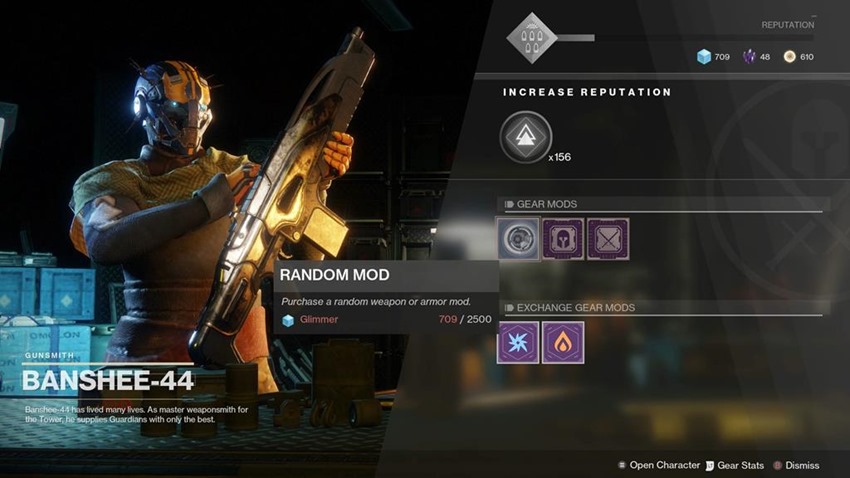 The Gunsmith will also be updated in Season 4. In Year 1, this vendor required 40 Gunsmith Materials for one reputation package. This will increase to 100 Gunsmith Materials. Iron Banner, Vanguard, and Crucible tokens earned in Season 3 may be redeemed at their respective vendors in Season 4. Trials of the Nine will be on hiatus during Season 4, and its reputation tokens will not be redeemable. At this time, we have not yet determined whether its currency will be used when it returns.

I can’t say that I’m too keen for the new currency system, but it remains to be seen just how many destination materials players will need to use to infuse their weapons and armour with. On the one hand, it’s a system that encourages explorations of all of Destiny 2’s worlds, but on the other hand uuurgghhhh nobody likes Io. I have a feeling that it’ll complicate a nice streamlined system purely for the sake of giving Destination Materials some purpose again, just like in the Destiny 1 days.

Destination materials weren’t exactly that useful in Destiny 2’s first year, as the progress that they could hand over to players when they were seeking reward engrams were minimal at best. Year two kicks off next month with the Forsaken expansion in Destiny 2. Which means that you’ve only got a pair of weeks left to get your Resplendent armour.

Thanks to Kervyn, I’ve completed my set and I have to say fellas: I feel pretty damn…RESPLENDENT!