Home Gaming Yes, The Witcher 3 will have a day one patch too 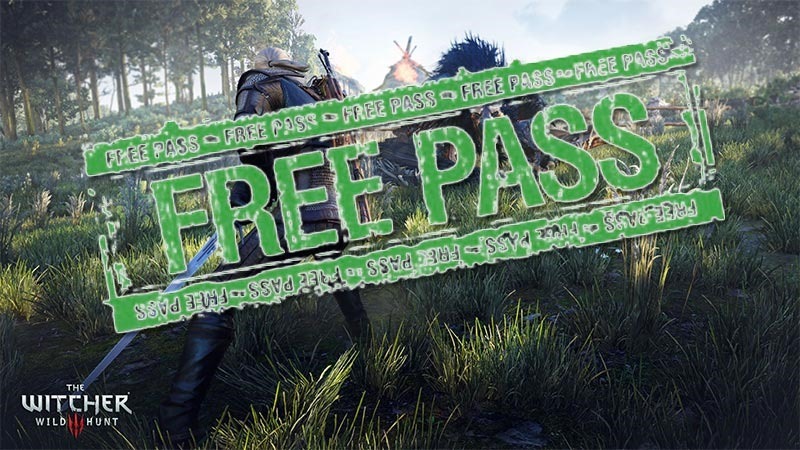 Every single new game is released alongside a day one patch – and it typically gets the entire internet into a diminutive rage; a mere ragelet. The same happens with the announcement of DLC, Some developers seem to get a free pass on both – and one of those is CD Projekt Red. Like everything else, The Witcher 3 will have a day one patch.

The day one patch was confirmed by Miles Tost, Level Designer at CD Projekt Red.

@DavidMo92898701 We have one, but not because we need it, but because we want it to be the best it can be when it reaches your hands.

According to Tost though, the patch isn’t really necessary, and just tweaks a few things up. He asserts that the game, as it is at launch, will be just fine.

@Laughing__Man_ @DavidMo92898701 Couple of minor additional tweaks, nothing too grand. Game is done and good to play as is. 🙂

Hopefully it’s not too big. I don’t think I’ve been quite so excited for a single game in years, and I’m rather hopeful that it lives up to my rather loft expectations. We’ll be able to find out next week. Unlike many other high profile releases, the review embargo drops a full week before the game’s release date, giving you ample time to cancel pre-orders – or, more likely, make them.

In somewhat related news, CD Projekt has confirmed that physical, retail PC copies of the game will come with a free, extra digital key for the game for you to use a digital backup. Here’s their FAQ on the matter:

Q: Will there be any sort of serial number provided in the retail PC box?
A: The game does not require any serial code to install or play. However, each retail PC copy of Wild Hunt will contain an additional GOG.com game code for The Witcher 3: Wild Hunt. See below for details.

Q: What is the GOG.com game code found in the box used for?
The game code grants you access to a digital backup copy of The Witcher 3: Wild Hunt on GOG.com. You will also receive full software support, i.e. future updates, as well as all the additional content like the 16 Free DLCs, the FLAC & MP3 soundtrack, comics, wallpapers, art book, all voice over packs and more.

Q: Will I be able to install updates and the free DLCs without using the GOG.com game code?
We decided to offer software support, DLCs, and extra goodies only to gamers who confirm their purchase with the provided game code on GOG.com. This is the only way for us to differentiate between you, honest gamers who bought our game, and pirates who snatched it from the Internet.

And I think it’s stuff like this that gets them that free pass.