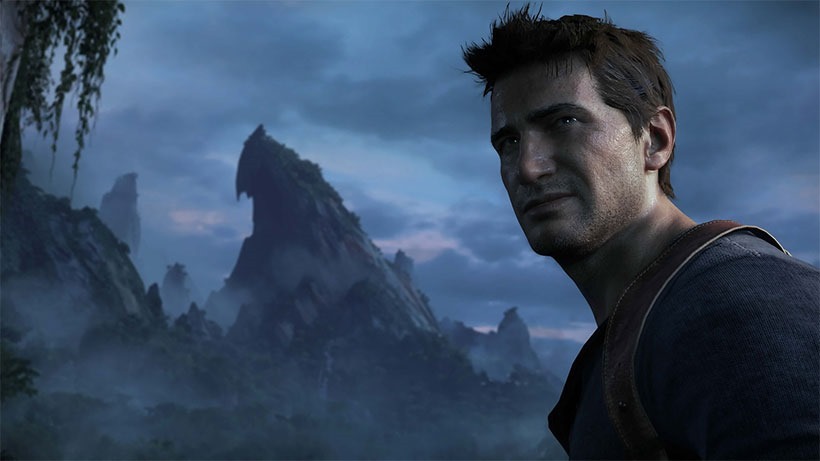 I don’t think anyone was expecting Uncharted 4 to run at 60 frames per second, especially given that Naughty Dog’s previously said how difficult the feat might be. They even used expletives, the uncouth bastards. In the same livestream that showed the world the gorgeous, captivating extended E3 demo of the game, Naughty Dog’s slipped in some details on its technicalities. Namely, that it’ll probably run at 30 frames per second.

“We had a really long, involved conversation about it with all the leads and directors,” said co-lead designer Anthony Newman in the post-trailer moments of the stream, (via GameSpot) “We just realized that, for the game we wanted to make, to make the best game possible, [30fps] was just something that we had to do.”

They’ve confirmed that Uncharted 4 will run at a locked 30fps, at that magical 1080p resolution. And that’s fine by me. Games like Arkham Knight run at 30fps on consoles, and look pretty damned amazing to boot.

They assert that 60fps would be possible, but it would take far too much in the way of optimisation to make it temporally viable.

“If we wanted to hit a locked 60fps, there’s a lot of optimizations in the environments that would have to happen,” Newman said. “This would make each level take longer to make.

“The same amount of geometry would take longer to make because it would have to be so heavily optimized. And so that could end up having story repercussions. ‘We want to have this scene, but we don’t have the time to make the environment.’ It’s a feature, like any other, and you have to consider it against everything else.”

The multiplayer may actually run at 60fps, though I honestly have no idea why multiplayer is even a consideration. While it was fun to dick about in, I don’t really know anyone who’s invested a significant amount of time in to Uncharted’s extraneous modes. One such extraneous mode that I do see being used is the popular photo-mode, because people sure do seem to love showing off their adventures and exploits from their PlayStation 4s.

It will run at 0fps on other platforms, because Uncharted 4 is exclusive to PlayStation 4. It’s out some time in 2016.