Home Gaming Yes you can have sex in Baldur’s Gate 3, you filthy degenerate 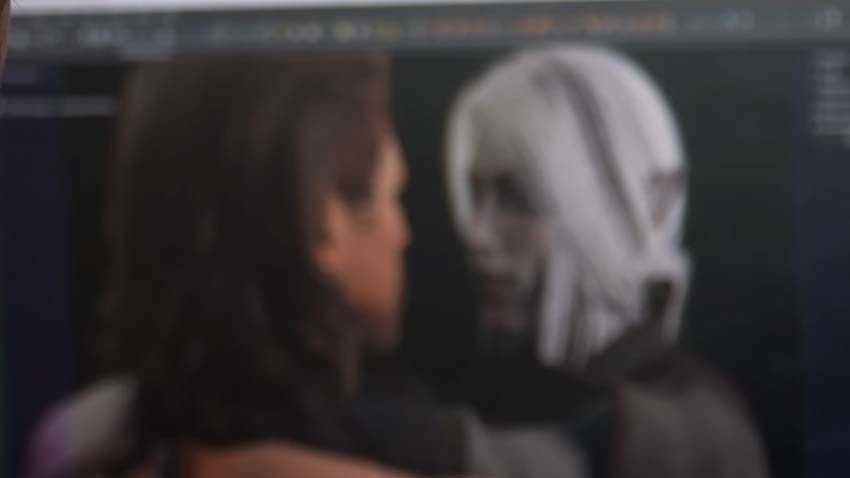 Much like cults, video games are all about sects appeal. While Baldur’s Gate 3 will allow you to cast spells, talk your way out of danger while building up a band of adventurers, fans want to know: Can you engage in some lust ‘n thrust action? Good news perverts, because you totally can. Larian’s latest developer update has detailed how character choices may lead to a bedroom launch of the meat missile, once you factor in character motivations, goals, and their distinct personalities.

“We are trying to make these relationships feel real and feel like the relationships you have in the real world,” lead writer Sarah Baylus explained in the video below.

You will meet some people who you have nothing in common with, some will be useful to work together, but that is going to be the extent of it. But there could be situations where you get on really well, you share similar goals and you love travelling together.

The added wrinkle here before you can even think of aggressive cuddling, you’ll also have to factor in your own character and how “hundreds of permutations that determine where a relationship heads” will influence your carnal campaign. There’ll also be pre-made Origin Characters that you can choose from if you don’t want to spend all afternoon rolling the dice on your avatar. Play your cards right, and you’ll be having a lot of horizontal refreshment.

You’ll have to wait a little bit longer to get started though, as the Early Access release of Baldur’s Gate 3 has been shifted beyond its planned September release date. Still, you won’t have long to wait, as the game’s first meaty chapter arrives on Steam on October 6.