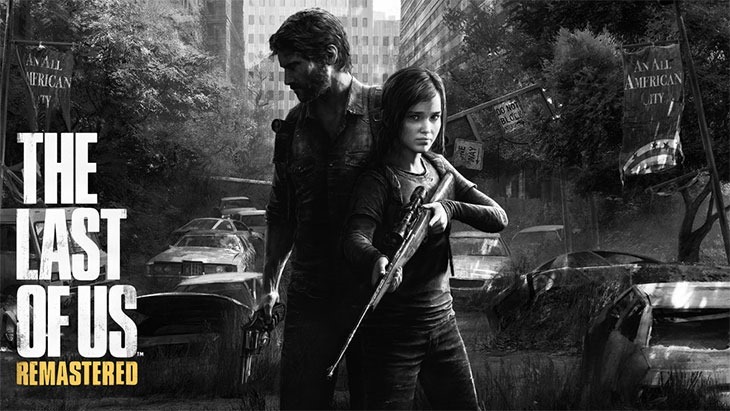 The Last of Us on the PlayStation 4 runs at a gloriously 1080p, at a magnificent 60fps – for the most part. According to Eurogamer Spain, users will have the option to cap the game’s frame-rate at 30fps should they choose.

Why would this be something necessary? The reasons are twofold; it could be that the game runs at mostly 60fps – and a frame cap option exists so that gamers who’re sensitive to frame-rate changes can cap it off at 30 and feel somewhat more at ease.

The other reason such a cap could exist could be to help the game retain that “cinematic” aspect to it. I know that for some people, 60fps – especially in 3rd person action games – feels too unnatural and “videogamey,” and actually prefer games of that ilk to run at 30fps. I may be one of them.

My money’s still on the game not being able to quite sustain a constant 60fps. It joins other games like Infamous: Second Son and Killzone: Shadowfall that have the option to lock the game at 30fps –as neither is able to run at a consistent 60fps.

The Last of Us remastered will apparently also benefit from a sexy “photo mode” as we saw in Second Son, so expect a deluge of gorgeously drab post-apocalyptic digital snaps/.

Those who’ve had the opportunity to play the remastered version of The Last of Us say it’s quite the experience, better in just about every way when compared to the older PS3 one. I’d bloody well hope so. It’s out locally on August 1, and is available for just a wee bit less than a brand new game.

Unfortunately, it’s also been confirmed that there’ll be no cross-buy upgrade, so owners of the PS3 version won’t be able to upgrade on the cheap.

I wasn’t quite as blown away by the game as just about everybody else on the planet was, so I’m keen to give it another go, with the next-gen veneer it probably deserves.