Home Gaming You can’t have this Hearthstone hack 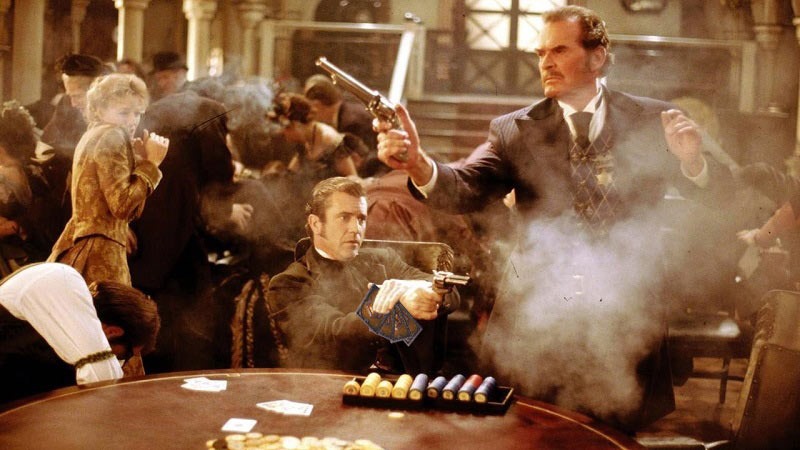 You know what I dig about Hearthstone? It’s that the game is one hell of a double-edged sword. You can have a field full of summons and healthy amount of heart in the bank, but the structure of this game can also result in that advantage being turned against you in a single turn. This is something that is both fantastic and infuriating, depending on which side of that turn you happen to be on. But what if you could predict the next move?

Such an exploit is the dream of many a jackass who wants to cheat at Hearthstone. Fortunately, Blizzard happens to be on top of things, with the game remaining hack-free at present. But according to the lead member of Google’s anti-abuse research team, Elie Bursztein, he happens to have unlocked a tool that can hack Hearthstone and reveal which card will be played next by the AI.

Speaking at the Defcon 22 hacking conference in Las Vegas last month, Burszstein says that the tool “uses data analysis to find undervalued cards and exploits game structure using machine learning to predict your opponent’s deck”. Bursztein shared his entire presentation on his blog, which you can watch below.

Such a tool in the wrong hands could ruin Hearthstone. Fortunately, Bursztein has no plans whatsoever to allow this program to go public, with the results of his hack being used to protect the game from any other future exploits. “Following Defcon we had a series of conversations with the Hearthstone team about our research,” Bursztein explained via CVG.

They like our research on game/cards balance and are very enthusiastic and supportive about it. On the other hand, they were very concerned that our real time dashboard that can predict your opponent’s deck will break the game balance by giving that person (that is, whoever has the tool) an unfair advantage. They also expressed concern that such a tool makes the game less fun by taking away some of the decision-making from the player.

It was a difficult decision – I invested a lot of our time building our real-time dashboard tool with [my wife] Celine – but we agree with the Hearthstone team and will not release the tool publicly.

Too bloody right. There have been many, many games ruined by an online community obsessed with being the best, resulting in exploits that toss fun out of the window. And I’d like Hearthstone to remain as free of that as possible.