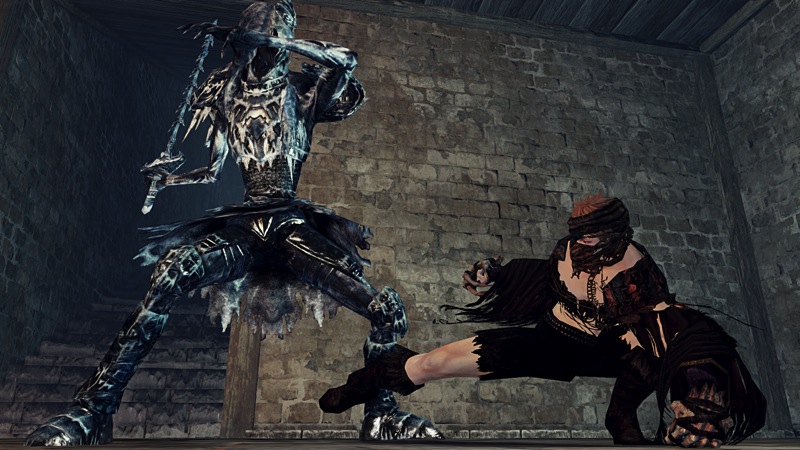 The third and final DLC installment for Dark Souls II was due out this Wednesday. Unfortunately, locals won’t be able to spend their public holiday playing it – it’s been delayed on all platforms.

Instead of releasing 24 September, Crown of the Ivory King will now arrive 30 September on Steam and Xbox Live and 1 October on PlayStation Network. Publisher Namco Bandai hasn’t offered any explanations. Crown of the Ivory King is the last DLC for Dark Souls II and features an all new snowy environment – perhaps they just got lost in the blizzard. At least it’s not a long delay – here’s hoping that they were just ironing out some last minute kinks to ensure we get the best possible final chapter for the game.

To console yourself, here are some pretty screens for the DLC.

Have you been playing the Dark Souls II DLC? Thus far, it seems that people are seeing the level design and overall experience as far superior to the original game. I’m sure the snow environment will add a whole new experience to the game – it’s normally so dark and deadly, this time it will be light… and equally deadly.

I am curious to see how much From Software takes from all the Souls games when making Bloodborne. Sure it’s set in a completely different world and era, but I’m sure things about level design, co-op and progression will carry through. From has a brilliant approach to levels which wasn’t always as apparent in Dark Souls II; after receiving some criticism for it, I’m sure they will up their game for Bloodborne.