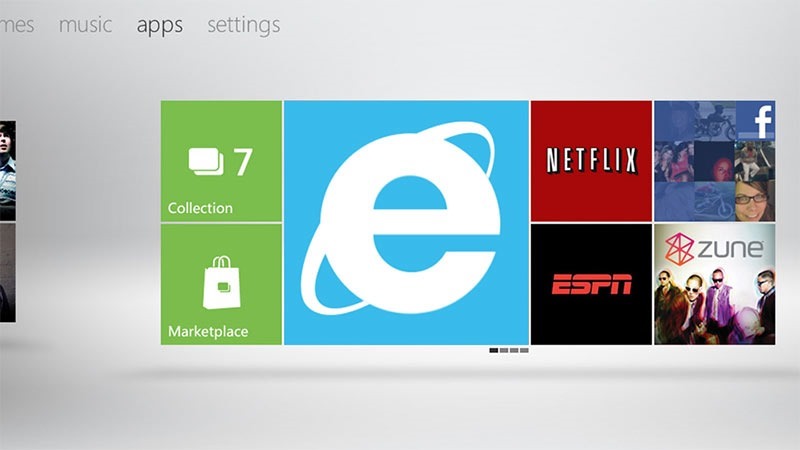 Game streaming is all the rage. Steam lets you stream your own games from your desktop to your TV, but more ambitious folk like OnLive and the now Sony-owned Gaikai are planning to stream games straight to compatible devices over the internet. According to unsourced, unverified reports on Neowin, Microsoft is planning on doing the same – but going a step further, by beaming games to your browser.

Microsoft is testing out playing games in your browser and not just any games. We’re talking Xbox games – and not just last-generation titles either. In fact, even Xbox One titles are currently said to be in the works too.

And don’t think this is some watered-down experience; one source told us that he thought the experience was right around 60FPS, while another stated that this is going to be the company’s next killer gaming feature.

The Xbox 360 games offer up the full experience, including the dashboard running in the browser too. So don’t think this is some hacked together project, this is the real deal. The product, as it stands right now, has Xbox branding and works outside the walls of Microsoft.

It will likely be based on the same sort of technology we told you about previously; the one that predicts what you’ll be doing to reduce in-game streaming latency. If this is true, it could finally allow for “backwards compatibility” with Xbox 360 games on the Xbox One According to Neowin, it would also allow streamed Xbox One games – though that would negate the need for anyone to own an Xbox One.

Of course, all of this is moot for those of us without Microsoft’s Azure datacentres within proximity