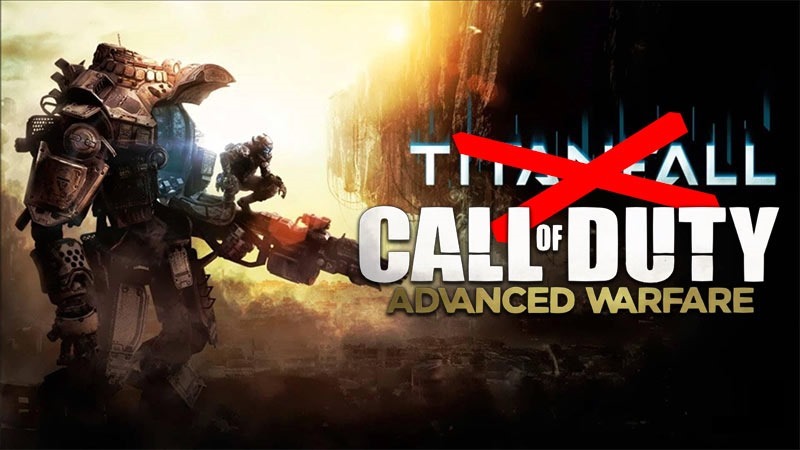 Call of Duty’s Zombies mode first appeared in Treyarch’s World at War. It brought a co-operative mode to the series, and since then something much like it has featured in just about every Call of Duty. Last year’s one, Extinction, had you facing swarms of aliens as a co-operative group of four. Much like Ghosts itself, it’s possibly the weakest additional mode in a Call of Duty game to date. The one coming in Call of Duty: Advanced Warfare looks rather good.

Yes, it looks and probably feels quite a bit like Respawn’s game, but it sure does look like a lot of fun. Here’s your first look at Exo survival, as part of a a new trailer called “ Power Changes Everything.”

Last year’s Call of Duty was as bland and lifeless as a military shooter could be, in my opinion – and that stupid dog did nothing to change it. I hope this one – the first wholly made by Sledgehammer games – manages to make Call of Duty fun again.