Home Gaming Your ghost is actually going to be useful in Destiny: The Taken King 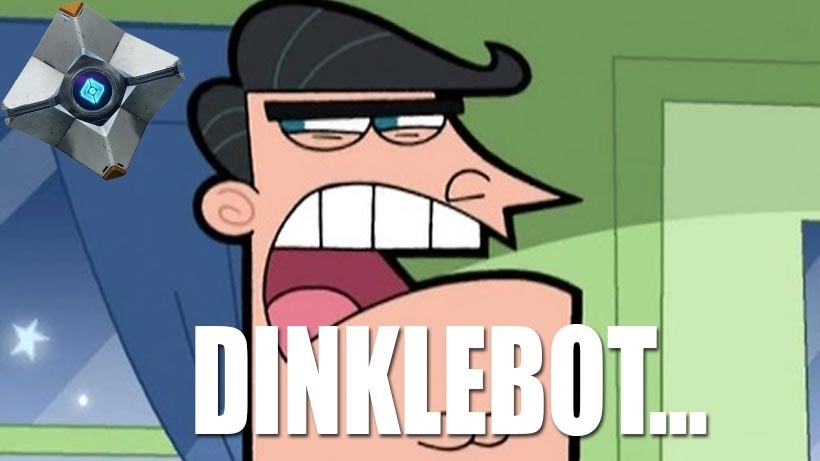 It’s been two entire days since I’ve written anything about Destiny, but that’s about to change. And not just because I’ve finally figured out the password to the program that Geoff installed on my PC which kills any mention of the game (The password was Br3ndaSuxlol).

There’s now just a mere month or so to go before Destiny finally releases in proper form after a year of beta-testing. The Taken King isn’t just an expansion, it’s a game-changer that completely revamp the way that Destiny works.

New currencies, revised Strikes and a proper storyline headline this expansion. But that’s just the tip of the iceberg, according to a recent Game Informer preview, summed up on Reddit:

As I said, big changes. Right now, I’m preparing to take a break before The Taken King arrives. Right after I complete one more challenge, that I need for my Triumph badge. I’m talking about defeating Skolas in the Prison of Elders, which I know is going to be a bastard of a fight.

But after over 120 hours in Destiny, my level 34 Titan is ready to crack some Fallen skulls. BRING IT!