Home Gaming Your Xbox One can teach you Spanish 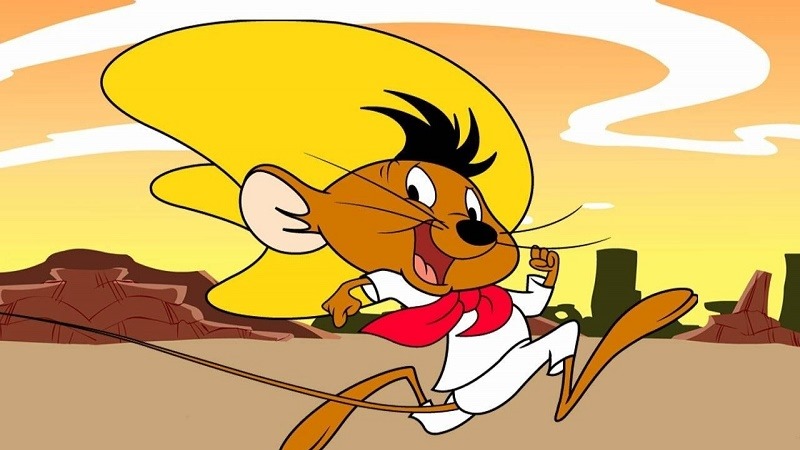 The Xbox One is still mocked for having its fingers in so many pies. Is it a streaming box? What’s all this sport doing around my gaming? Is that Bing staring at me from the corner? The Xbox One does a lot, and despite a stronger focus on core gaming it’s still being used for other purposes. Like learning a new language with Rosetta Stone.

If you take a trip to the Xbox App Store, you’ll find the new, free Rosetta Stone app ready and available for download. What is RosettaStone  though? The Rosetta Stone Language Discovery app is essentially everything the name suggests. The app will be able to teach you different languages, with English and Spanish being the first two supported at launch.

And unlike boring lessons (trust me, they’re like pulling teeth sometimes), the Rosetta Stone app aims to teach you new phrases and words through games. It’s one of the interesting overlaps that games sometimes make with education, and I think for the purpose they serve it’s pretty fantastic. They’re not meant to be great games, but if I’m learning something while having mild fun, that’s a major plus.

“Rosetta Stone’s new application teaches English and Spanish by way of immersive simulation. Virtual travel experiences teach you the vocabulary and grammar necessary for real-world interactions. So before you book a flight to a foreign destination, grab your controller.”

It’s extremely limited as is right now, but hopefully more languages get added to the app fairly soon. I’m not sure you can expect to quickly pick up an entire language with the app alone, but some phrases here and there certainly won’t hurt if you’re panning on same travel in the near future. Or you could just go back to playing games I guess.

Playing your own twin brother in a film, is a party trick that has put many a meal on the …