Home Gaming If you’re watching this combat trailer for Fist of the North Star: Lost Paradise, then you’re already dead 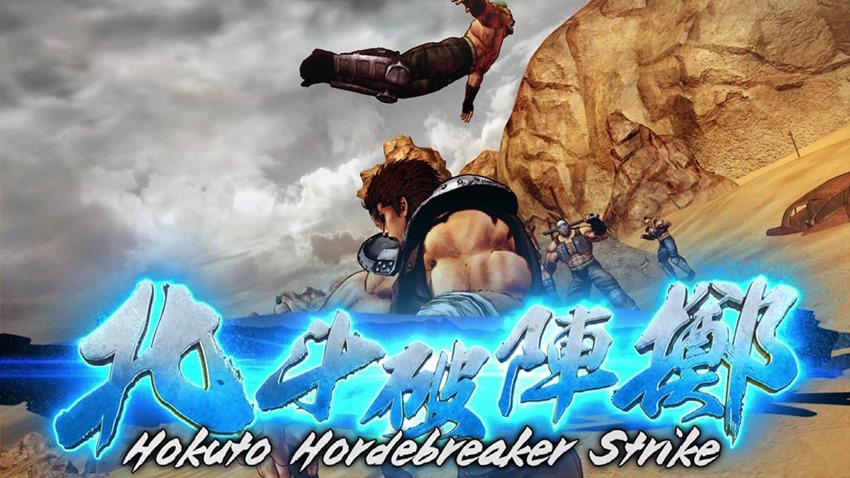 Quick question: What is the deadliest martial art ever created? Answer: Gymkata of course. If you’re ever surrounded by an angry mob that for some reason can only attack one person at a time and you’re near a pommel horse, then buddy are those goons in for a rude awakening. What’s the second deadliest martial art?

It’s the best thing ever, is what I’m saying. If you don’t believe me, then take a gander below at the new combat trailer for the upcoming Fist of the North Star: Lost Paradise. NANI?!

According to SEGA, digital pre-orders for Lost Paradise will also include the following goodies:

Looking good! If you need a quick refresher course on Fist of the North Star, here’s the skinny: It is the future, and humanity is f***ed. Nuclear war has Mad Maxed the planet into a new medieval age, where only the most swole will survive. Enter Kenshiro, the titular Fist of the North Star who uses his deadly assassination arts to finger-poke people while they explode, usually right after he vents out so much machismo that his very clothing is shredded in the process.

It’s awesome, you should read the manga and drink in the gift of insanely-muscled guys using exotic martial arts to turn human bodies in giblets. Drink it in man, drink it aaaaaaaaaall in. Fist of the North Star: Lost Paradise hits PC, PS4 and Xbox One on October 2. Omae wa mou shindeiru.