YouTube has launched its live streaming service, YouTube Gaming, as an alternative to Twitch TV aimed at facilitating the popular video service’s influence on gamers. In 2014, Google, owners of YouTube, lost a bid to tech giants Amazon for a $1 billion buyout of Twitch. Not long after YouTube announced their newest project, YouTube Gaming. 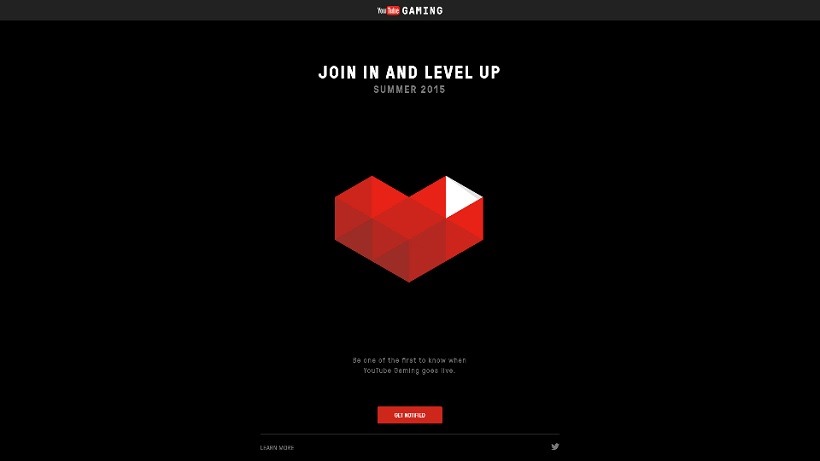 Game streaming is a booming market which sees millions of viewers tuning in daily to watch their favourite streamers play their favourite games. YouTube has long existed as a platform for gaming video content, with some of their most successful partners being video gamers. Whether or not the service will rival Twitch still remains to be seen as others have tried and failed in the past.

The streaming service will launch as a completely separate website, with mobile capability as well coming to Android and iOS. The service will feature over 25,000 games with their own profile pages to cater for the growth of online streaming. Originally when discussing YouTube streaming, I assumed it would be integrated into the YouTube website itself offering gamers the opportunity of being featured on the front page, similar to Twitch. This would offer up a whole new world of exposure to gamers as YouTube’s user base still exceeds that of Twitch TV. The standalone website may still attract a large number of viewers, but will it be enough to rival Twitch? 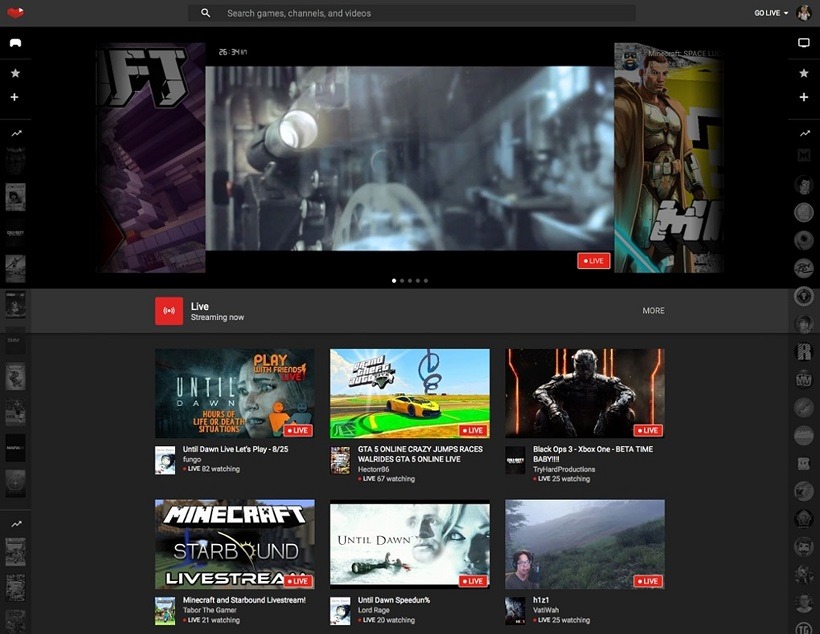 Image courtesy of The Guardian

Many gaming tournaments and organizations have already turned to YouTube in the past, making use of their online streaming service. League of Legends in particular have simulcast their major LCS tournaments to YouTube for the past few years, and with the new standalone site it’s no secret that they will continue to do so. Popular TV host, Conan O’Brien, has also hosted a gaming segment on YouTube where his tech-junkie colleague plays newly released games which feature in his “Clueless Gamer” portion of the show. The big question, of course, is whether other large gaming tournaments pick up the streaming services as a war is undoubtedly looming between partnerships for major brands. It’s more than likely going to become a case of who throws more money at the tournament hosts, especially in an industry which has been dominated by Twitch.

On the plus side for YouTube is the reliability of their service as many people struggle with connectivity and latency issues with Twitch, particularly in South Africa. Viewership is what it’s really about, and in that department Twitch has the upper hand. Depending on the service and how comfortable the quality is, viewers may start to gravitate towards a service which has been producing quality video streaming already. The other main concern, probably my only concern, is that chat option. What makes Twitch TV is their chat, and chat emotes. If YouTube implement a similar chat option, without integrating with Google+ accounts, I think they’ll do just fine.