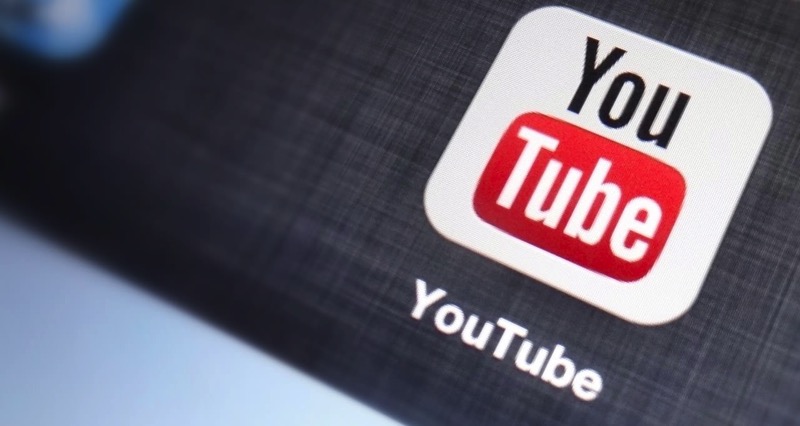 Streaming is a massive part of gaming culture today. Whether it’s to watch competitive matches of Dota, Counter Strike or Call of Duty, or simply to watch someone else play a game for you, there’s a streamer out there doing it. They primarily exist on Twitch, the go to hub of everything live and gaming. That might not be the case soon though, as another massive player is now staking their claim in the online space.

YouTube has been flirting with online streaming for a while now, but has also stumbled behind Twitch’s ability to push out 60FPS video – which is almost a must for a lot of competitive game spectating. That changed yesterday, as the Google-owned service not only let loose 60FPS streaming, but also at glorious 1080p. A touch above what Twitch is capable of doing right now.

YouTube’s solution also allows viewers to jump back int any point of the stream, and even increase the playback up to 1.5x in case you’re really eager to catch up to live. These are all improvements over Twitch – although that doesn’t mean the race is won yet. Twitch has something which YouTube will only start to work on now – a large, loyal community with massive corporate backing.

Until YouTube nabs exclusivity rights to something along the lines of The International, it’s probably going to struggle to make any dent in Twitch’s armor. Twitch has been playing this game for years, and with essentially no rivals in the same business. YouTube might be offering a superior technical service for now – but how long until Twitch just catches up?

Still, giving smaller streamers a different platform to make their own is not a bad thing. It’s difficult to compete with the more established channels on the same service – so who knows, there could be more YouTube faces claiming some fame soon too.