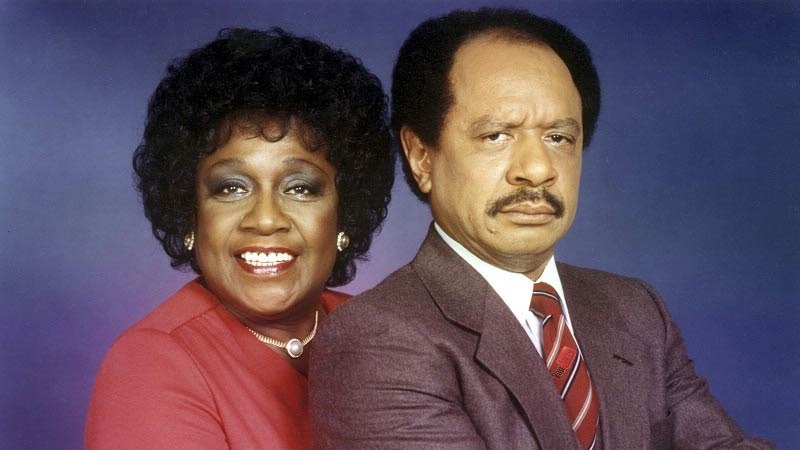 There’s a lot of money to be made in not only recording your gameplay, but doing so in a live format. The popularity of live-streaming services have turned Twitch into a gaming juggernaut, and of course YouTube wants a slice of that pie with their own similarly-themed service. A service that will also focus on the growing eSports scene.

That’s according to industry sources at TheDailyDot, who claim that YouTube will soon launch their new streaming service. According to the rumours, Google has 50 specialised engineers working on the new service which is “a pretty big statement of intent,” according to one source.

“The time is right as well, with Twitch moving into other areas such as music and so on. Google doesn’t want to be too far behind in the arms race,” the source said.

There’ll be huge opportunities for established streamers and organizations soon and I would say that the record numbers of esports viewers are only going to grow when Google start promoting and partnering with these events.

This isn’t the first time that Google has tried to gain a foothold in the video game streaming industry. Last year, they almost bought Twitch, before Amazon pulled the rug out from under them and paid around $970 million to seal the deal. Twitch won’t be lonely for long either if these reports are true, as Valve will also be gunning for their market in the months to come.

Still, a Google-based service could be something to look forward to. It will for many at least, be a fresh start and allow them to re-establish their brands on a new platform where everyone will start at square one once again.