Home Features The Zaffageek guide to Streaming to Twitch from South Africa: Part 2 – Finding an audience 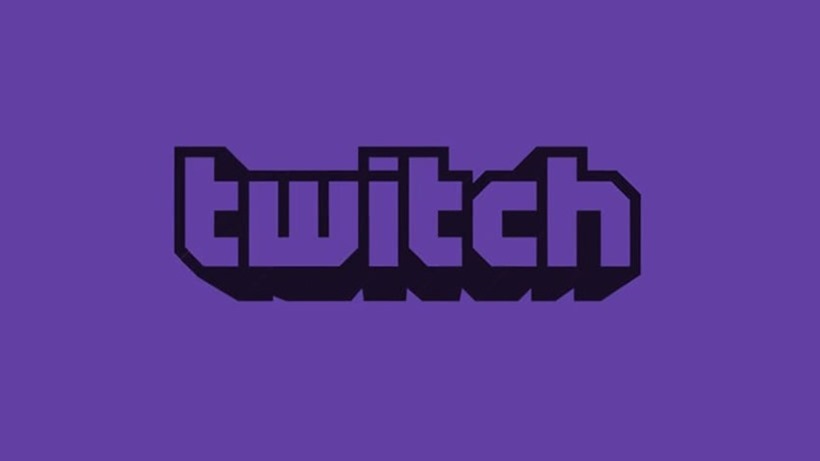 Yes I am back, and yes I need to find a way to get a Duke Nukem 3D quote in here somewhere, but for now ‘Blood’ will have to do. In the last article, we looked at some often-asked questions and pitfalls that a lot of streamers find themselves in. We will tackle more of these in this piece starting with…

It’s all about the game, how you play it… (continues the Triple H theme song in my head) 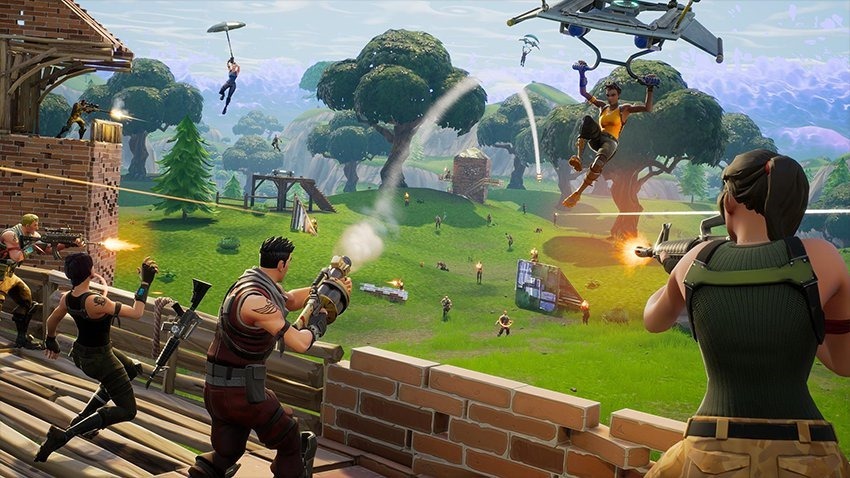 Game choice! What a difficult thing to do. So many streamers come to me and ask me how I do it, how do I get viewers playing games the games that I do? The answer to that, as is echoed by many bigger/partnered streamers, is to stay away from the popular games. I’m talking Fortnite, PUBG, LOL, Dota 2, CS-GO and Hearthstone.

You are probably thinking, ‘Zaffa, that is absurd! Just look at the number of viewers those games have! I need a slice of that pie.’

That dear reader is exactly my point, with those games being streamed by streamers with 1000 + viewers, you will get nowhere. Do yourself a favour and go to the Fortnite game category on twitch, take your average viewers, and see how long you have to scroll down until you find a similarly sized channel. That’s a long way down that list, and if you are anything like the average twitch viewer, you will most likely click on any of the channels you see the moment the game’s page loads.

Take me for example, I am currently streaming Final Fantasy IX, at the time of writing there are 11 streamers streaming the game, and with my current viewer count, I will most definitely be in the top 5 of that particular page. Hell, the most growth I have seen on my channel was with a Baldur’s Gate 2: Enhanced Edition playthrough, granted it took me two weeks to get into the lower 20’s but I got there.

Don’t even take my word for it, a couple of weeks ago, a South African streamer came into my channel and asked me what he was doing wrong, he was constantly sitting on 2 – 4 viewers. When asked what game he was streaming, his reply was ‘Fortnite’. I told him to stream something else that he enjoys, and see what happens with his viewer count. This streamer came back to me 5 hours later and said he had received a bunch of follows and his viewer number was at an average of 9 for that particular stream.

It all boils down to what you want to play, and unless you’re godlike in competitive games or a girl streamer (don’t kill me, I will delve into that later), chances are that nobody will watch what you play. Choose a game that a very few are playing and you will slowly carve your way into the streamer world.

If you HAVE to choose a popular game, just wait until the game is a bit down the browse page on Twitch, start looking at something that is 16th onwards down the list, because all the big streamers will have streamed it by then and the viewers that you find at that stage of the game’s twitch career will be filled with people who finished the game and who want to see how you play the game. 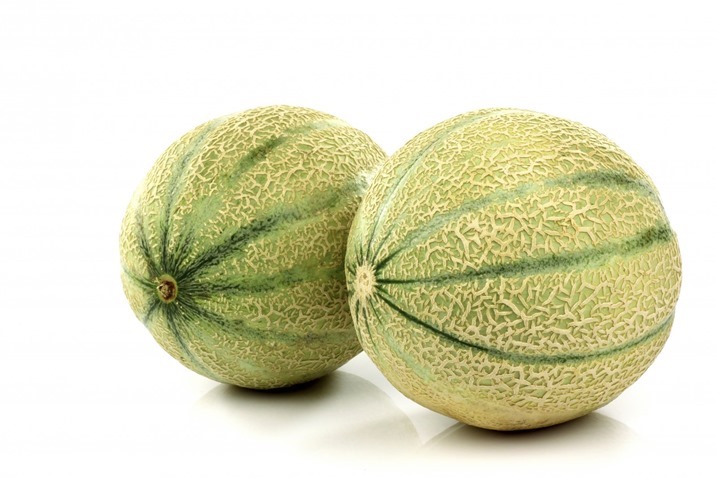 Girl streamers, what a sensitive topic. Let me be clear about it, there’s nothing wrong with being a girl streamer on Twitch, one of the first partnered streamers in South Africa was a competitive girl streamer. There are many women doing a fantastic job streaming, and many who brazenly flaunt their sexuality for more eyeballs. This is just how life works. Deal with it.

When I used to be a bartender, all the women working at the bar made 3 to 5 times as much as all the men. That is how the world works, everybody’s grind is different. The question that you have to ask yourself, is how will I grind on twitch more effectively?

That as they say, is that.

These are most of the questions and pitfalls covered that I have run into, during my time on Twitch. Again feel free to stop by my stream over at twitch.tv/zaffa_geek and ask me questions about streaming or whatever. The next article will be a little bit of an in-depth look at the backend of streaming, what programs to use, settings of said programs and mayhaps some secrets that I have figured out.