Home Lifestyle Gamers are a bunch of liberal socialists? 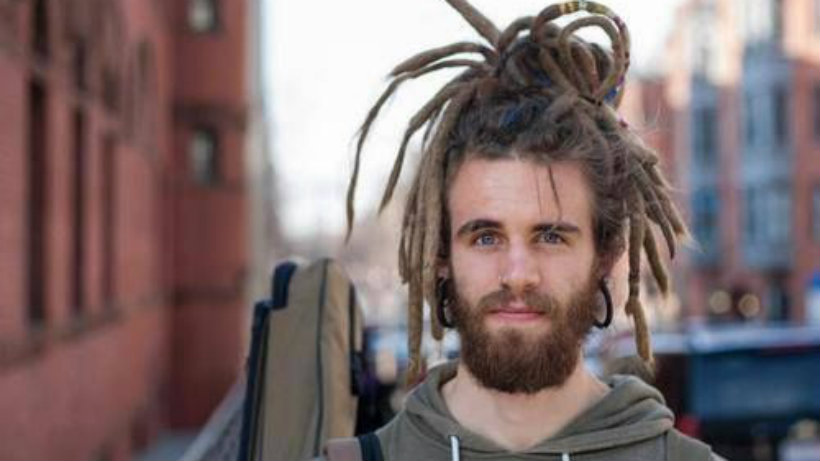 Political season is almost upon us. Around the world, political parties are preparing to woo voters with elections coming up in the next year or so; from England and South Africa to the wild west of America, people are thinking and talking about political policies that are of interest. However, data mined from the game Democracy 3 could give greater insight into gamers’ political preferences.

Over on the Democracy 3 blog (thanks VG247) the developer looked at the political compass found in the game, but first let’s start with the disclaimers:

Some people may claim its easier to ‘win’ in the game with certain policies, people playing the GoG version have the compass disabled, its only working for people with steam who have not disabled the compass, and only for people who play through to an election victory.

I would add that there might be some innate political differences between players who opt to play a niche political indie game on PC vs those who are more inclined to play AAA titles that include shooting each other in the face. However, with all those disclaimers in mind, it is interesting to see where gamers typically fall on the spectrum.

Every time a player is successfully elected in the game, they are plotted along two axes – socialist vs capitalist and liberal vs conservative. Players need to keep on getting elected without getting assassinated in order to fix all the problems in the country and “win” the game. I have personally sunk far too many hours into this game, but it really is fun seeing how your policies of choice might effect a country; plus, I enjoyed some weird achievement hunting to try and turn my country into a religious state (I’m still trying to get that achievement). So, here’s the raw data obtained from plotting all those election victories: 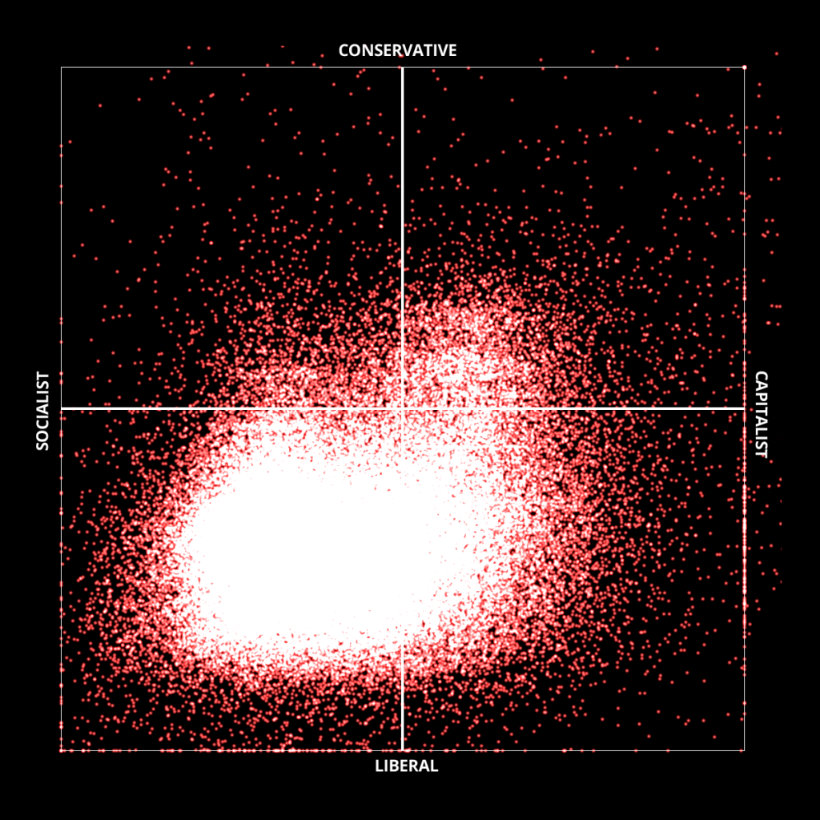 Upon blurring the data a bit, we end up with this image: 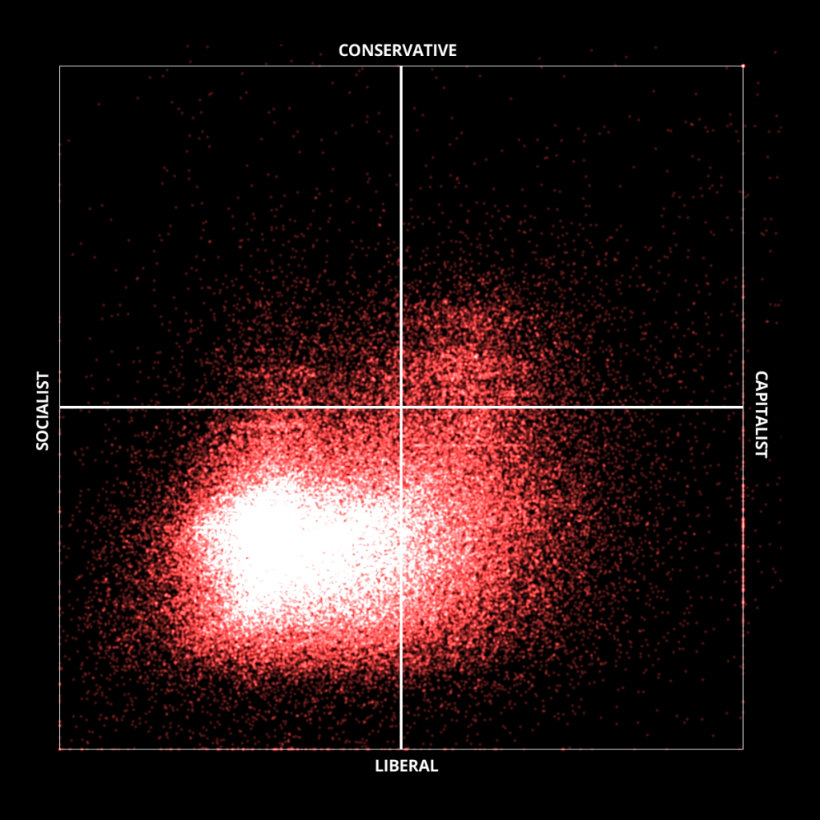 Intriguingly, most gamers end up on the liberal and socialist ends of the spectrum, although there is a lot more variation along the left/right axis. The developer insists that the game can be won anywhere along the spectrum, although presumably some gamers will opt for what they think are preferred policies within the game. Still, it’s intriguing to see that this is how the majority of games are played, particularly considering that most people will primarily pursue policies that they believe should work in a country.

It makes sense that gamers, who are generally a younger population, would tend towards these views, but it’s still interesting to see in such a clear way. It might not be an indication in election patterns, though.