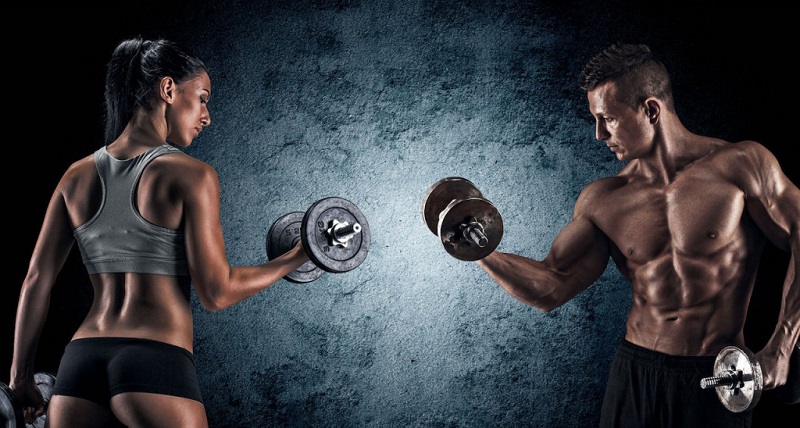 I’ve been writing a lot about how to improve your fitness over the past few months, but one thing which I perhaps haven’t always made clear enough is that everybody is different and what works for one doesn’t necessarily work for another. Nothing can be truer of this than the gender balance that exists between us. While men and women are more equal than the world would have us believe, the truth is that there are still crucial physiological differences between men and women that it’s important to look at training and dieting differently depending on your gender.

I would like to add an important caveat here though that these differences are based more on generalisation and so while the majority of women might suit a certain type of training, it doesn’t mean that all women necessarily would or that men shouldn’t consider it too. Take it as a guideline and not an exact science.

I would also like to mention that this is not an article to slate either men or women, but simply just help shape your training to better suit who you are. Regardless lf your gender, you can pretty much do any type of training you want to do and both men and women can train for strength, fitness or any sport they want to. It’s just harnessing some of those different oestrogen and testosterone levels to your advantage that will make you an even fitter person.

This might surprise many of the ladies, but your bodies are actually better equipped for handling carbs and fat than men. For the most part, men and women can eat the same diet, but female bodies tend to better at converting fats and carbohydrates into energy than men and so have more leeway to play with here. Still, cutting back on fast foods and sugars should be a goal for everyone, men would probably do better by not having that extra helping of carbs than women. As a man, it means you can reach for that extra piece of boerewors, so it’s not all bad. 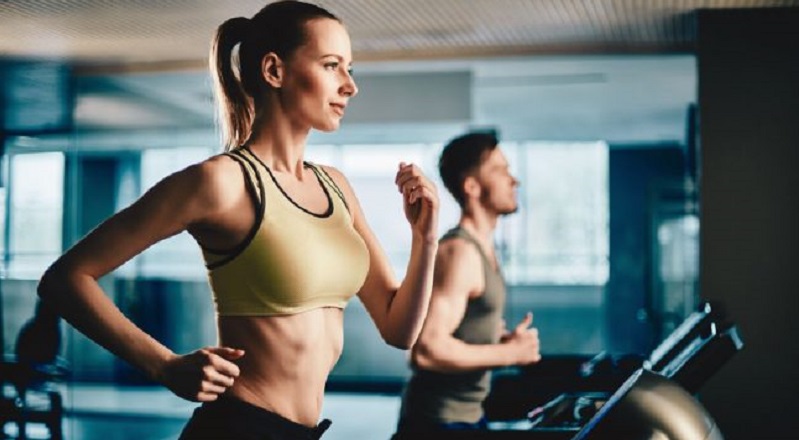 Ever wondered why it seems that men can eat lots of food, do nothing and still put on less weight? Well, its because of their genetics. Thanks to testosterone, men actually burn a higher percentage of fat at rest than women. I could explain the science as to why, but the following article does a much better job at doing it than I would be able to. However, ladies before you get too upset, there is justice for women because the converse is true in training and women have a tendency to burn more fat during exercise. Which also explains how you see so many overweight men run comrades every year, but a lot fewer women falling into this category.

In general, men are just better built to handle strength and intensity. A man can more easily pick up heavier weights and push themselves to more intense limits. The difference is though, that men will also die out a lot sooner too (yes, this explains other things too). For men to better build muscle, they want to add intensity and extra weights to their training, whereas for women, it means more reps. This doesn’t mean that women can’t get stronger or men more defined and grow their stamina, but if you play to your strengths, you will probably get the best results. Don’t’ worry though women, unless you’re taking some form of steroids, your body should never bulk up too much. 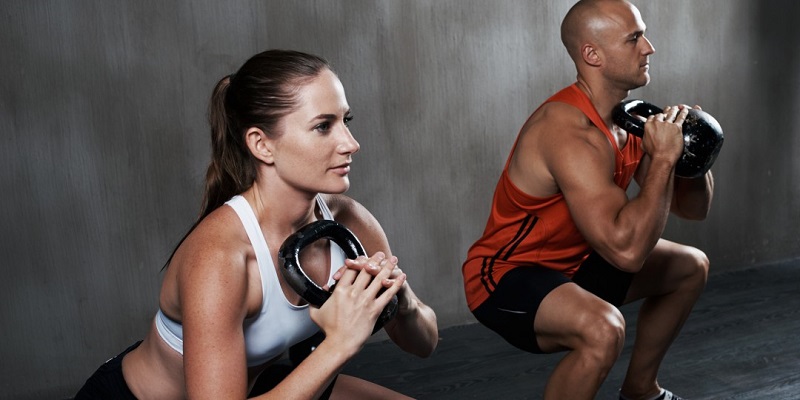 It should go without saying that women are more flexible than men. We see this through most sports, but especially gymnastics where women can put their bodies into positions that will probably bring men to not only tears, but ruin too. The muscle fibres and pelvic structure of our bones is just different. However, that also means that our approach to stretching differs slightly. Stretching is important to everyone and men and women alike should stretch, though the muscles that may require stretching could be different, as is the effectiveness, as women’s bodies tend to respond better to stretching than men. For men, active stretching, which means done in motion like slow runs or walks before a build-up, can be a little more effective than for women.

Again, the purpose of this article is not to slam or slant any particular gender group, but rather help you use the design of your body to greater effect. It might be only subtle differences, but taking advantage of them means you don’t need to waste unnecessary effort, which after all, for a lazy person, is the last thing you want to do.

The key to healthy living lies not just in the body, but in the mind too. …