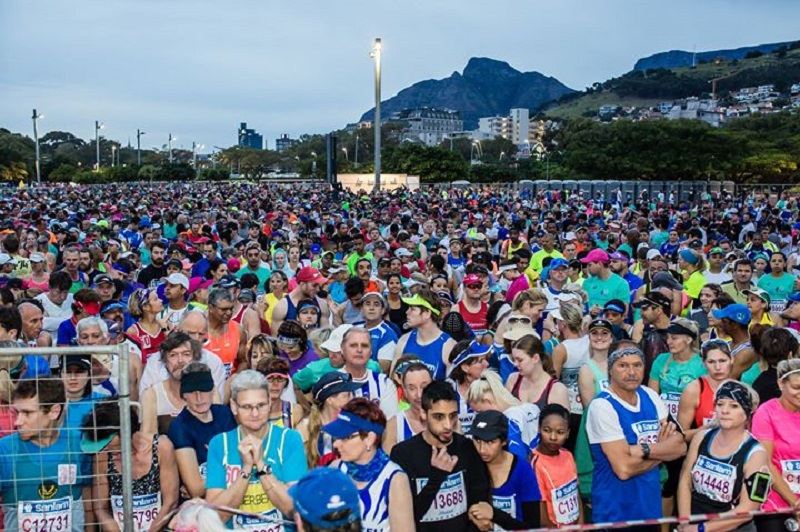 So, you’ve survived the brave move of stepping outdoors, donning some decent shoes and have got yourself running. It felt a little like hell on a hot day at first, but now you’re able to run a few kilometres and even do a park run without dealing with pure agony at the finish. It shows that you’ve started to get into this running thing and also probably ready to ramp up your running to newer extremes.

Why, you might ask?  Well, because much like gaming, if you want to get better at a game you need to play it at a harder level. Granted not everyone wants to get better and for some of you, 5km is all you ever want to do. Others will want to step up and take their newfound running fitness to the next level.

The nice thing about running a 10km is that it’s a distance that is long enough to challenge you, but short enough that it doesn’t require hectic training to get ready for it.  In fact, it’s entirely possible for a person to run a 10km without any training at all. They will hate the experience, which we would want to avoid here. After all, why do it if it’s not fun?

Preparing for a race

Good news for the lazy runner though because it means you can make the transition without too much significant effort and still have fun at the same time (you may argue that my definition of fun is a little unusual, but bear with me). The key is first to make sure you get a few 5km runs under your belt, so that you know you can do the distance well. It might still leave you exhausted and breathless, but that’s okay you can work with that.

Once you can do this, the next bit might sound a little silly, but is an important one – enter a 10km race. This might sound obvious, but it helps to have a target to work towards, and entering in a race in advance makes this commitment a little easier. I would advise giving yourself about 2 weeks to a month to build up for this, depending on your confidence levels at the 5km mark.

Once you’ve entered your race, the next step is to not necessarily increase your 5km distance but rather to increase your overall weekly mileage. If you can cover around 15km a week in multiple runs, that should be enough to prepare your body for a 10km. Doing this type of mileage multiple weeks in a row will obviously prepare your body better. If you want you can attempt at least one run a little longer than a 5km – like a 7 or 8km training run. This is not completely necessary but is advisable. The only caveat here is that if you do, do it a lot slower than what you’re used to so that you don’t put your body under too much strain and avoid injury. Rather leave that for the big race. 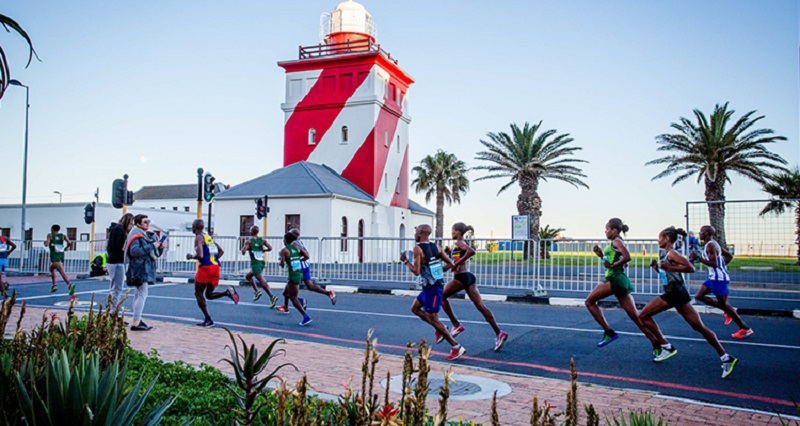 Now my attitude might have seemed a bit blasé for the training and that’s because the real determination of your success in a 10km race lies in your race strategy more than your preparation. Use the following guidelines to form your race strategy and you should be fine: 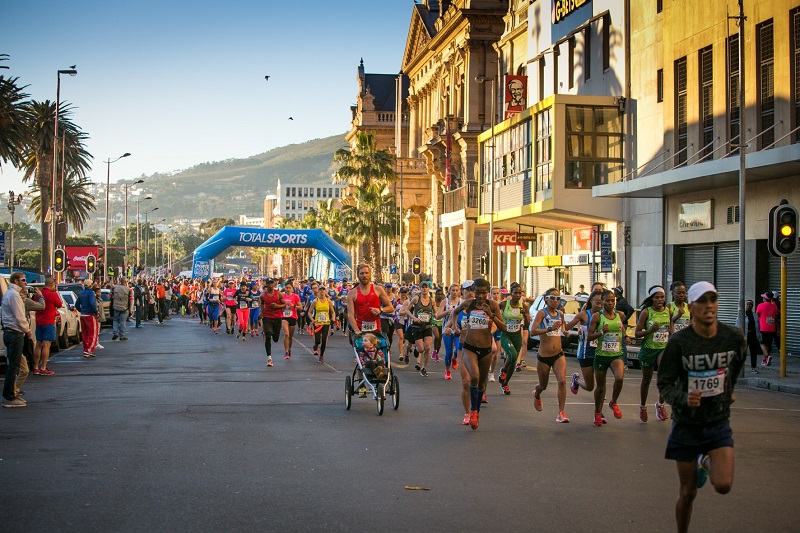 While what you do after the race is nowhere near as important as what you do before or during it, it remains an important aspect of recovery. It also introduces you to one of the many benefits that running affords, the ability to consume large portions of food. Running burns more calories than many other forms of exercise which also means you are going to need to replace said calories  – or at least some of them if you are looking to lose weight. The best way I recommend finishing any race is by celebrating with a good meal. Often a burger or steak with chips because it provides your body with the protein and carbs it needs to recouperate. Beer and chocolate milkshake also work well, but only in moderation so don’t get too many big ideas with this. If you are a vegetarian, potatoes are useful for this. You could eat healthily, but what’s the point of running if you can’t afford yourself the opportunity to enjoy a reward?

Additionally, it is also good to do a stretch down at the end of race. However, as this is your first race, I think it’s fair to skip this section and celebrate. Leave the seriousness for later races.

I’ve only given info about running your first 10km, but much of this advice can be easily used for running other distances like 5km or half-marathons with the only exception being an increase in pre-race mileage (race distance + 10 is a good number for several weeks before the race), along with hydration needed during the race. Personally, though I wouldn’t attempt any race longer than a 10km until you’ve got the distance nailed.

The only time I would really start offering different advice is in the case of marathon, which is a lot more taxing on the body and needs a lot of training and time to get yourself ready for. I’ll do something on that in future. If I’m not too lazy. Also, now that you’ve finally accomplished running your first 10km race you also have the excuse to be lazy, put up your feet and enjoy your favourite game or TV show without needing to feel guilty. You deserve it.

Scientists have made robotic shorts that make walking and running easier

Why walk when you can get your pair of shorts to do most of the work for you? …