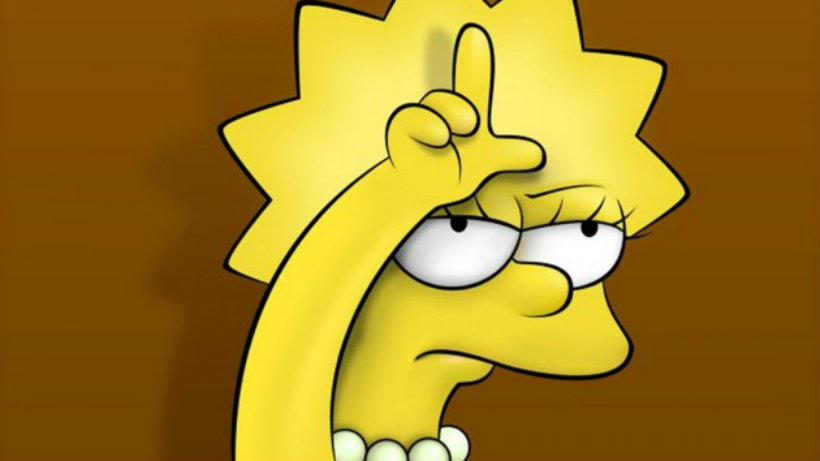 No, I’m not just characterizing the personalities of those people who choose to harass women when playing with them online. New research has been done that looked at the responses of players to neutral statements in game when spoken by a male or female voice and the results are rather intriguing, if not surprising.

The study published by the Public Library of Science (thanks Ars Technica) looked at player reactions during 126 recorded Halo 3 matches. The researchers took one of three approaches: during control matches, the player was silent throughout; two experimental groups the researchers played the same set of prerecorded statements such as “Alright team let’s do this” or “Good game everyone” in either a male or female voice. Unsurprisingly, the results showed that “female” players received more negative comments than “male” players, and that those players that were less skilled made fewer positive comments and more negative comments.

The research takes it a step further, trying to understand the root of the issue. According to the researchers, it fits into typical evolutionary behavior where “low-status, low-performing males are hostile towards female competitors”.

… Men often rely on aggression to maintain their dominant social status, the increase in hostility towards a woman by lower-status males may be an attempt to disregard a female’s performance and suppress her disturbance on the hierarchy to retain their social rank. This idea is reinforced by the fact that higher-skilled males that should not feel threatened by a female increased their number of positive comments.

[…] As women are attracted to dominance, a high-status female is less likely to find lower-status males attractive. We argue that a secondary benefit of increased female-directed hostility is that it simultaneously decreases a female’s confidence and perception of her self-worth (i.e. negging) while simultaneously increasing the perception of him being a dominant (i.e. socially valuable) mate. Higher-skilled (i.e. more dominant) males do not behave in this manner as there is no need for them to reinforce their dominance to maintain their attractiveness. Although there is no direct evidence in the literature that negative behaviour towards females increases a male’s mating opportunity, our results provide an interesting testable hypothesis requiring further investigation.

It certainly fits with my understanding and experience when gaming with a variety of men. Those who are confident in their social standing have no need to harass women online – they realize that insulting or putting down women won’t suddenly boost their own status. It’s only those who are lower-status, or fear that they are of a lower status as gamers (or as men in general?) who feel the need to act in this way. It certainly is intriguing and I’m glad to see the research has been done to back up anecdotal experiences. Yet another reason to despise the n00bs, right?

Of course, understanding harassment is only the first step towards stopping it. With such ingrained and subconscious aspects influencing who harasses and who doesn’t, there is a lot of work that society will need to do to raise boys and men who don’t feel the need to insult a woman to feel more powerful. We’ve been trying to do that for a long time in society to curb domestic violence and sexual assault and we still have a long way to go on that front, so I don’t think we should expect things to change within gaming any faster.