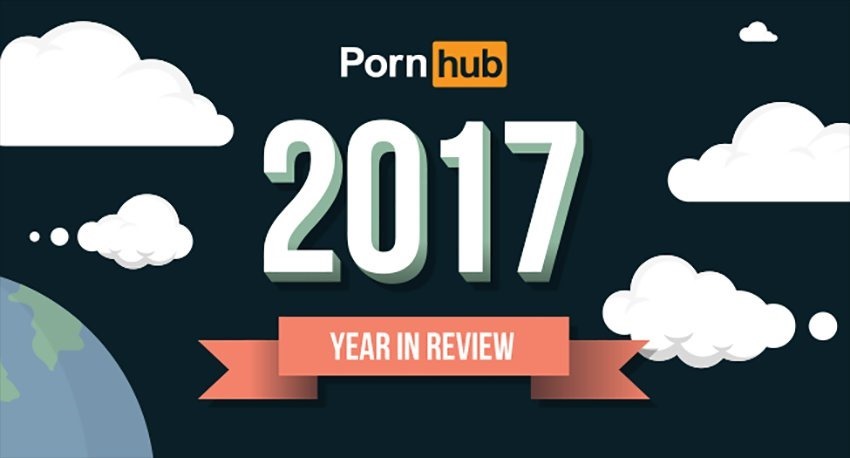 In 2017, the service saw over 4 million videos uploaded, which works out to 68 full days of fresh masturbatory material. The amount of data that’s gone through their servers totals 3,732 Petabytes, which is roughly 118 GB per second. 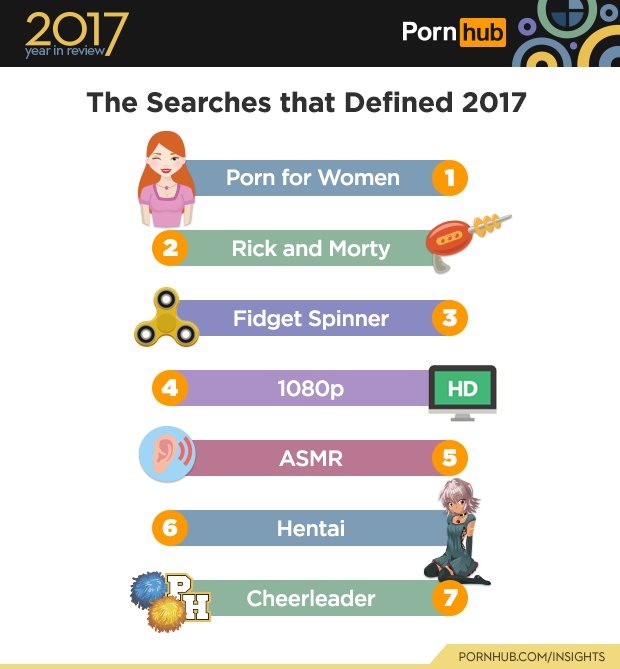 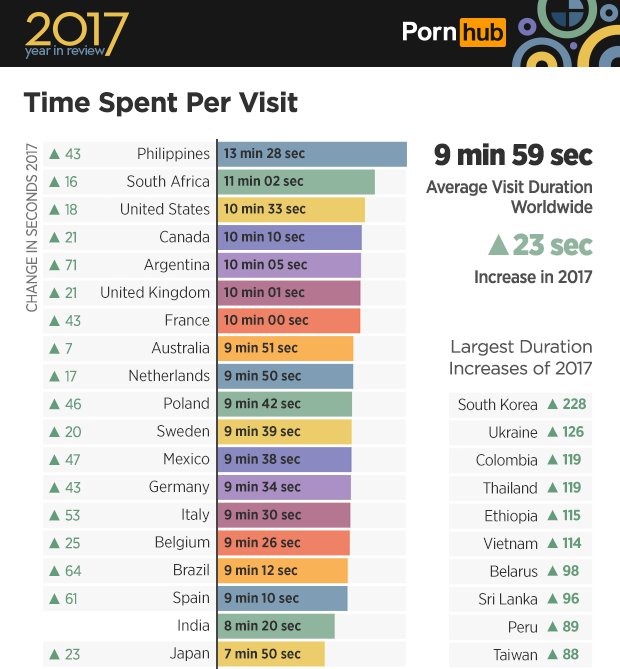 That console you’ve got in your living room? Its more than just a gateway to new gaming ex…