Toxicity is an unfortunate and expected part of any kind of competitive setting. Dealing with defeat (as an example of what could cause this) is often something many people can’t actually process properly, and there have been many circumstances where those people straight up quit the game or even blame others for the mistakes that they have made. 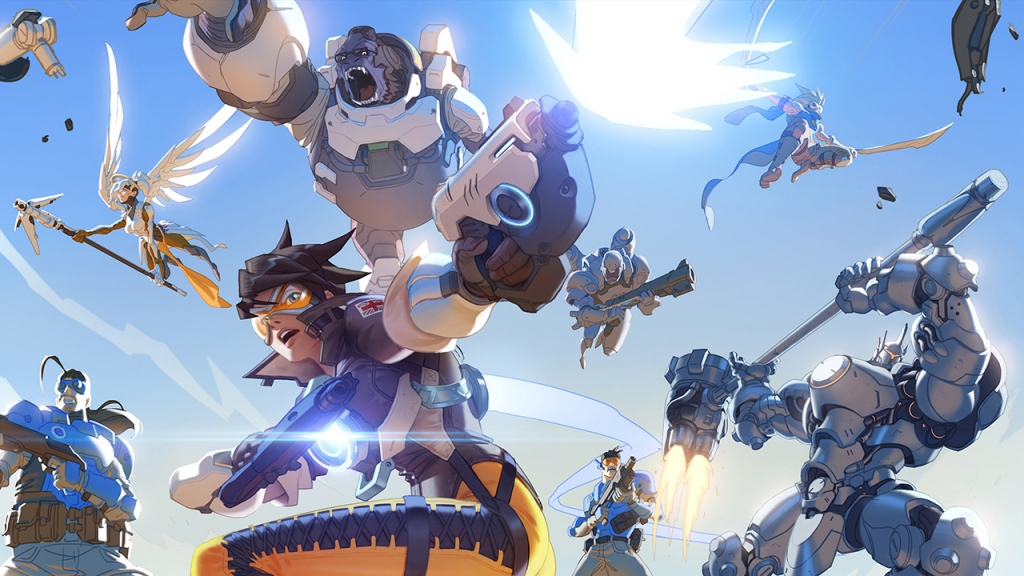 In gaming culture, this kind of behaviour becomes amplified in the sense that playing online means you have nothing to lose, realistically. Being online means that you can become completely different to how you act in real life, and that also means that you can say whatever you want without having to suffer the consequences or knowing the effect it has on the person you are targeting. On top of that, it also opens the opportunity for people to be bad winners – we’ve all seen a “gg ez” in our games.

That’s where being a woman online becomes difficult. Being attacked purely because of your gender is something every woman who games online has experienced at least once, and one is often undermined for that same thing. For the most part, it’s just an irritating expectation when you log on that you will have some dude shouting at you that you can’t play that DPS hero because ‘girls usually play healers’. But a lot of the time it can be so much more than that. 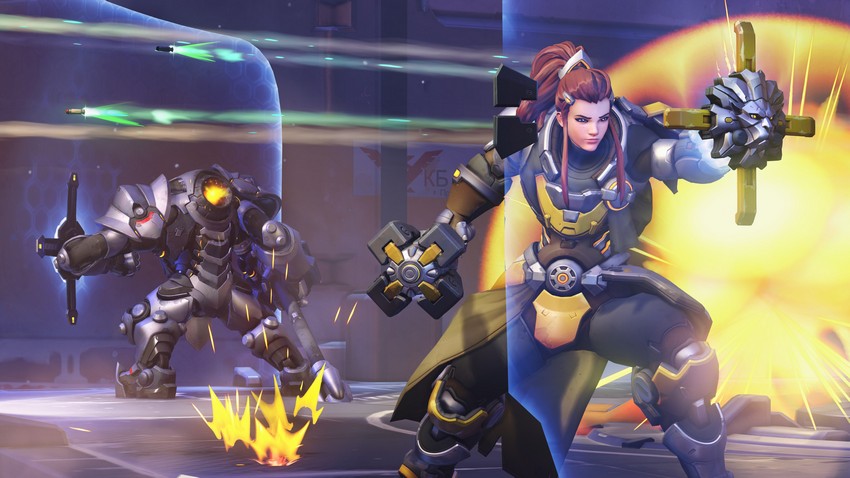 That takes us to Overwatch and the scene surrounding Blizzard’s popular competitive shooter. It’s a community that I have been a part of/exposed to basically from the start, and it’s my most realistic point of reference when it comes to this kind of behaviour.

Personally, I am fairly new in the competitive Overwatch community. In the sense of the game, I tried playing comp in the beginning – but I just got way too tilted at the absurdity of the SR system (honestly, I just couldn’t accept the fact that I was bad), and the fact that people are horrible when they are thrown in a competitive setting. It wasn’t until I joined a team and started competing in the VS gaming league that I really got back into it.

Strangely though, I have experienced more toxicity from other women than I have from men. I’m not sure why this is; if I just naturally get along with men a lot better, or if the women I have played with online are just naturally toxic people, but it has been a difficult ride. The treatment there has been incredibly targeted and has even leaked into areas of my life that have nothing to do with playing games. It’s been the spread of nasty rumours, the fear of logging on, and being pushed away from playing with my friends. 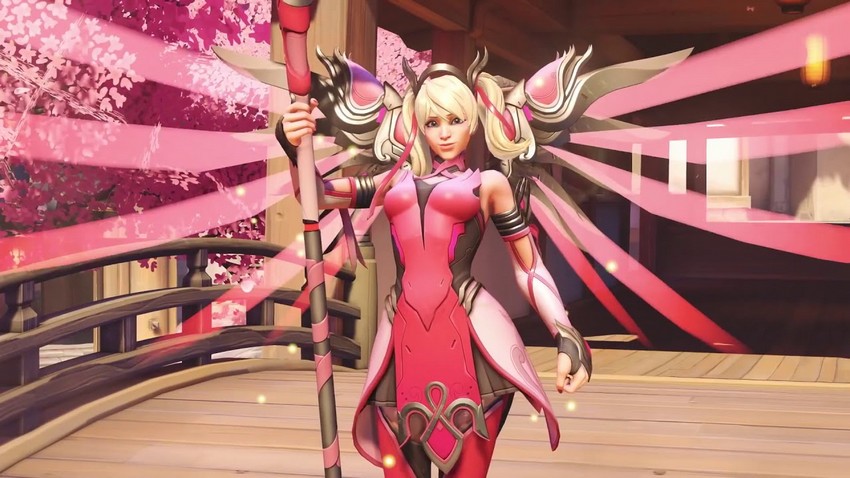 That has been a ride, to say the least. I have been accused of nepotism – that I only got into a team because my boyfriend was part of it. I have been called a bully because I refuse to play with toxic people, and I have had people who try and tell me how to play my game when we play completely different categories of heroes because they have a weird chip on their shoulder. Don’t get me wrong, being in the COWSA (Competitive Overwatch South Africa) community has given me the opportunity to meet some fantastic people who are willing to help others grow and become better players. But I have met some people who just refuse to work with me like I am a human being. I have seen this happen to people who are close to me as well, and I am just lost as to why this keeps on happening overall.

I have some theories as to why this has been happening with women as the perpetrators of toxic interaction though – and it might be the ingrained misogyny that a lot of people struggle with. Not to say that women hate themselves, but there is an insecurity that a lot of us hold and that affects the way that we interact with each other. This means that when we have the chance to be in a place of power, we will take it and hold on to it for dear life – no matter the consequences of the actions we take to do so.

But this is mainly just speculation. 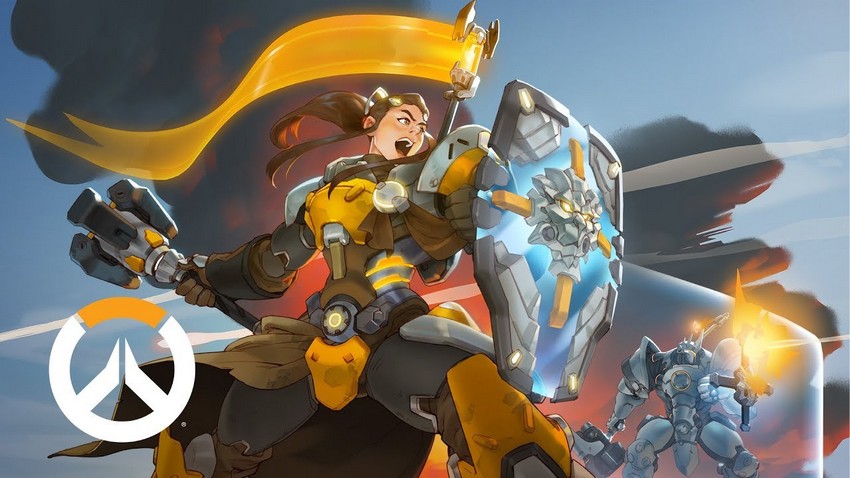 When it comes to men, they have usually given me the same treatment I could expect from them in real life. The weird messages asking me for ludicrous favours, and getting angry when they don’t get the attention that they want. It’s more easily moderated online, because I can’t block a person I am talking to physically  – imagine how that would go. This is a systemic issue which is detached from gaming entirely, but is something which we have been given the tools to at least moderate in the gaming community.

That brings us to Overwatch’s recently introduced endorsement system. I have heard so many people complain about it – that others are being “fake nice” in order to get endorsements, and that insincerity is difficult to deal with while you are playing in a game.

While I understand that insincerity is not the best way to go about getting compliments for the way you play the game, I don’t care that people are being insincere. If I don’t have to deal with that guy who screams obscenities at me for any reason, I am happy. It means that I can go into the game with a feeling that I am safer in this environment, and it means that I can play it without fear of being ostracized for being a woman. Sure, these people might say horrible things behind my back, but if I don’t have to deal with it head-on, why do I care about what Johnny from nowhere has to say about me? 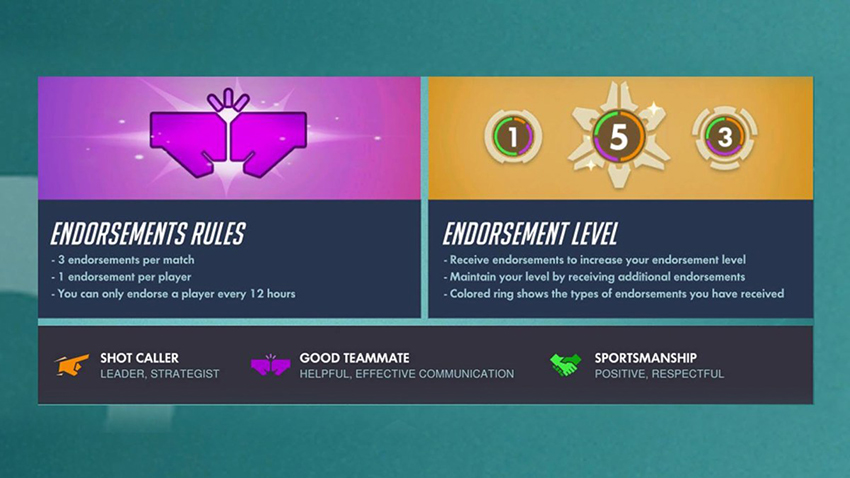 As such, I am incredibly thankful for this system. It means that people start thinking about the way that they interact with each other. That is what is more important. We have all heard the cliche that if you fake a smile you will end up being happy – now, I am not sure how true that is, but I am so sure that if we pretend to be nice and see the effect that has on how people interact with us it will make a change for the better.

Unfortunately, nothing is perfect, and there will always be people who will stay toxic. But for what it’s worth, this could be a step forward for the community of Overwatch to start thinking about more than their ego, and start appreciating the small things; good communication, fewer insults, more respect, and more teamwork in a game where that is what it is all about.

It’s a privilege as such, then, to complain that people are being fake nice to get endorsements. It’s all about compromising, and if the starting point of that comes from a place of ego, it doesn’t really matter – because the endpoint we could reach is a place of genuine concern and humanity.