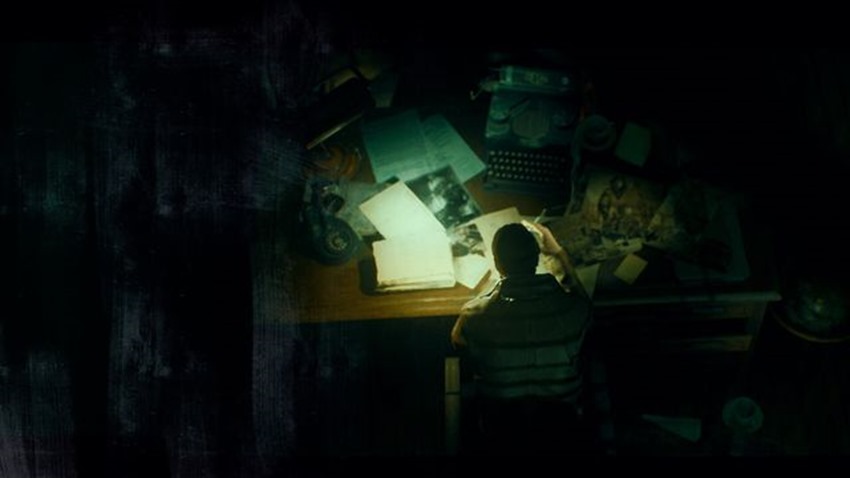 When I got my first real look at French developer Cyanide Studios’ Call of Cthulhu, I was intrigued. I do love a good mystery – and the investigative approach to the game, coupled with the promised roleplaying mechanics brought over from Chaosium’s pen-and-paper RPG, seemed like it would provide one.

It unfortunately hasn’t. It’s a pity because the opening hours of this latest digital Lovecraftian adaptation are strong. Sure, it’s rough around the edges and the lack of budget is evident at every turn, but it has a lot of heart and a reverence for the Cthulhu mythos. That’s more than evident in the game’s dark and unsettling atmosphere, what with the mangled and gutted sharks and the green pallor that blankets everything. 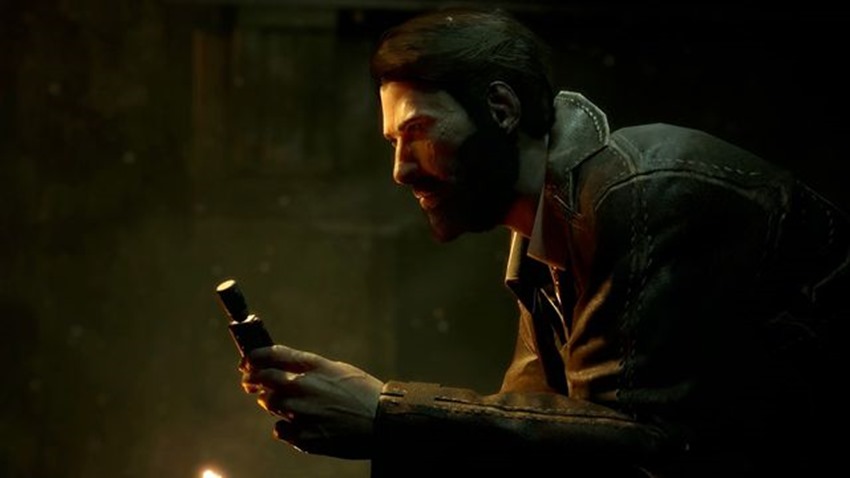 In it, you play as a bottle-hardened, washed up Private Investigator named Edward Pierce. He’s been sent to the island of Darkwater to investigate the death of the Hawkins family. There’s obviously more to their death than meets the eye, and the fire that killed them might not be the accident that local authorities on the island proclaim it to be.

Using your investigative skills, you’ll have to speak to the locals, discover clues and figure out the truth at the centre of this tragedy. In those opening hours, Call of Cthulu is genuinely good. When you’re questioning people, looking for answers and hunting for items to interact with, it plays like an old-school adventure game. As in the Arkham games, themselves Sherlock Holmesian in their approach, you can recreate specific scenes and piece together what happened as you edge closer to finding the truth.

There are even different ways of tackling the game’s puzzles. Early on, Pierce is tasked with gaining entry into a warehouse that’s supposed to somehow be linked to the case – and there are multiple ways to try weasel your way into it. You could employ the help of a local, politically powerful bootlegger, or find a way in beneath the sewers. If you can find yourself some liquor, you might even be able to bribe your way past a pair of guards who are watching the entrance. 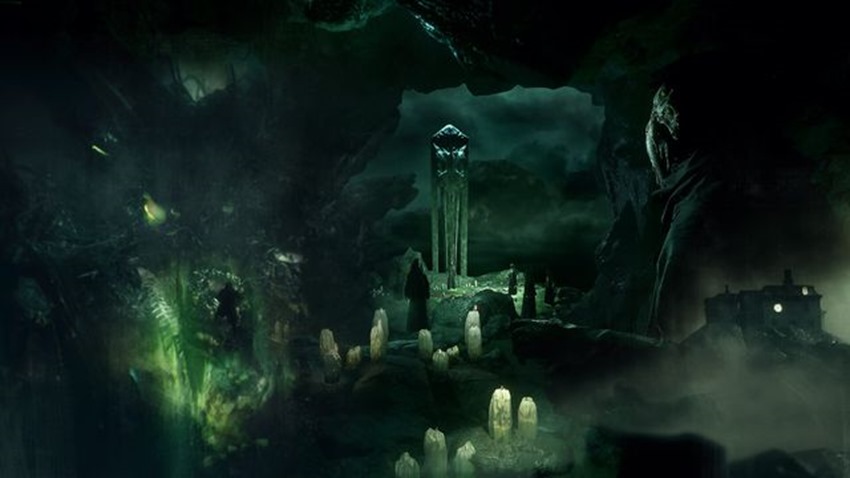 Unfor,tunately this sort of engaging gameplay doesn’t stick around. There are smatterings of it as you make your way to the mansion where the Hawkins family apparently met their incendiary fate. In the mansion itself, you’ll spend ages poring through books, looking for hidden items and trying to piece together what happened. It’s interspersed with decidedly abysmal stealth sections, where the people you’re trying to run away from have a laser-focused pathing, but move so slowly that avoiding them is trivial. As the game goes on its mechanics narrow, until eventually, it becomes little more than the sort of game pejoratively labelled as a “walking simulator.” In the late game, there’s some forced, unnecessary gun combat that really ought to have just been excluded.

The RPG stuff is all just window dressing too. As you earn experience points, you can shove them into disciplines like Psychology, Investigation, Eloquence, Strength and Spot Hidden. The last one’s the most useful of the lot, allowing you to more easily find items and clues, while everything else does little but open up more dialogue options. A further two skills, Medicine and Occult, can only be upgraded by finding books within the world. They too only give you more to say, perhaps making a conversation check a little easier. It doesn’t actually mean much though, because no matter what options are available to you, you’re funnelled towards one of three endings regardless. 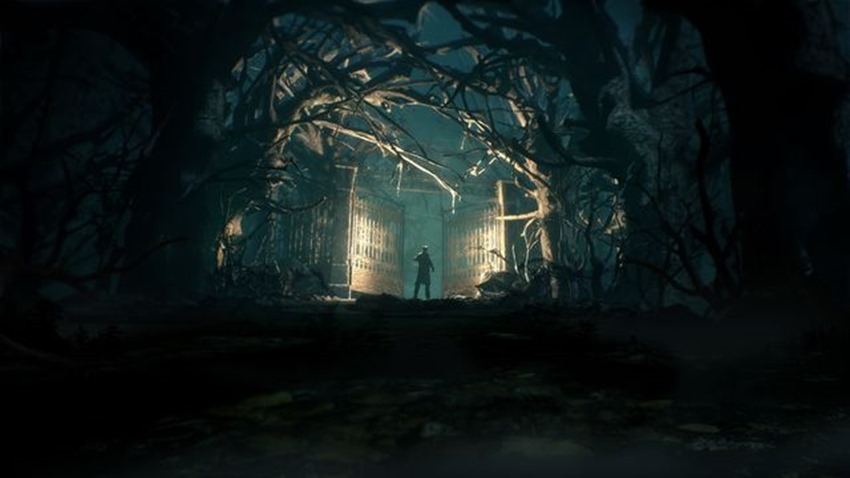 There are moments where Pierce may lose his grip on his sanity, but it’s narratively driven instead of mechanically driven, making it essentially wasted.

The awkward pacing and meandering gameplay aren’t helped at all by the poor visuals, bad frame rate and hokey voice acting. Aesthetically, Call of Cthulhu gets into the Lovecraftian spirit, and the story itself is occasionally interesting. Where it should be psychologically troubling, the only sense of real sense of unease I experienced came through nausea I got from the oddly constrained, uncustomisable POV setting.