When it comes to zombie movies, I generally avoid them like the plague they are often based on. Not because the scare me, but because I’ve gotten bored by the whole concept. However, when it came to Netflix’s Cargo, a zombie movie with a slightly different twist on the subject matter, I just couldn’t help myself. I needed to at least give it a watch and see if its unique take on the zombie idea is any good or if I was just a sucker for punishment and putting myself through unnecessary torture. 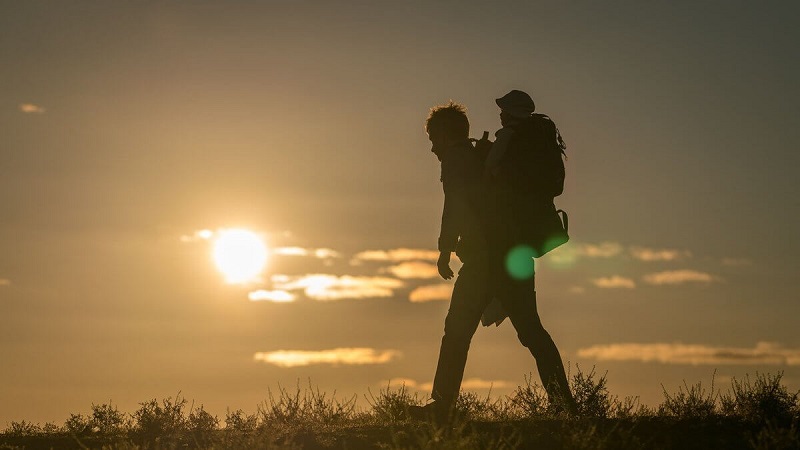 Thankfully, Cargo. for the most part, is a refreshingly different zombie movie – and at times doesn’t even feel like it should be grouped in that category of films. While its premise is no doubt in line with the genre as its features a bleak post-apocalyptic world where the majority of the world (or Australian outback at least) is ravaged by a vicious plague that turns humans into the living dead, it’s the characters in question that make this movie so different.

This time around, it’s not about humans battling the zombies themselves (although there is some of that as well), but rather a human trying their best not to get turned into a zombie so they can lead their baby to safety so that they can be spared from the disease themselves. As a movie, Cargo is not particularly scary and has few scenes which are intended to offer up any fright. However, the bleakness and desperation that its many characters face is still equally unnerving and serves only to heighten how much you feel for its characters and their unfortunate plight. You might not get jump scares, but there is nothing more heart-wrenching than seeing a father wrestle with thge decision over whether or not to kill his family and himself before the virus takes its hold. 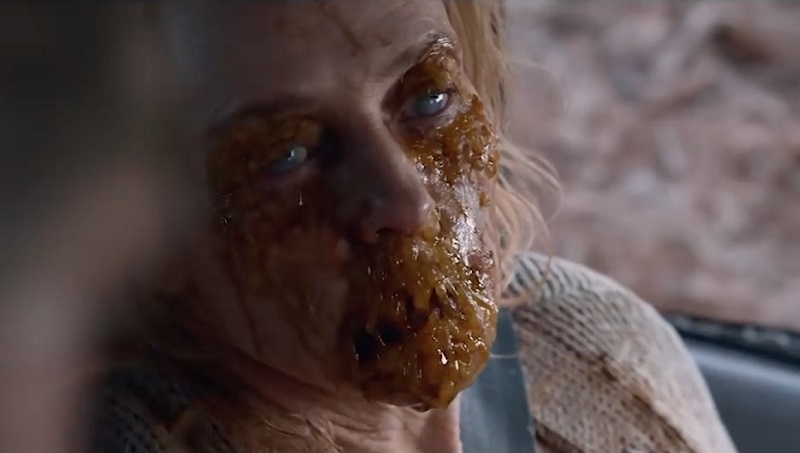 Part of what makes everything works is a fabulous performance by Martin Freeman as Andy. Andy is a man who loses his wife Kay (Susie Porter) to a virus and ends up getting bitten in the process and now has 48 hours to find a home for his baby girl before he turns into a zombie himself. Along the way he encounters an aboriginal girl (Simone Landers) whose family has also fallen victim to the disease and together they learn to depend on each other to survive. While Andy’s character is faced with increasing desperation, Landers’ character brings in a strong sense of hope and provides Andy with the sense to keep on fighting. It’s a movie that is clearly centred on Freeman’s character, and while some of the minor cast are less interesting and not as well executed, it’s less of a concern because Freeman is so capable in heading this movie all on his own.

You can easily feel the desperation he has for his daughter and the lack of trust for everything else he encounters. It’s a nuanced performance where he doesn’t overplay the emotion, but that doesn’t stop him from bringing it up every now and again as he struggles with his fears of what he is going to become.

It’s an incredible balance between drama and tension that the film plays on for most of its running time. I say most, because it is an intensity that the movie fails to hold on to. Cargo goes out of its way to create human antagonist (played by Anthony Hayes) whose motivations and behaviours are particularly poor and erratic. This side part of the story only serves to distract you from the concern that there is a baby that needs to find a home and person that is trying to fight off a virus. While it does help extend the story a little, it removes some of the tension that the film has so superbly built up to at this point and is a bit of a let down by writer Yolande Ramke. 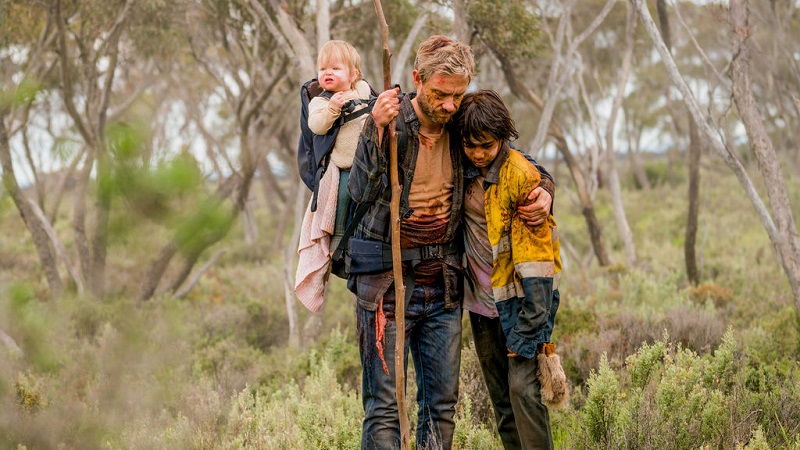 The film also gets a little crazy towards the end as what initially appears to be scarce and barren landscape seems to have an increasing number of zombies and people in the area. It’s a movie that thrives on less is more and that feeling of emptiness, so trying to throw more at our leads, however minor it might seem, is a step in the wrong direction. While these elements don’t help with the cohesion of the basic narrative, directors Ramke and Ben Howling at least keep the story grounded in emotion, and you never stop feeling for Freeman’s Andy and his struggle for his daughter’s safety.

Cargo is a movie that offers a unique take on the zombie genre that adds a definite touch of humanity and emotion to an otherwise lifeless genre. It does suffer from some script bloating and poorly written characters in its midsection but remains a compelling and worthwhile zombie themed thriller that is definitely worth watching.