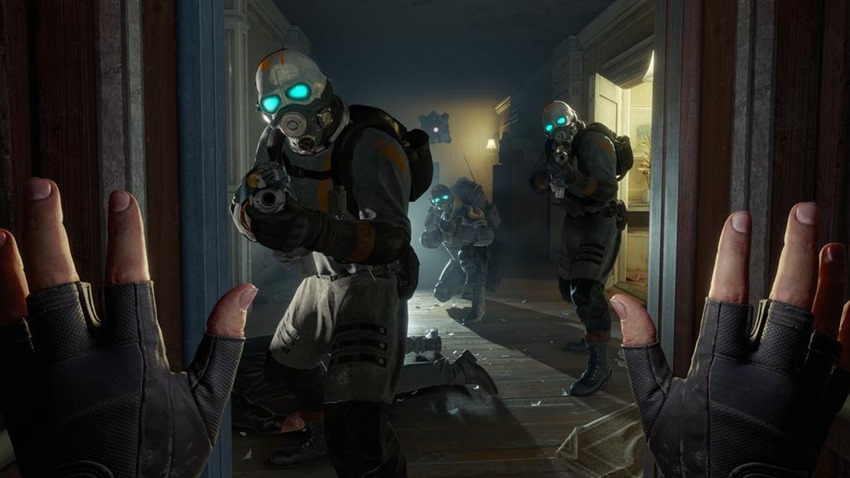 Some people say that 13 is an unlucky number. That this prime number will bring nothing but bad luck and misfortune. For software and hardware giant Valve though? It may just be the magic digits that have led to the creation of a reminder of one of the most powerful brands in video games today. It has indeed been 13 years since Valve picked up a crowbar and pried some headcrabs off of an unlucky scientist’s skull in a Half-Life game, and Half-Life: Alyx is proving that even though the company may be more focused on other pursuits currently, nobody builds a first-person experience like they do.

Half-Life: Alyx was designed to be Valve’s flagship title for their Index VR system, but it looks like the game has gone above and beyond that goal to deliver VR’s killer app. Critics are raving, possibly frothing, and claiming that Valve just raised the benchmark for VR to ludicrous new heights. Here’s what they have to say. 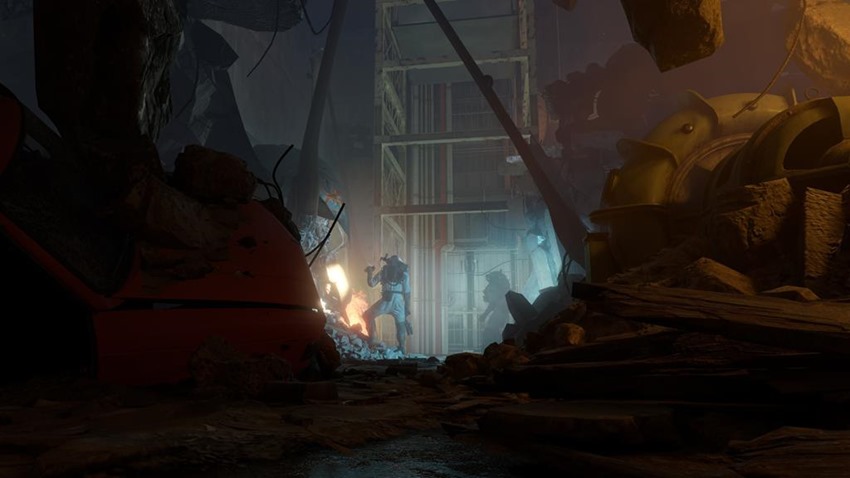 Half-Life: Alyx has set a new bar for VR in interactivity, detail, and level design, showing what can happen when a world-class developer goes all-in on the new frontier of technology. 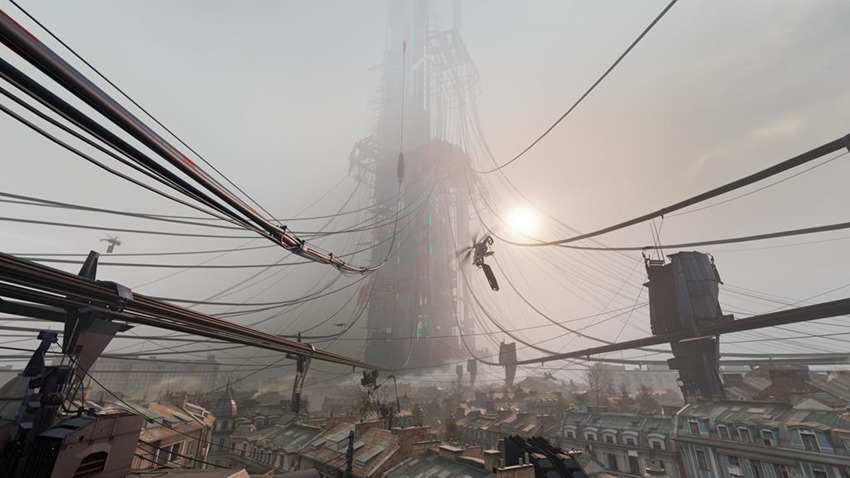 With old friends, new enemies, and an exciting story, revisiting City 17 in VR is a thrill in Half-Life: Alyx. 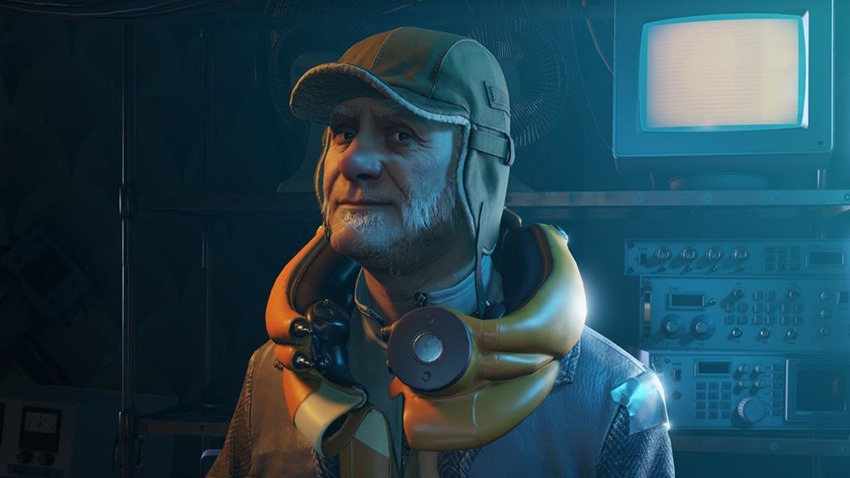 The dense campaign never lets up with surprising reveals, new enemies, and witty dialogue to carry you through the exciting journey. 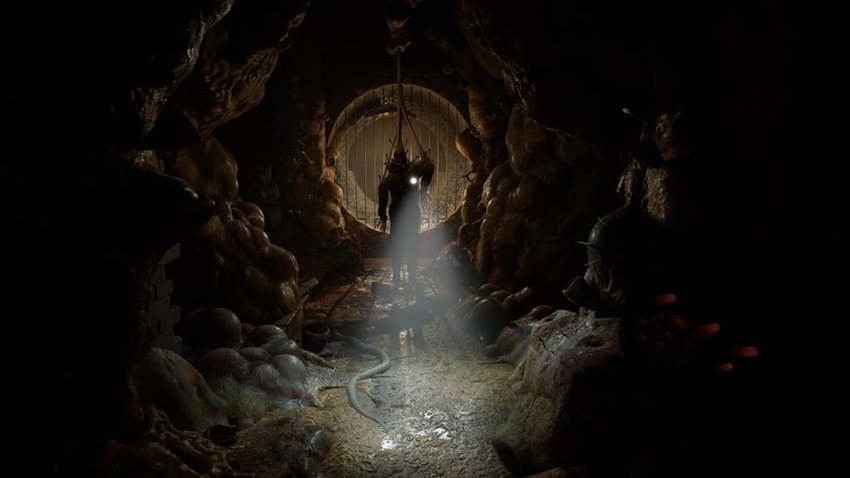 Not just a Half-Life game, but an invitation to live in its world. 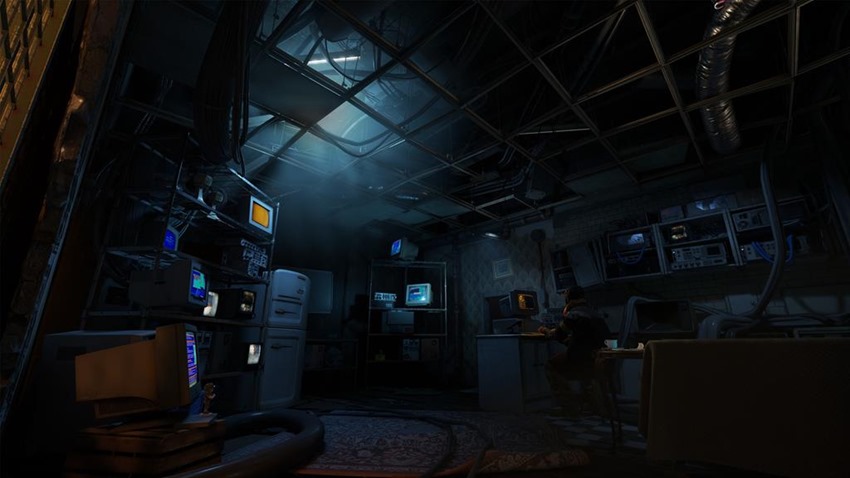 Half-Life: Alyx is a tremendous VR experience that captures and elevates what makes the series special. 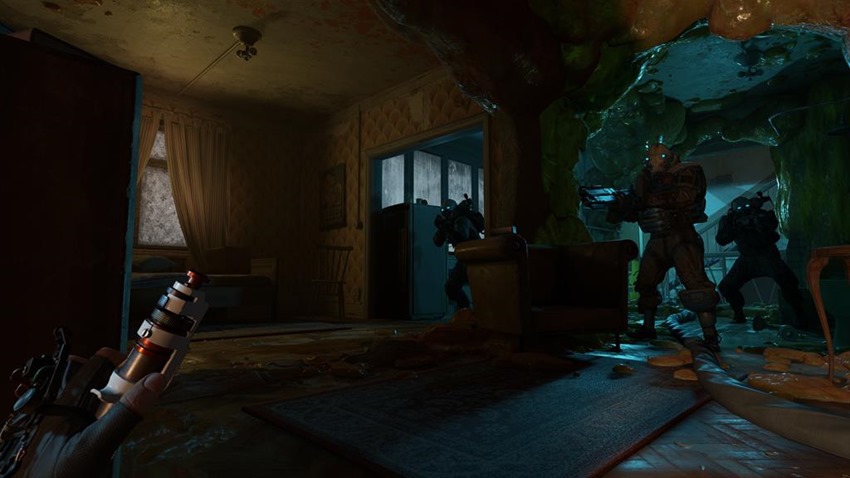 Half-Life: Alyx reaches some astoundingly high heights while also managing to be both too ambitious and too conservative for its own good. 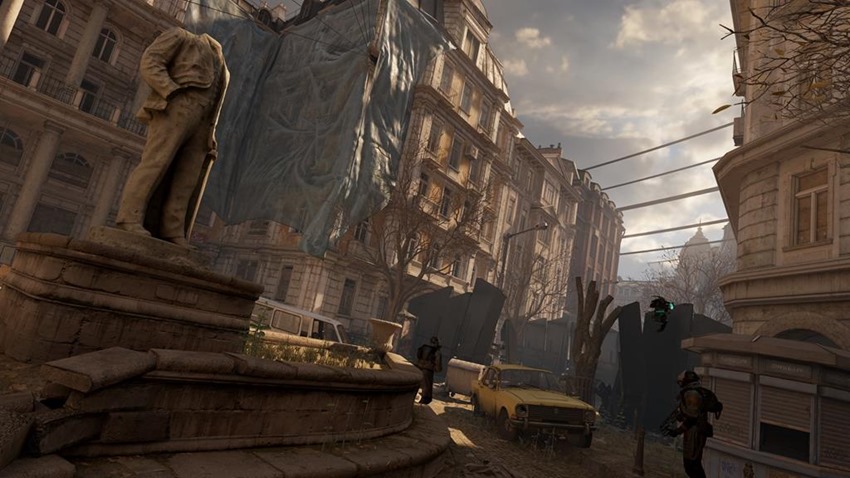 Half-Life: Alyx is an accomplishment no matter which way you spin it. 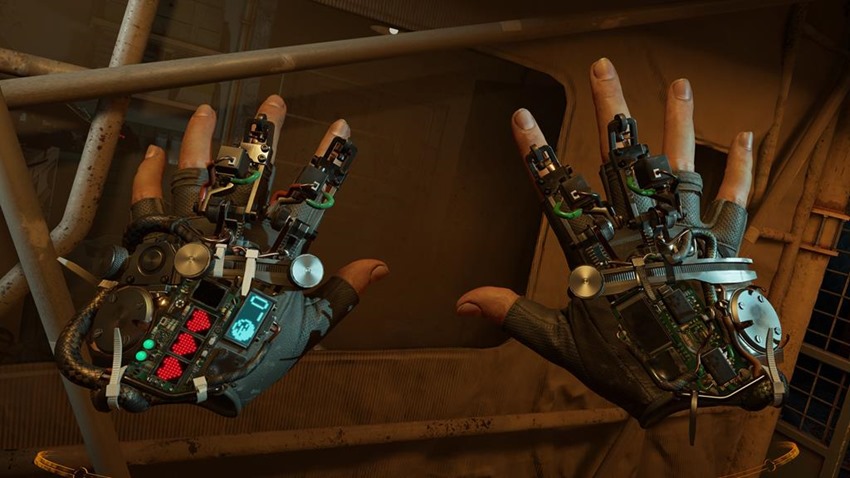 I hope I don’t have to wait for brain-computer interfaces to exist before the series returns again, because despite a handful of complaints, I still think Valve make the best first-person shooters around.