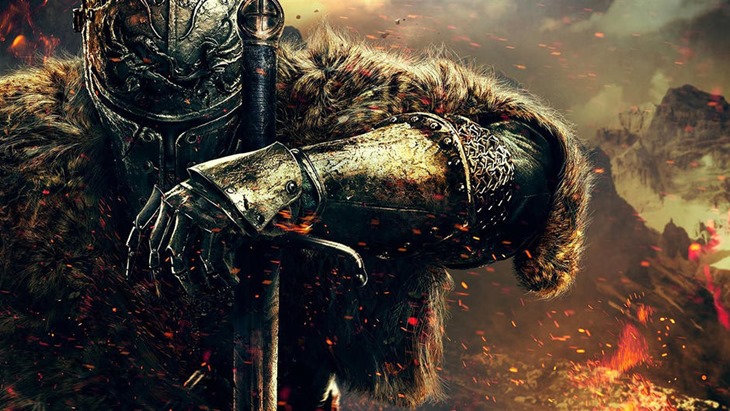 So, you think that you’ve seen all that Dark Souls 2 has to offer, do you? Ha! I laugh at you! I laugh to the max! You have yet to face the dreaded Lazygamer Boss, a creature of unrivalled attitude, sloth and beer belly fat attacks! There’s no hope for success and hey what are you doing near our gem of power, stay away from that don’t hit it NOOOOOOOOOOOOOOOOOOOO!

The reviews for Dark Souls 2’s Crown Of The Sunken King DLC are in. And they look good! 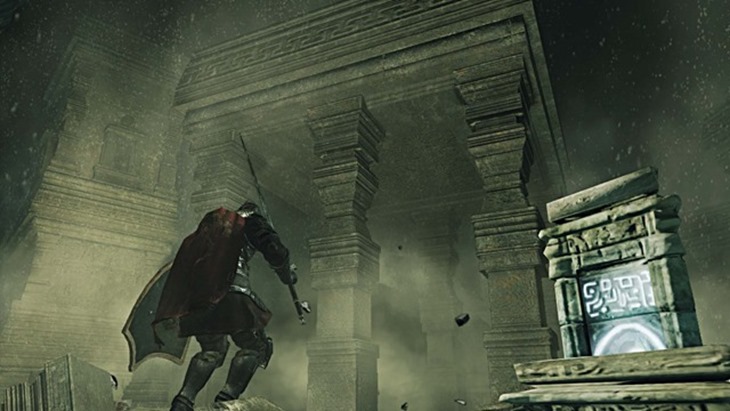 The zones themselves are among the most labyrinthine in Dark Souls II and include a huge amount of dead drops and lethal traps, which are often served up under duress from unwavering foes. This creates an atmosphere of claustrophobia and keeps an uncomfortable pressure bearing down on the player throughout the entire DLC experience. 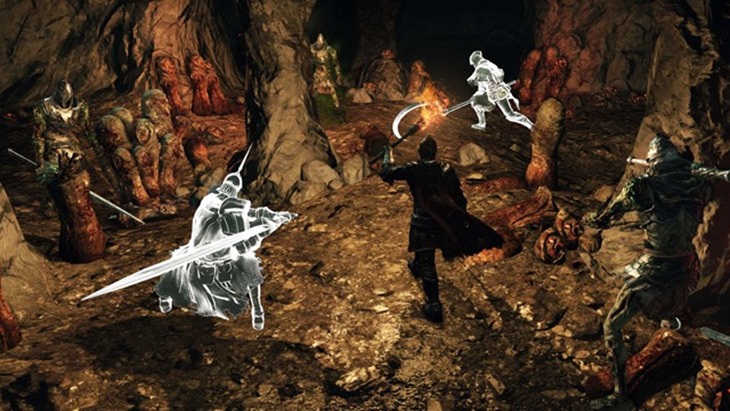 But I pushed through, and when the final boss was down—and the crown of the Sunken King sat upon my head—I had played through ten solid, satisfying hours of new Dark Souls. For the devoted, that’s a hell of a deal, and there are still two more chunks of content incoming, with even better-looking environments and a few new lore details. Sunken King won’t do anything to convince you to play Dark Souls 2 if you don’t already love it, but stays consistently challenging for even veteran players. 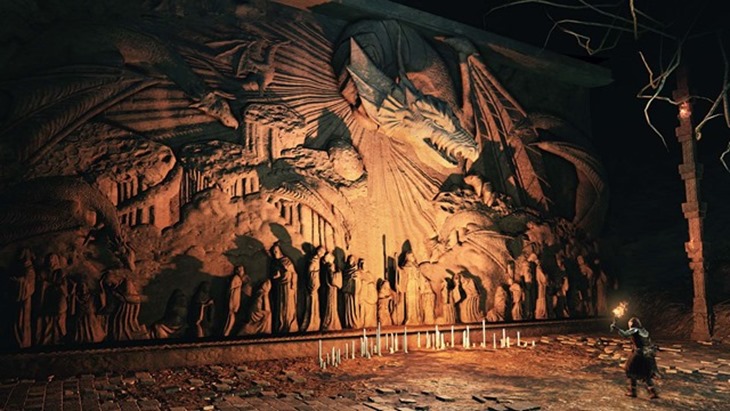 Even when it’s frustrating, Dark Souls 2: Crown of the Sunken King balances out its rough patches with a sense of unbridled satisfaction. It’s a perfect example of the interplay between tension and relief that the Souls series has become famous for. Crown of the Sunken King may be an optional expansion, but it transcends its own status. It ranks among the best Souls levels I’ve ever played — and damn near beaten. 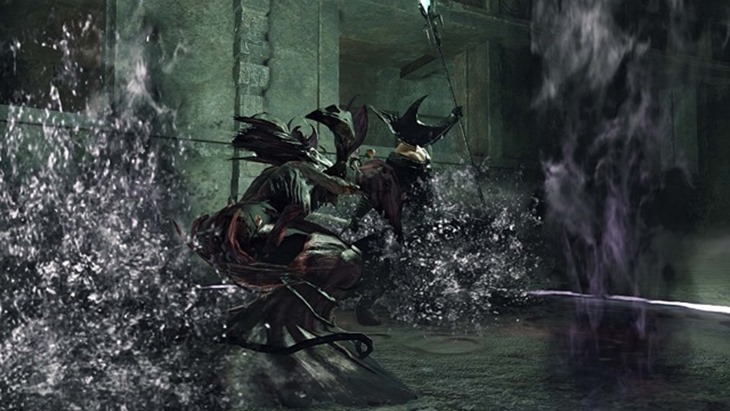 Dark Souls 2: Crown of the Sunken King is a brutal, but entertaining opening to a coming trilogy of DLC. Though I wasn’t wild about some of the level design, the emphasis on puzzle solving added a welcome new layer to the already-deep Souls gameplay. Within its four hours, I played through a handful of encounters that were as tense, challenging, and rewarding as anything in the entire Souls series, and that’s saying something.

Sounds rather positive. If you’re interested in punishing yourself, you can start downloading the DLC right now on your console of choice.