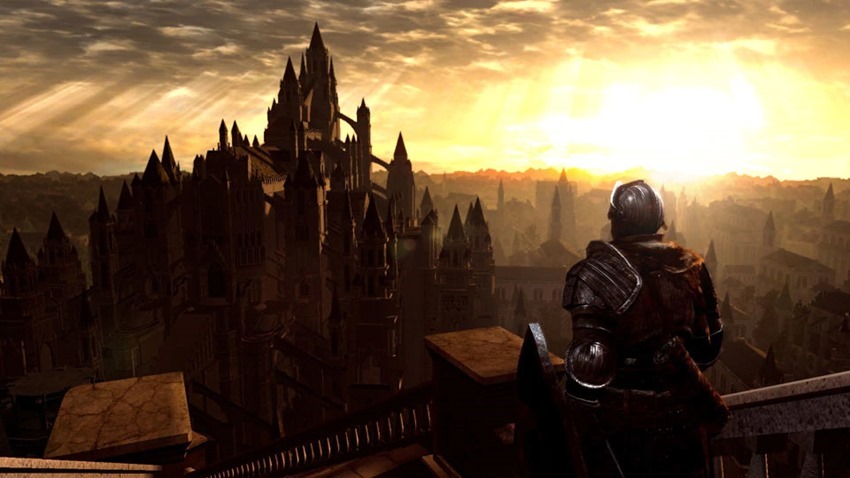 Confession time, I used to be obsessed with Dark Souls. There was a point where this game consumed every waking moment of my life. I woke up thinking about it, I watched lore videos and playthroughs while at work and as soon as I got home I immediately booted up the game. I’m not actually sure how many hours I poured into this game, let alone the entire Souls and Soulsbourne franchise, but needless to say I was utterly and hopelessly obsessed. Fast forward a few years and I can hardly stomach the thought of playing it again. I don’t hate it, not at all. It’s still one of my all-time favourite games, but I was definitely burned out. I dusted my hands and pointed my gaze to the future; I was done with Dark Souls. The idea of moving on from this game was a fallacy however and playing it again on the Switch sucked me back in all over again because somehow this console has a way of making everything feel magical. 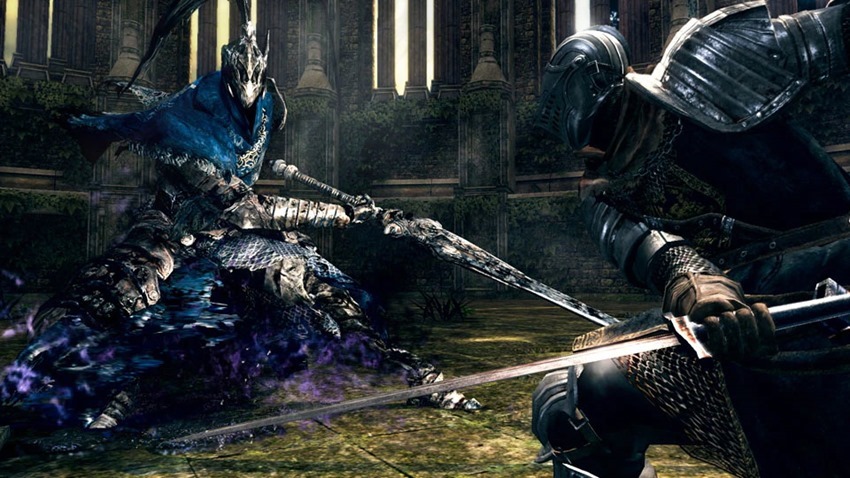 If you would like to know a bit more about Dark Souls and what the game is about you can read my PS4 remaster review over here but unlike that version however, this is much more of a port of the PS3 or Xbox 360 version and as such it lacks the visual enhancements of its PS4 and Xbox One counterpart. Furthermore there were definite compromises made such as slighter weaker audio quality as well as certain effects being scaled down and even downright removed resulting in a slightly uglier presentation at times. At face value alone this might seem like it’s the worst way to experience the game right now, but it’s kind of not and that’s because it’s on the Switch. 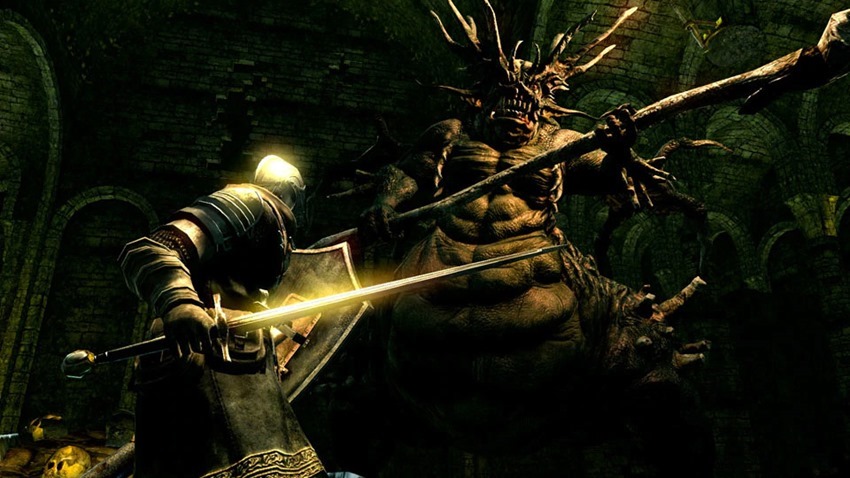 I know this comes across as apologist behaviour and it might seem like I’m dismissing this port’s issues, but the mere fact that it’s running on the Switch is the reason why it’s the best version of the game that I’ve played. Firstly, the bump to 1080p when running in Docked mode is really nice and it gives the game a cleaner look over the last generation versions and even at 720p in Undocked mode it still looks great overall. Secondly, the game runs incredibly well. Maybe my expectations were just low but I was not expecting this game to be as smooth as it is. With the Master Key in hand I made a beeline from Firelink Shrine to Blilghttown to test how well the port holds up and by the Lord of Cinder, the experience was incredible. I fell off a few wooden platforms, rolled around in some poisonous mud and got thrown with a boulder in the face by a few Barbarians, all with a huge grin on my face. As terrible of a level as this place is, it was the first time in years that I actually enjoyed exploring it and that’s not only because of the performance but also because of the Switch and how it allows me to play games wherever I want and more importantly, whenever I want. 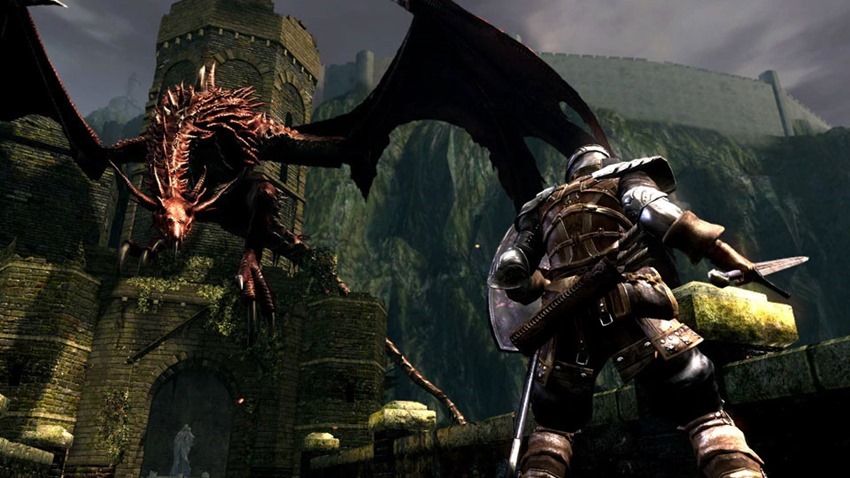 The notion of portability and accessibility might not be as alluring for everyone as it is to me, but as a new father and someone who has a full-time job to have a hardcore game like Dark Souls conform to my life and time schedule is quite a feat. If you have a busy life, Dark Souls is really not something you can just pop in a play a bit. Not only does it requires a high level of focus when you play the game but it also demands a lot of your time. A baby doesn’t allow me to play Dark Souls the traditional way but on the Switch if I need to see to her I can easily put the console to sleep at the press of a button and effortlessly continue when I can. Not only that but if my wife wants to use the TV while my baby feeds I can just head into another room and continue playing there. I might not have sung the same tune before having a kid but a more accessible version of Dark Souls is great and it really doesn’t take away from the game and its challenging nature at all. 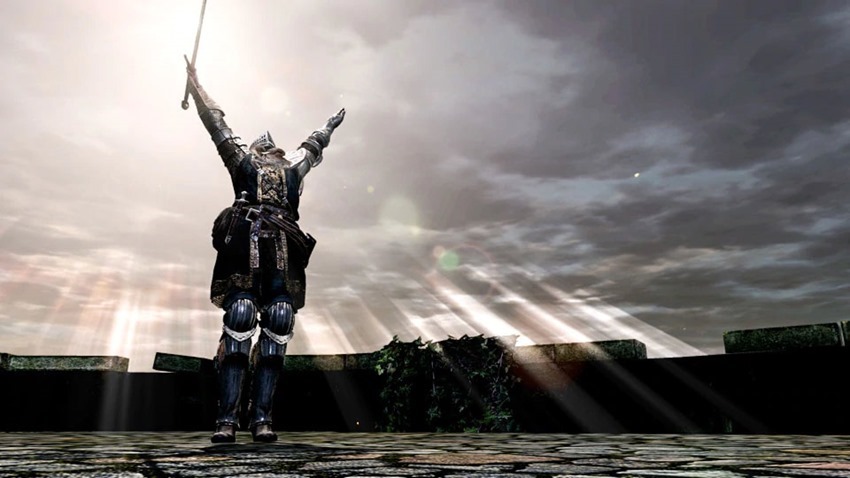 Dark Souls on the Nintendo Switch is a really good port, and sure there were definite compromises made but it runs really well on the console and is still the same experience we all know and love; only now you can play it wherever you go. I’m really glad it turned out this well because it managed to make me fall in love with this game all over again.