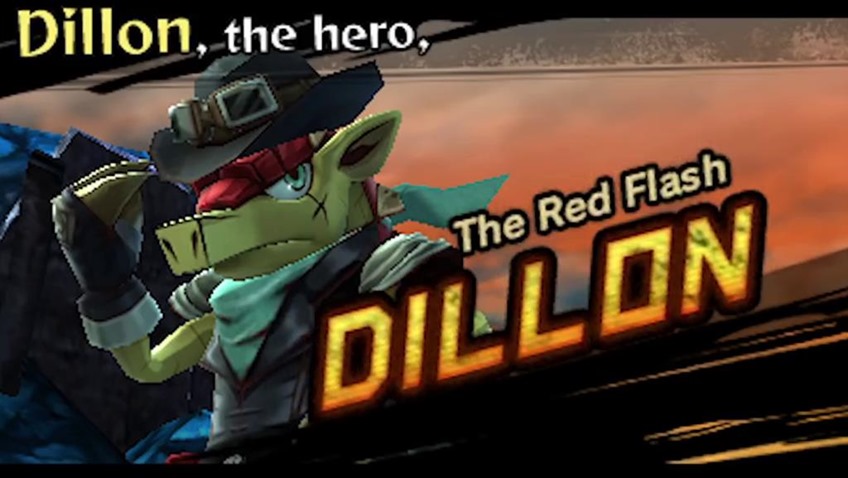 The Dillon series was one of the first games to have found their way on Nintendo’s infant eShop. The series saw two games released back in 2012 and 2013, and has gone quiet until now. The premise of Dead-Heat Breakers remains largely the same as the other games as it sees the cool wandering armadillo Dillon, who can transform into a rolling ball with engines on the side, go from town to town saving people from the menacing Grock invasion. 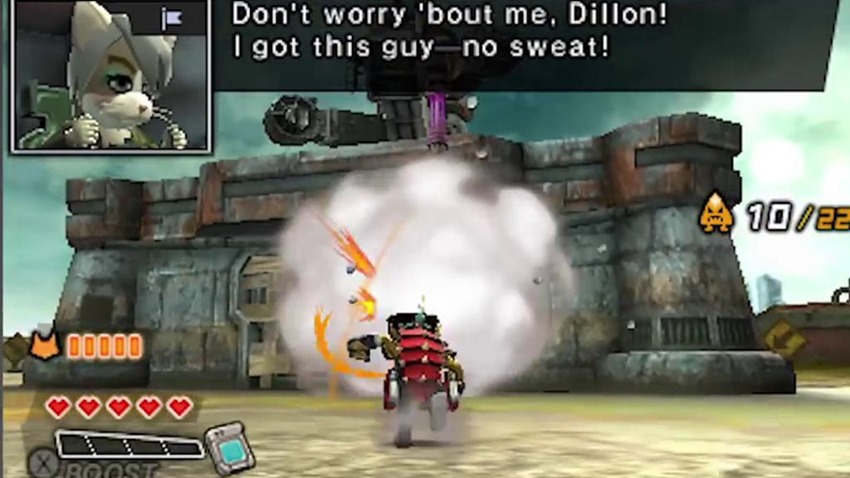 Dillon’s Dead-Heat Breakers really cranks up the presentation, shedding its previous downloadable-only look for a more AAA appeal and it really does wonders for the overall experience, even if it does falter a bit in the gameplay department. The main gameplay loop is divided into two parts: The first sees your character Mii which you control outside of combat going about town doing various odd jobs to earn money. 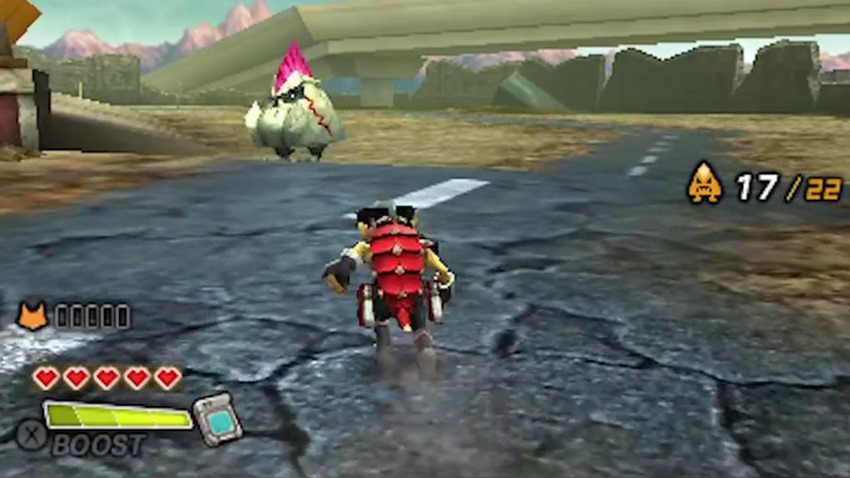 These mini-games range from running a shop where you have to maintain the stock on the shelf and check out items from the customer to having Dillon partake in races, which is actually quite fun. I really enjoyed running the store where the faster you check out items the more points and money you get but unfortunately this process gets really repetitive and as fun as it initially is, it ends being a chore, but money is really important and it plays a huge role in the real meat of the game, the actual tower defense sections.

Before you start a new day and go out to fight the Grocks, you’ll have to recruit and hire gunners the night before. These characters are actually the anthropomorphic Miis from your friend list and will be manning the towers used to fight off enemy waves. Each gunner has different traits in terms of shooting range and power, with the more powerful amongst them costing you more coin. So you have to decide if you want more power, or more gunners depending on how much money you have. Once you have your team you’ll set off to the next village in need. 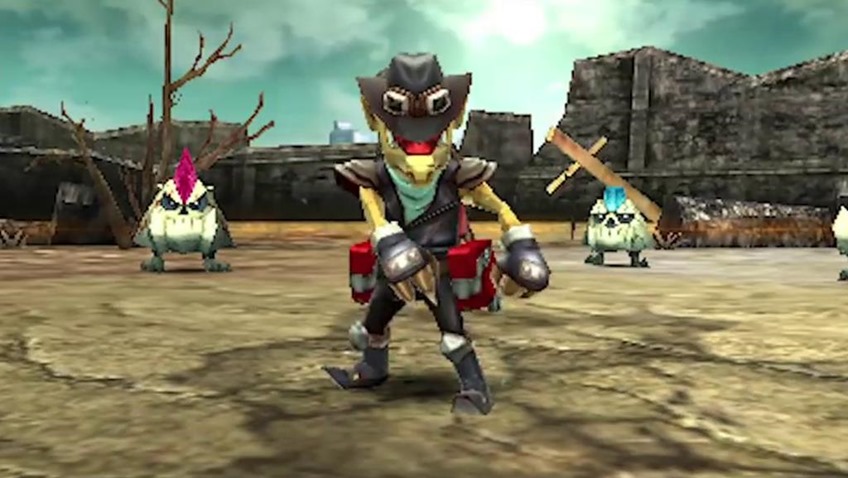 Each battle is divided into two parts, the preparation section and the actual fight. During preparation, you’ll have to place your hired guns in the various towers littered throughout the map. Once done you’re given control of Dillon and will be tasked with collecting materials to upgrade your towers as well finding items called Scruffles which is used to increase each map’s number of Scrogs.

Scrogs are the village’s livestock and you can think of it as the overall HP for the main tower and if Grocks get to it and it reaches zero it’s game over. If you’ve played the previous games then it’ll immediately be familiar as it hasn’t really changed all that much. This is probably the worst part of the gameplay though as you’re doing nothing but traverse a big empty map collecting stuff. You can skip it if you want but it’s still worthwhile collecting things. Once this is done the battle sequence will begin. 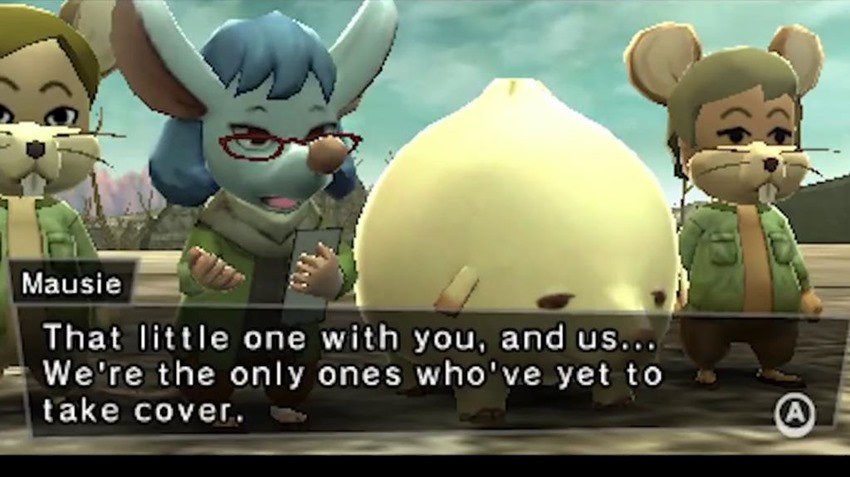 Grocks will slowly start flooding in and approach your gunners. Like any tower defense game, once the enemy is within range of a tower they will automatically begin to attack. The difference here however is that you’re actually controlling Dillon and can directly attack the enemy. You’ll constantly be riding around the battlefield in your morphed ball form and once you come into contact with an enemy a short combat sequence will initiate.

Here Dillon will be able to ram into, attack or grind through Grocks. It’s nothing too complex and the combat is really basic but it’s fun nonetheless. During combat the rest of the enemy waves won’t stop however meaning you can’t solely rely on fighting solo to win, so choosing which enemies to engage directly and which to leave up to the automated gunners becomes an important part of the strategy. You can also command your character Mii to move to different points on the map to assist as well. 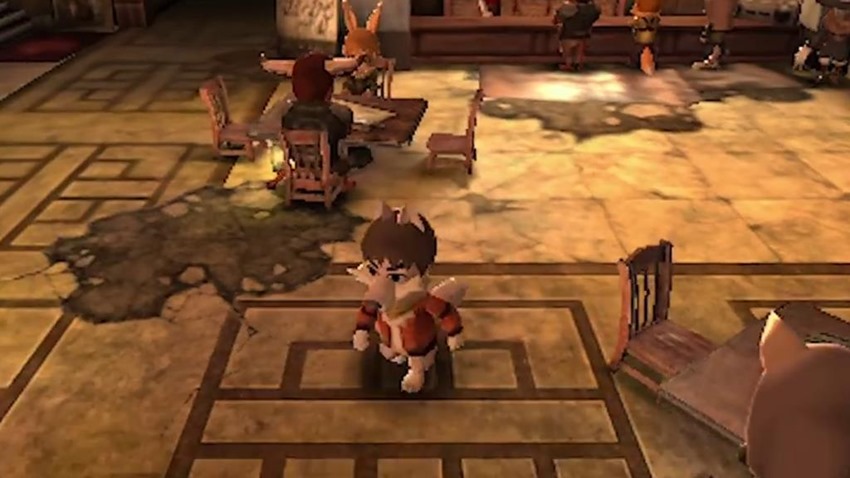 Once you reach a certain point in the fight, enemies will gain wheels and it will go from tower defense to a death race. It’s an interesting addition, an exhilarating and fun mode. Here you’ll race around the map trying to take down the last remaining Grocks as you slam into them at top speed. As you take down more enemies your speed level increases giving you access to an extended melee combo as well. It’s a great way to end what would typically have been a fairly standard tower defense section by Dillon game’s standards. 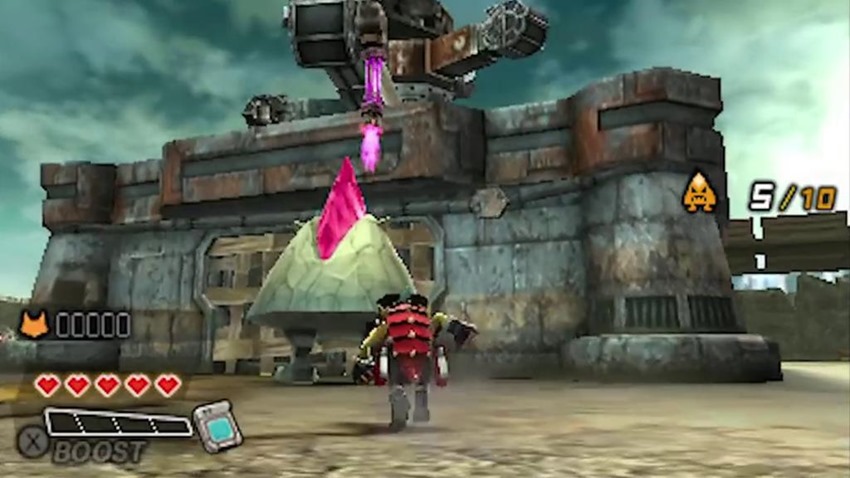 Dead-Heat Breakers is a surprisingly enjoyable game but it struggles to set itself apart from the previous titles. The boring preparation sections as well as the repetitive day time jobs can hamper the overall experience but it still manages to shake up the tower defense genre by blending fast-paced action and even racing while still maintaining a level of strategic depth. I’m glad to see this series’ return and I hope this isn’t the last time we see the speed demon armadillo.