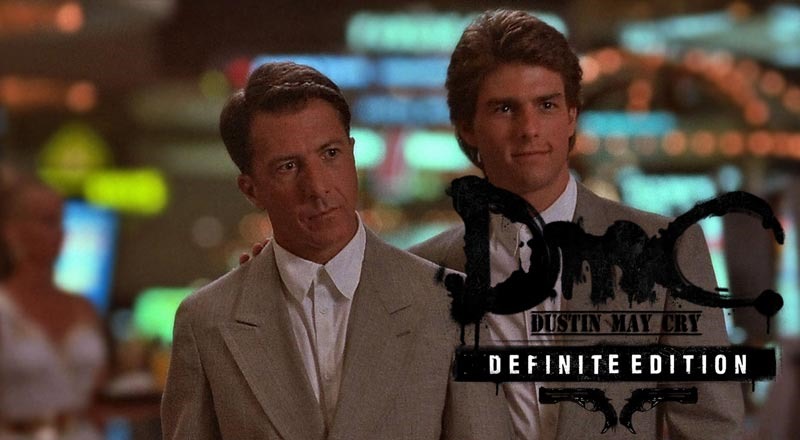 I NEED MORE REVIEWS POWER! I’ve loved the Devil May Cry franchise for far too long. I was there when it became more than just a spin-off of Resident Evil, and I was there when the game had its finest hour in Devil May Cry 4. But times changed, and so did attitudes towards keeping the game development for this franchise in-house at Capcom. Ninja Theory unleashed their vision for Devil May Cry in 2013, and it was an underrated thrill-ride of note. It has now of course joined a long list of “remastered” titles. And it looks like this definitive version of DMC is for the fans. 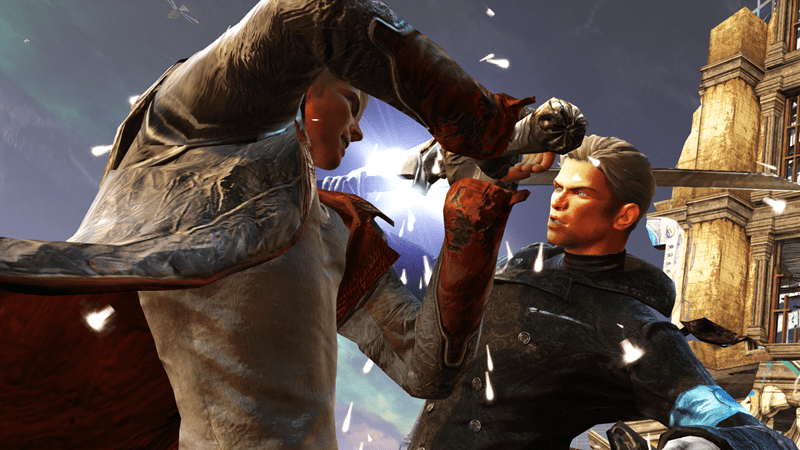 DmC Devil May Cry: Definitive Edition brings the same great game to PlayStation 4 and Xbox One, along with a couple of tweaks to make it feel different for returning veterans. The sharper visuals, smooth 60-fps gameplay, and other features and enhancements gave me plenty of reasons to be happy about coming back, and to recommend that you pick it up for the first time. 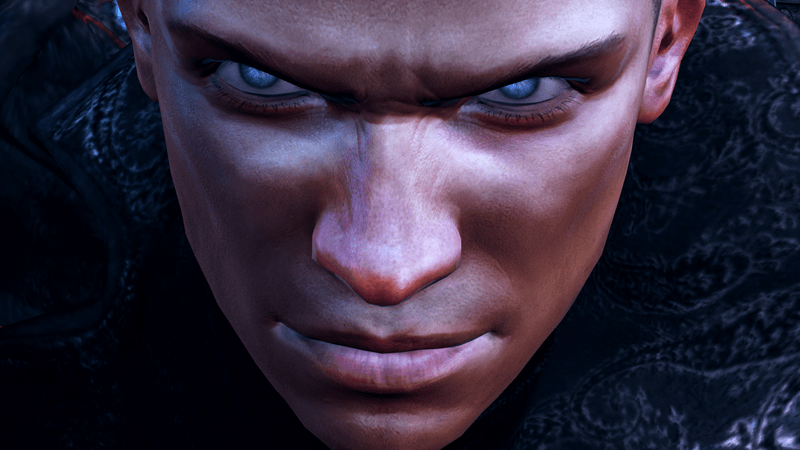 No game is perfect. Even when we play the best ones, we find things that we wish the developer had done differently. Devil May Cry: Definitive Edition is a rare case where the developer goes back and fixes those things, big and small. Whether you’re a newcomer or a devoted fan, this is a remaster done right. 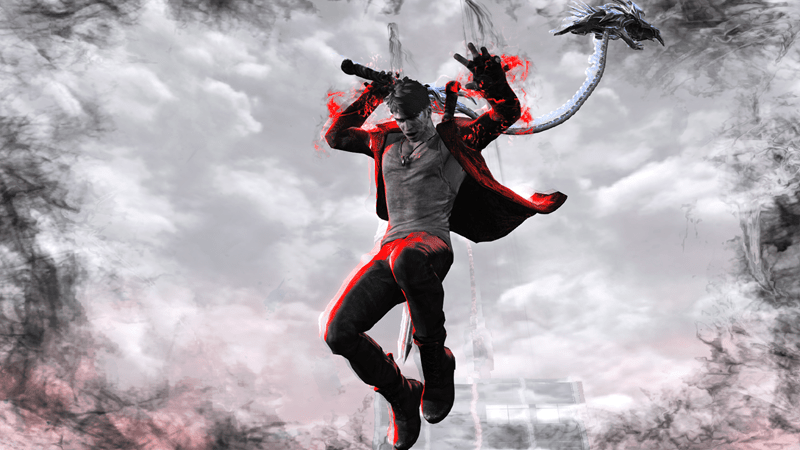 It’s a nice collection for the completionist, especially if you’ve been looking for a great character action game on PS4 or Xbox One. But if you already played DmC: Devil May Cry on last-gen consoles, there’s not a lot of reason for the return trip. 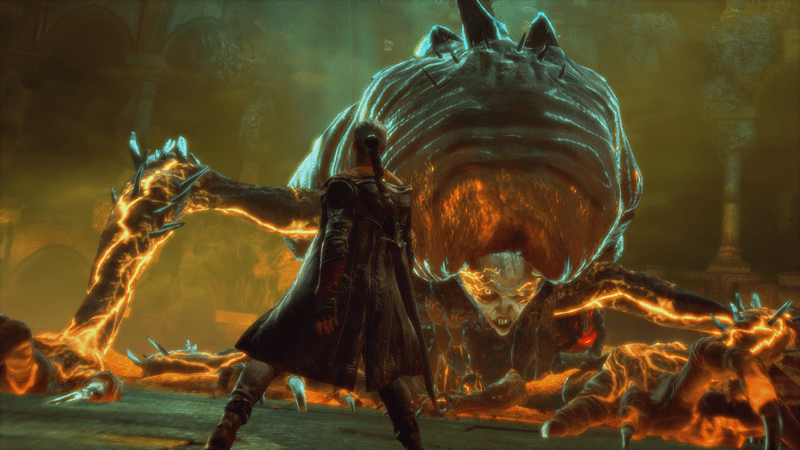 I’m kind of torn on the “Definitive” concept given its price point, though. In many ways much of it could have been delivered in a free update (especially if there’s a PC version in the works, which hasn’t been confirmed yet), but if you haven’t already experienced DmC, getting this package at a discount would be the best way to do it. 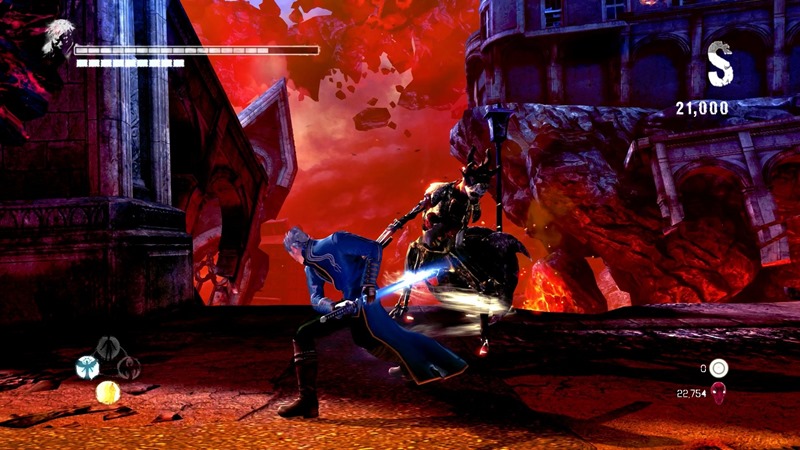 It may be another HD remake, but DmC does more than dust off and polish up an old title. In fact, it doesn’t really improve its looks much beyond the resolution and frame rate, but rather gives players the tools to tailor the experience. This is a remake that’s been created based on community’s feedback, upping speed, increasing difficulty and moving items to keep player’s on their toes, meaning there’s plenty here to justify a return, especially at a budget price point.

The Definitive Edition is out from today where it’ll most likely be torn to shreds on Metacritic once again, thanks to some whiny crybabies. Feel free to post that GIF now. I know you guys have been waiting to do it all day.