The Order: 1886 isn’t the only Steampunk-inspired game to be exclusively hitting a platform right now, as there’s one that’s on its way to the 3DS. Made by Intelligent Systems – the company behind some of my favourite games – Code Name S.T.E.A.M seemed like something intriguing. There’s been a demo of the game available for weeks, and one of the complaints was the seemingly protracted wait times for enemy turns. That doesn’t seem to have been fixed – and is one of the things reviewers are having a jolly grumble about.

Reception for the new game from the folks behind my beloved Advance Wars and Fire Emblem is decidedly mixed – with scores ranging from a lowly 4, up to a more than respectable 8. Almost all reviews have complained about those enemy turn times though – a problem that other strategy games, like Total War, suffer from too.

Still, I’m both saddened and surprised that a new game, a new IP from Intelligent systems isn’t garnering universal acclaim. It makes me feel that not all is right in the world. 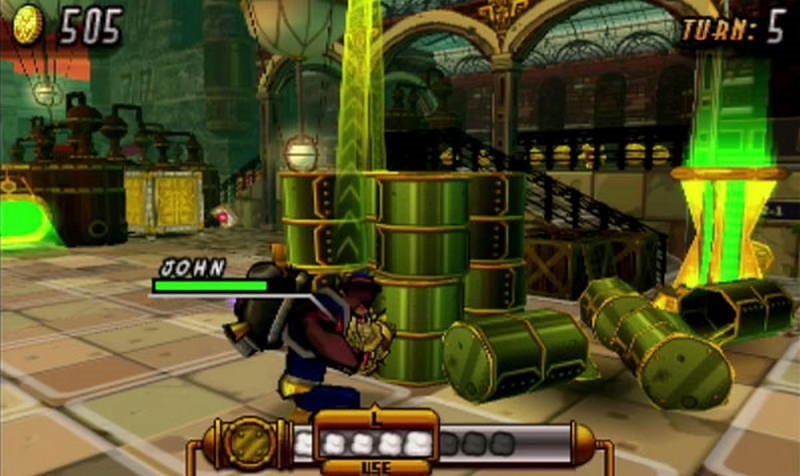 During my time in Code Name: S.T.E.A.M., I globetrotted to cool places like Buckingham Palace, Washington D.C., and fictional places I won’t mention to avoid spoilers. At times, I felt overwhelmed with unexpected reinforcements or extra mission requests, but then reveled in persevering. The world is cool and exciting, it kept me thinking more about my actions than most games, and yet some things really hinder the adventure. The game could use a bit more personality, and the long enemy turn time can ruin the experience. Code Name: S.T.E.A.M has plenty to love, but it also falls short in keeping all moments thrilling and tense. 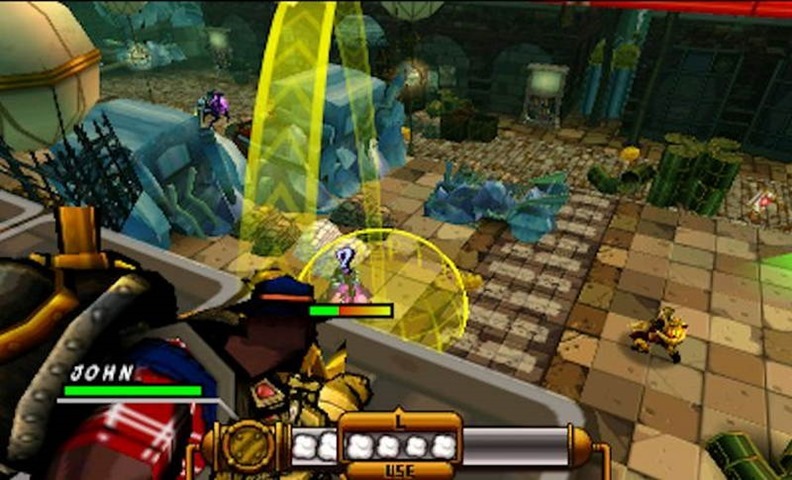 Code Name: S.T.E.A.M. offers the most frustrating kind of steampunk: It brushes up against potent themes, but then turns its back on them in favor of pure aestheticization. When used well, steampunk can be great: Games like 80 Days and Dishonored use steampunk to examine the complexity of emerging technology and massive social change. But in S.T.E.A.M., all we have is American exceptionalism, technological fetishism, and the tiniest dash of diversity training. Yet there is one upside in all this: because all of these characters exist in the public domain, one day, someone will return to this idea. I only hope that they’ll spend a little more time fleshing out the world and its inhabitants. And making a targeting system that works. 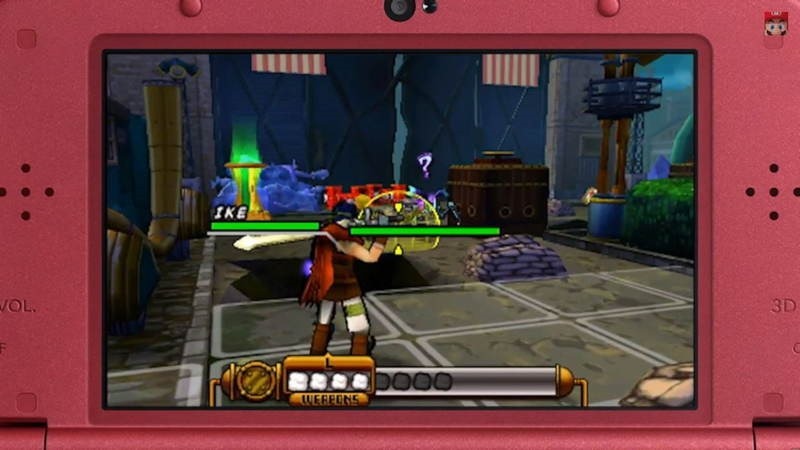 Truth be told, I feel incredibly conflicted about Code Name: S.T.E.A.M. The idea of a Nintendo studio authoring a western comicbook-inspired steampunk tale about American folk heroes is just so off the wall it’s enthralling. However in practice, it really underdelivers.

Meanwhile, the gameplay is a heady, engrossing experience. But it’s also one that’s frequently undermined by the tedious and protracted nature of enemy turns. Code Name: S.T.E.A.M. is a decent, respectable game with some truly euphoric highs amid equitably frustrating lows. 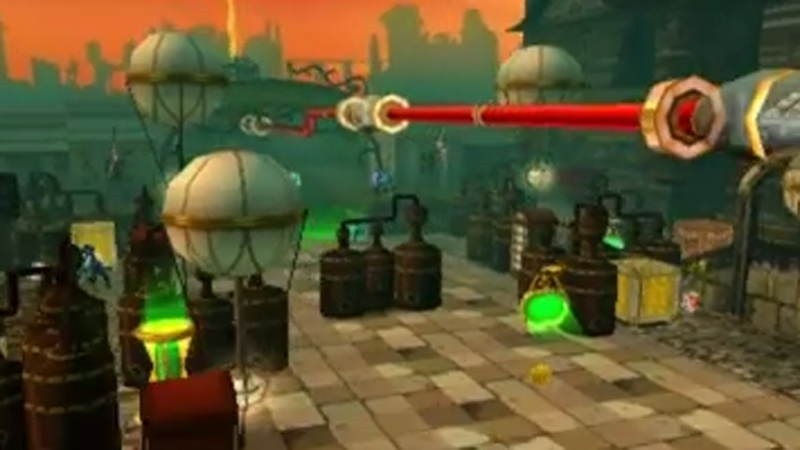 There are some things that drive me crazy about Code Name S.T.E.A.M’s mission design, and I really think the difficulty balance could have used another pass, but these issues are balanced by the excellent mechanics. Intelligent Systems know their way around the strategy genre, and it shows in Code Name S.T.E.A.M’s deep roster and intricate level design. It’s more frustrating than it should be in the early going, but stick with it. Silly as it might be, Code Name S.T.E.A.M is ultimately worth it. 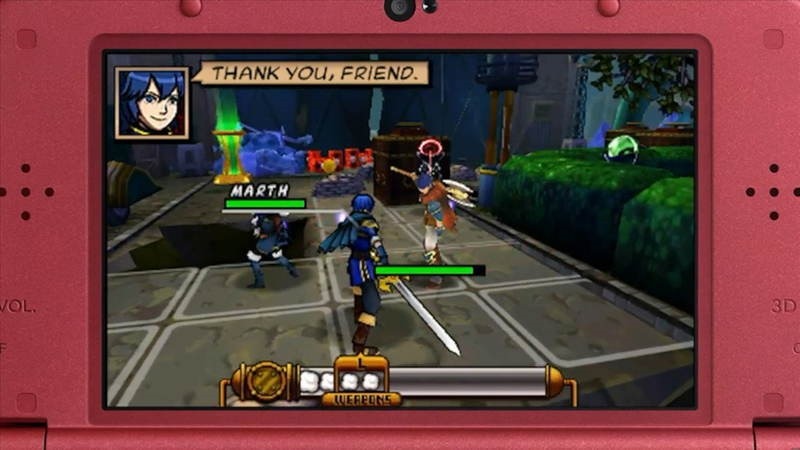 Strategy games can be a bit staid, and Code Name S.T.E.A.M. does a fantastic job of bucking those expectations. The odd team of steampunk weirdos really mixes up the gameplay to make for some impactful action, and the dense maps belie a raft of colorful design. With far more hits than misses, this game is a blast. Then again, I feel like I’m wasting my time praising it any more, because you were immediately onboard with the Lincoln vs. Aliens, right? 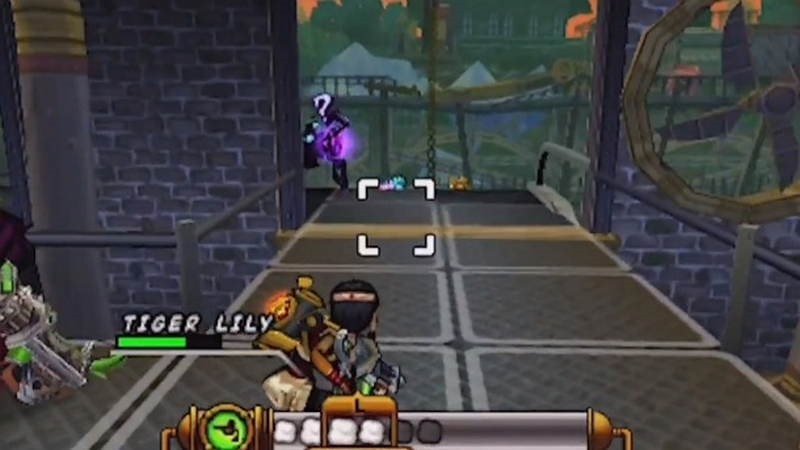 Yet ultimately, Code Name S.T.E.A.M. represents an exciting new direction for Intelligent Systems. More than once, we found ourselves intending to complete just a mission or two, and wound up playing for five or six hours straight. It may not have the long legacy of other strategy titles, but the game proves that in many ways it’s just as capable.

The game is out tomorrow in the US – while those of us in Euro territories will have to wait until May.

Code Name S.T.E.A.M. was lacking a soul in the demo, something that continues in the final…